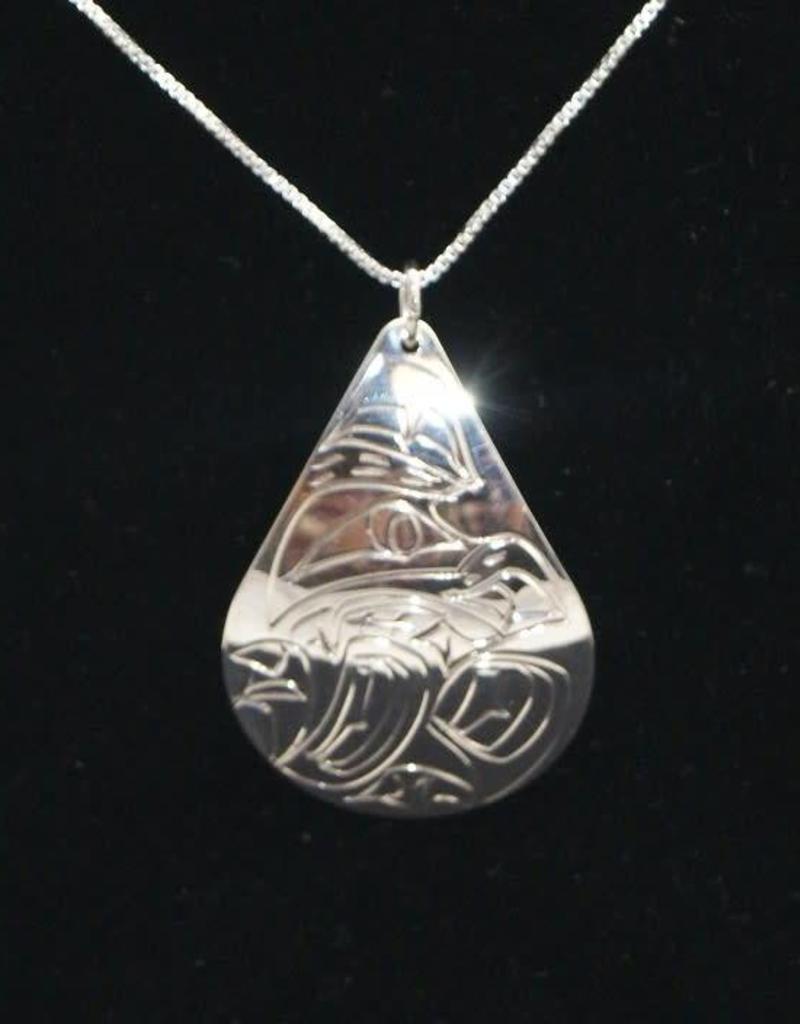 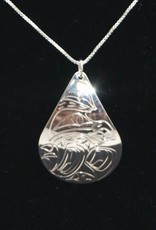 Nancy was born in Alert Bay on Vancouver Island in September 1954. Her mother Catherine Beans was from the Mamaleleqala-qwa-enox nation on Village Island and her father Don Gesinghaus, was of German decent. Nancy credits her family for her success as an artist. Her father was a talented wood and metalworker who fashioned intricate wooden railings that both fascinated and inspired Nancy. Her Mother raised Nancy in the "potlatch circle" which contributed greatly to Nancy's sound understanding of her culture.

However, it was through Nancy's efforts to develop her son’s interest and understanding of Kwaguitl art that she became inspired to begin designing. The invitation to reproduce her designs in red and yellow cedar could not, and would not be ignored. Nancy has been carving poles and masks since 1980, being invited to participate in the carving of the world's largest totem pole which graces the 1994 Commonwealth Games in Victoria, BC.