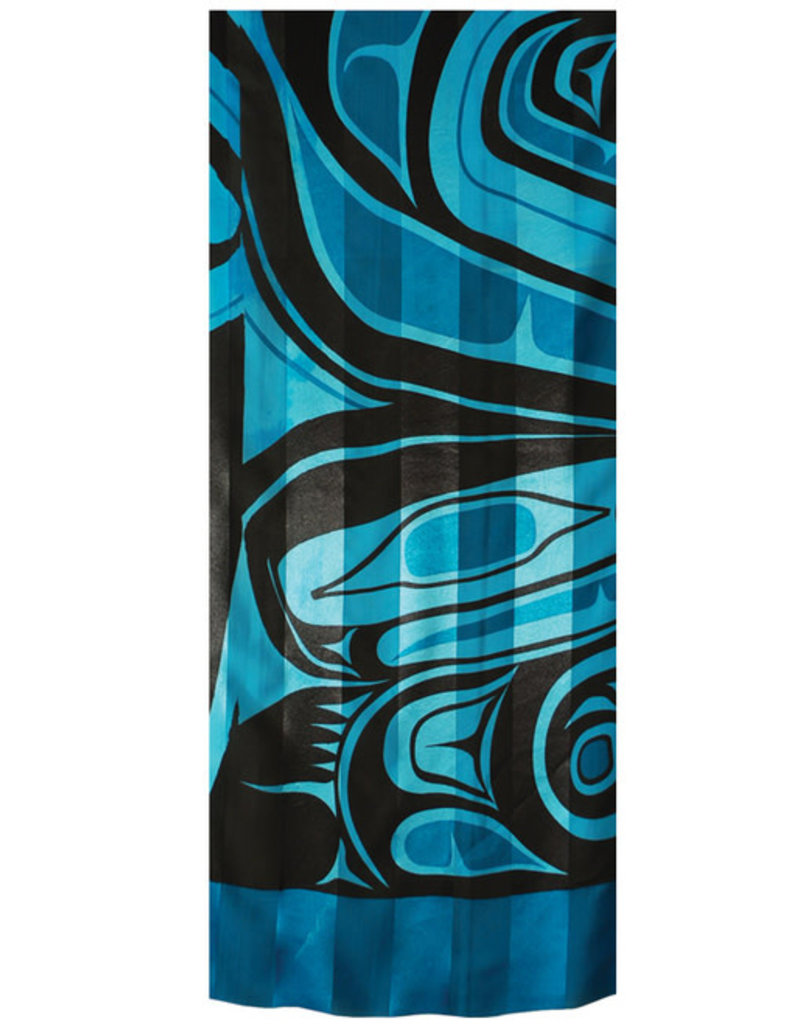 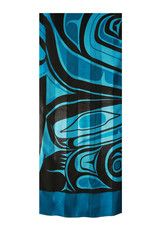 "Wolf" Revered as a great hunter the wolf symbolizes strong family unity, wisdom and guardianship.  The wolf is the land manifestation of the killer whale and is identified by its flared nostrils, elongated snout, many large teeth and prominent ears.

Jim comes from a long line of artists; therefore, it was only natural that he began to carve at a young age. Jim is the grandson of Dominique Charlie, who passed on some years ago. He was a highly-regarded carver during his time. He educated Jim on the many stories and legends common to the Salish people and inspired him throughout his years of carving.