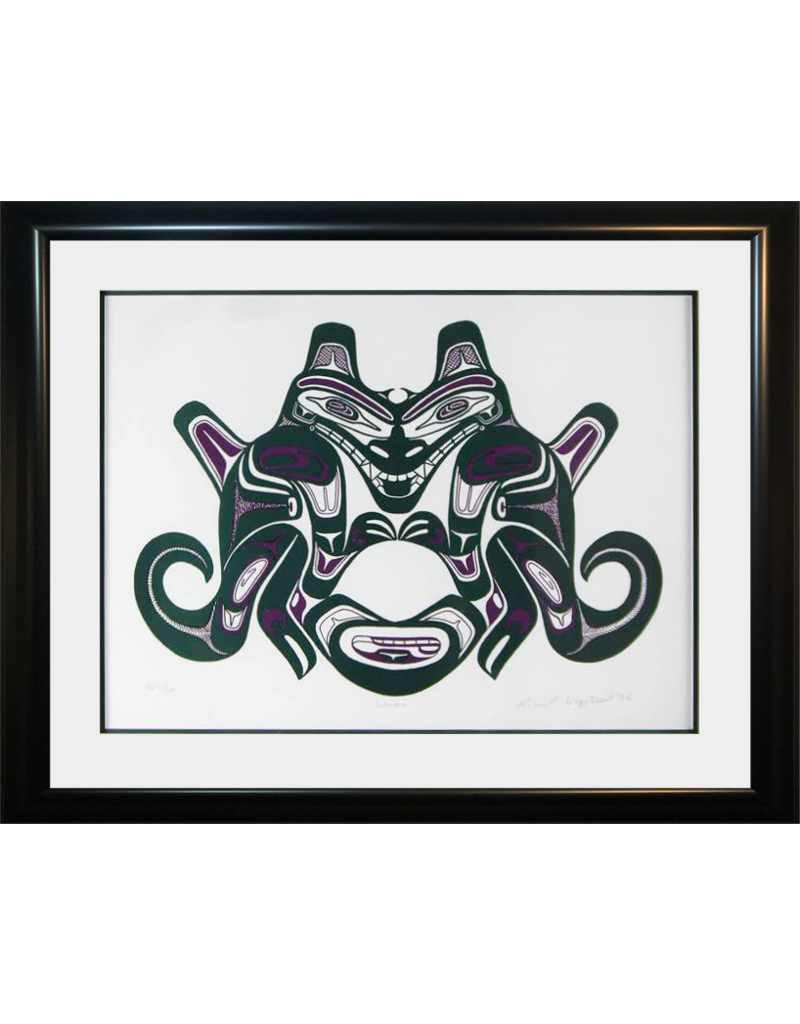 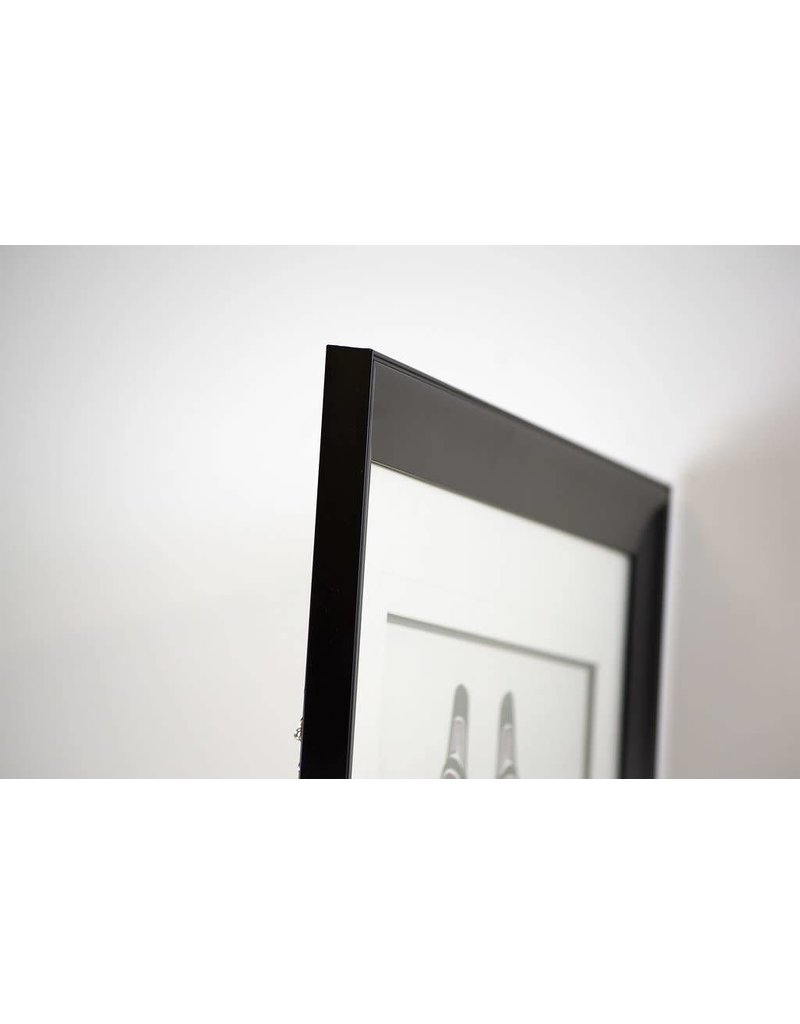 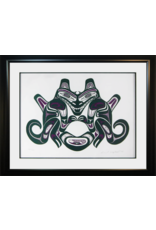 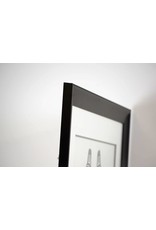 Wasco is a mythological being from the undersea world with the head and tail of a Wolf and the dorsal fin and blowhole of a Killer Whale. Wasco hunts Killer Whales to feed his family and is a spirit guide among Haida fishers. He has the ability to move both in water and on land.

Robert Vogstad (b. 1963) lives and works in Victoria, B.C. Robert is part of the generation whose role it has been to revive the traditions of the Haida people. As part of this process, Robert worked as a Haida Gwaii Watchman living in isolation with two Haida elders in the abandoned village of Skun Gwaii (Ninstints). While staying on Anthony Island, Robert began to rediscover the culture of the Haida people. In this role, Robert gave tours and talked about the history of his nation. As a result of this, he was given the name Luptaagaa: the talkative one.