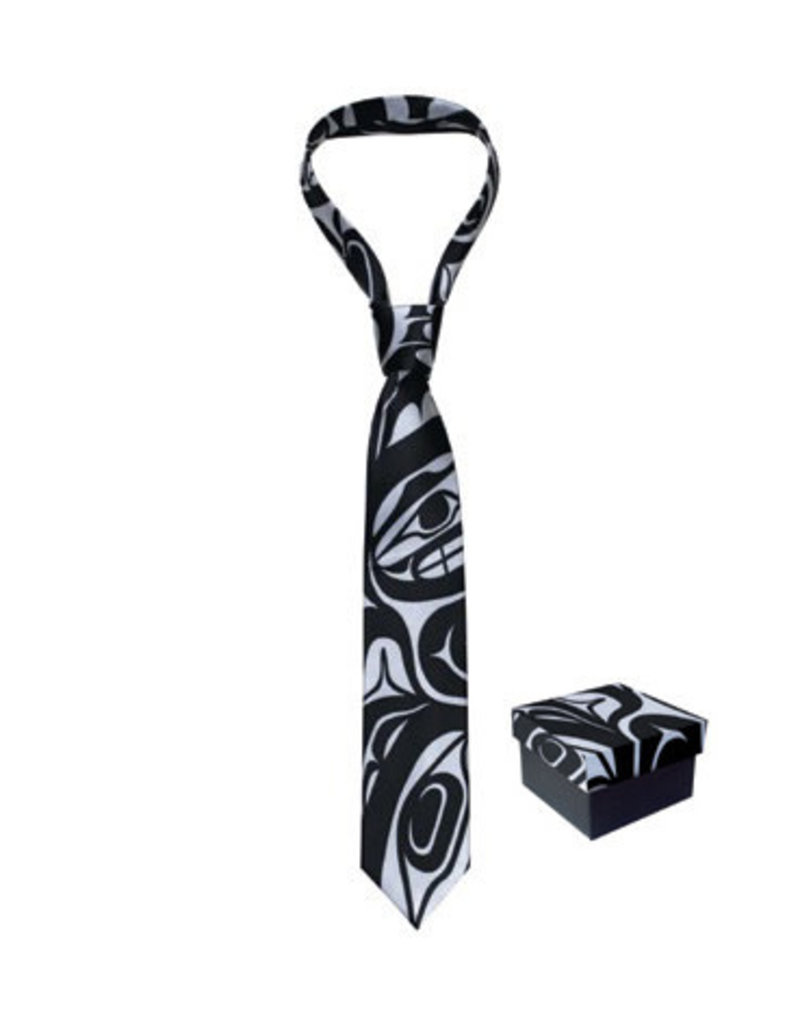 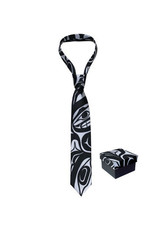 Donnie Edenshaw otherwise known as Gaju Xial, meaning "Song and Dance Man" is the son of Haida artist Cooper Wilson. At the age of 10, Donnie started to construct his own art. It started with him creating simple sketches of his father's Argillite pieces. Once he became familiar with the forms, he moved onto carving. His training was watching his father, and then later he participated in Christian White's apprenticeship program. After mastering Argillite, he moved his artistic expression onto carving wood and ivory, and then to gold and silver jewelry.