The Way of Our Grandfather

Home / The Way of Our Grandfather 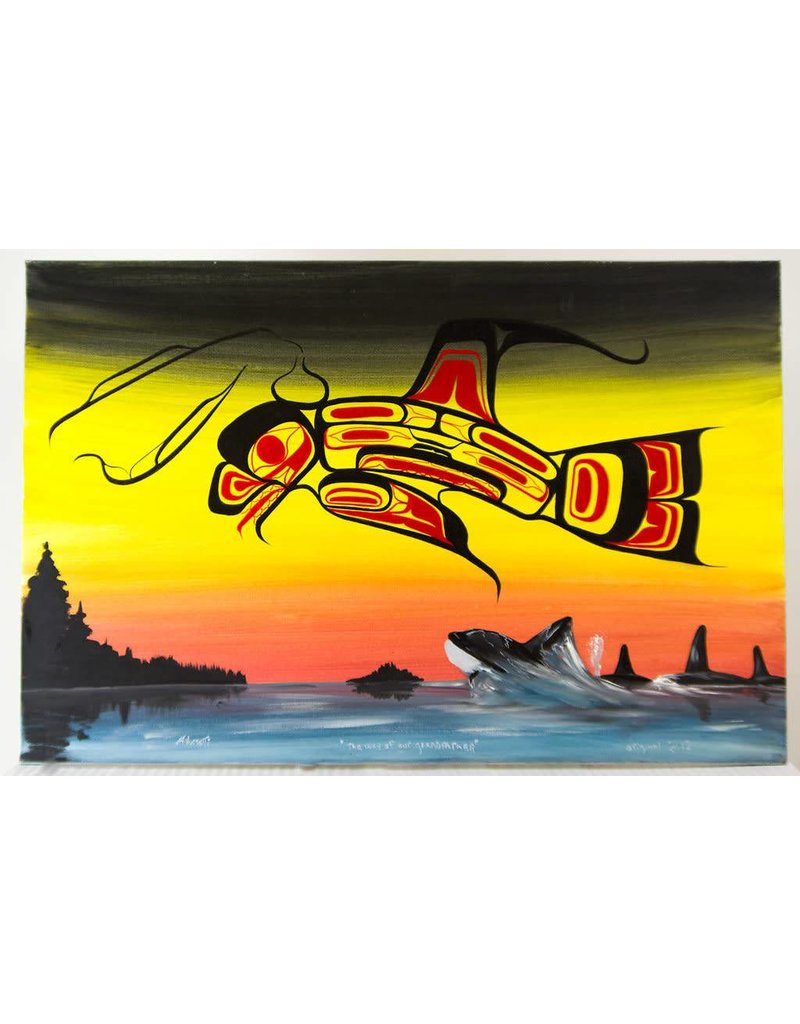 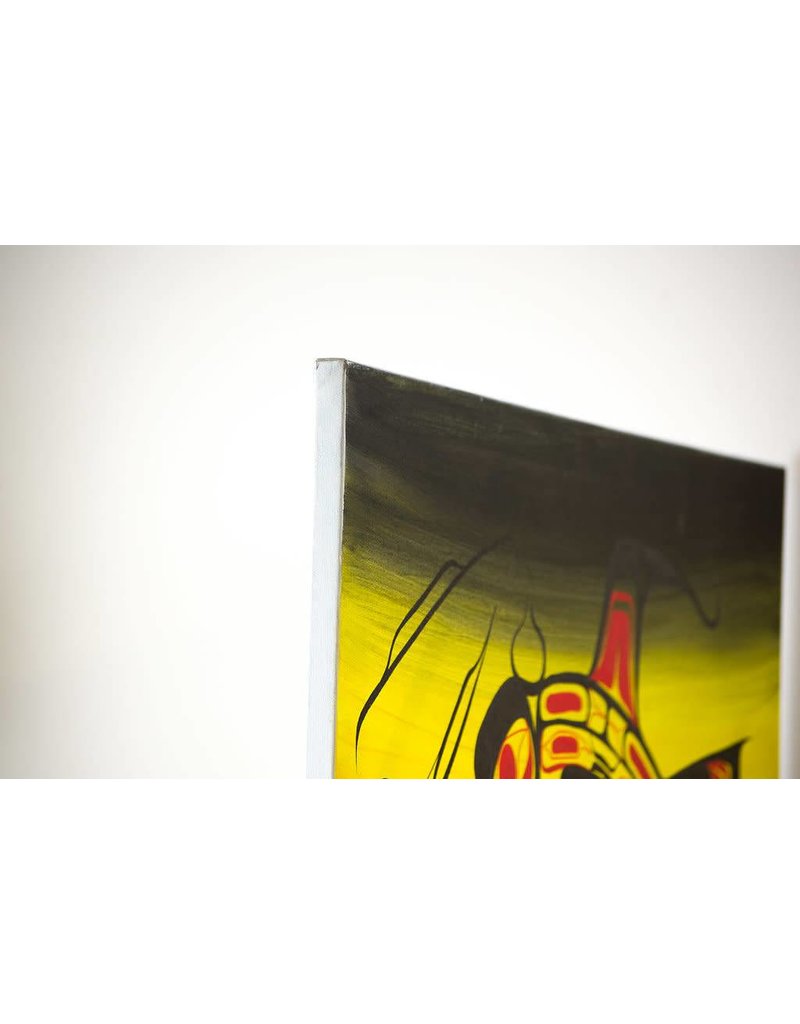 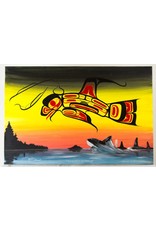 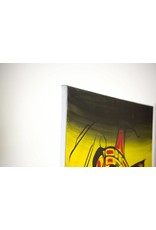 The Orca or Whale is known as the guardian of the sea and a symbol kindness.  Orcas live in pods or family groups that live and hunt together.  It is because of this nature that they are known for their strong sense of family values and unity in numbers. In Pacific Northwest Coast First Nations art the Orcas features include a blowhole, a dorsal fin, a pectoral fin, and a tail with asymmetrical or symmetrical flukes.

Edgar Alan Rossetti was born in 1966.  He originally came from Prince George, BC, and his Home Reserve is Binche keh yoh.  Edgar is a self-taught Native artist, who works with acrylics, wood, water color, and pencil at his private studio in Vancouver, BC.  He is currently doing contemporary designs of the Ksaan style.  All his work is done by free hand.  His art is displayed in various countries around the world in both private and public collections.  Edgar has done murals in Prince George, Calgary, Vancouver, Edmonton, Cold Lake, and Los Angeles, USA.

Add your review
0 stars based on 0 reviews
Carrier / grandfather /