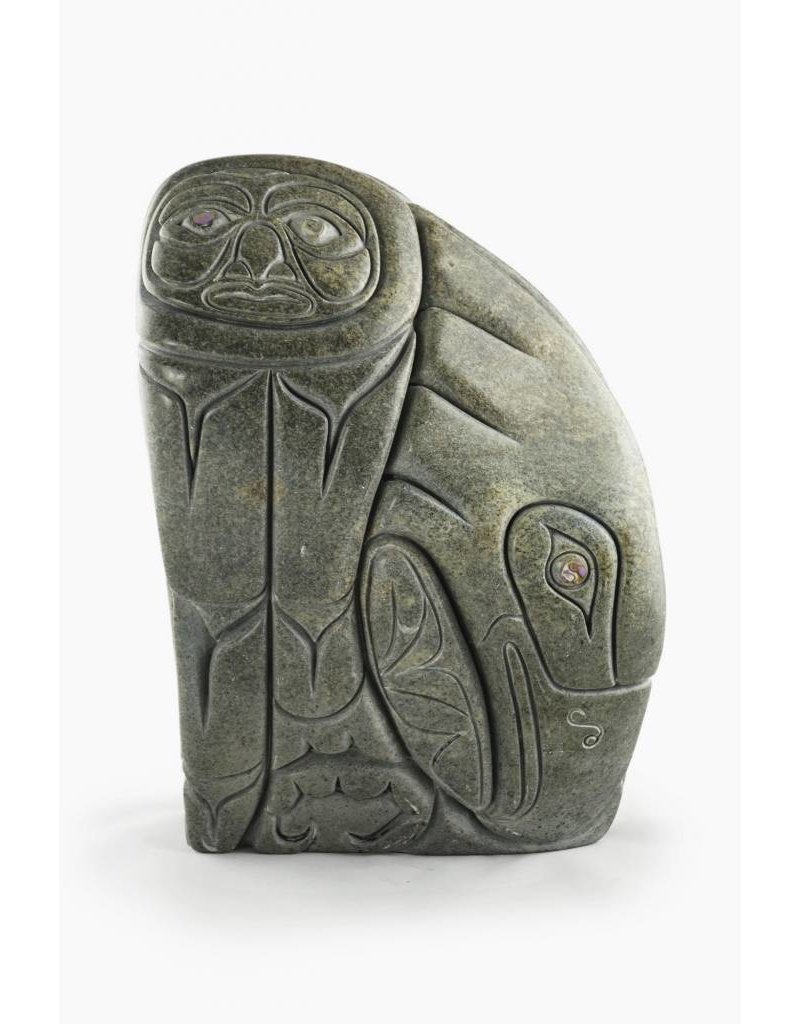 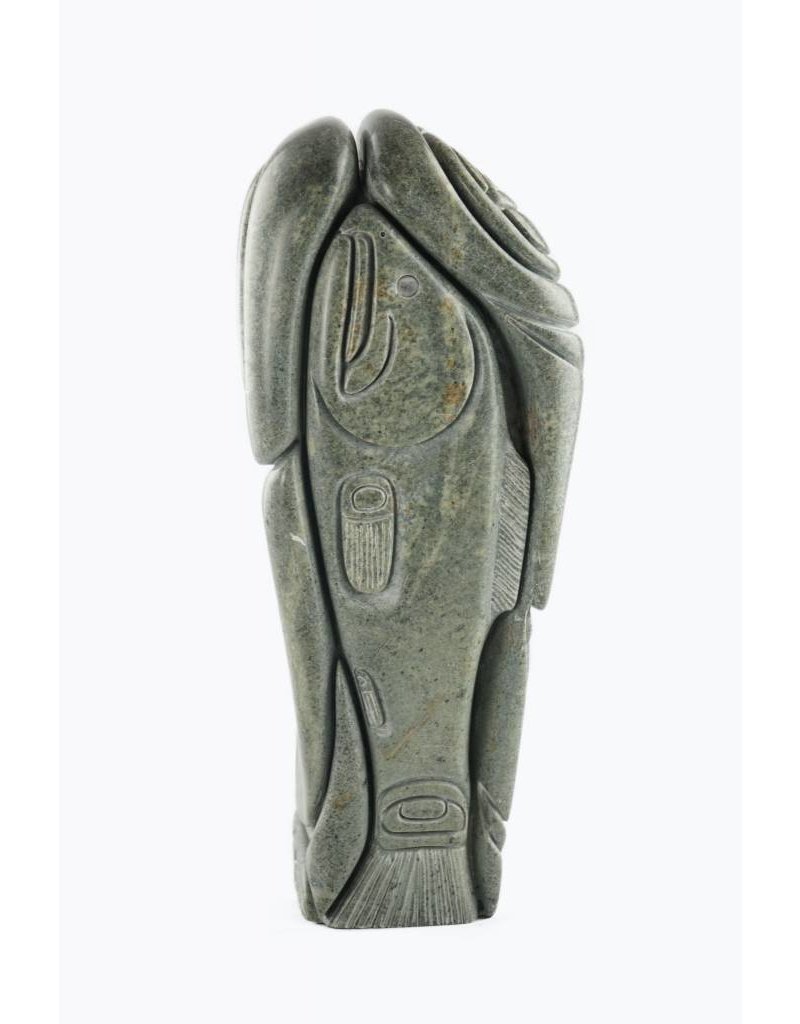 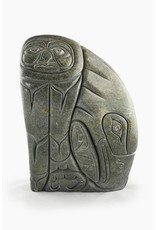 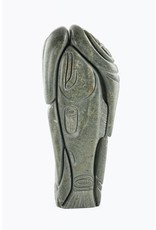 Melvin Dunn was born on February 14, 1962, in Bella Coola, BC. He is a member of the NeXalk nation. In the early 1980s, Melvin enrolled in a two year Fine Arts program at Langara Community College. He then transferred to Emily Carr College of Art and Design in 1989 and received his diploma in 1992 with a major in Studio Art and Design.

After Melvin graduated, he was employed as the in-house-artist for Appleton Gallery for 18 years, up until Ron Appleton retired. Melvin works primarily with soapstone sculptures. He has worked in several mediums including ceramic sculpture, painting, and printmaking. The two Brazilian soapstone sculptures that are currently on display were in an exhibit at the Queen Elizabeth Theatre for the Opera "The Magic Flute". Melvin continues to explore the arts and traditions of NuXalk art. He has had several showings at major art studios in Vancouver over the years.