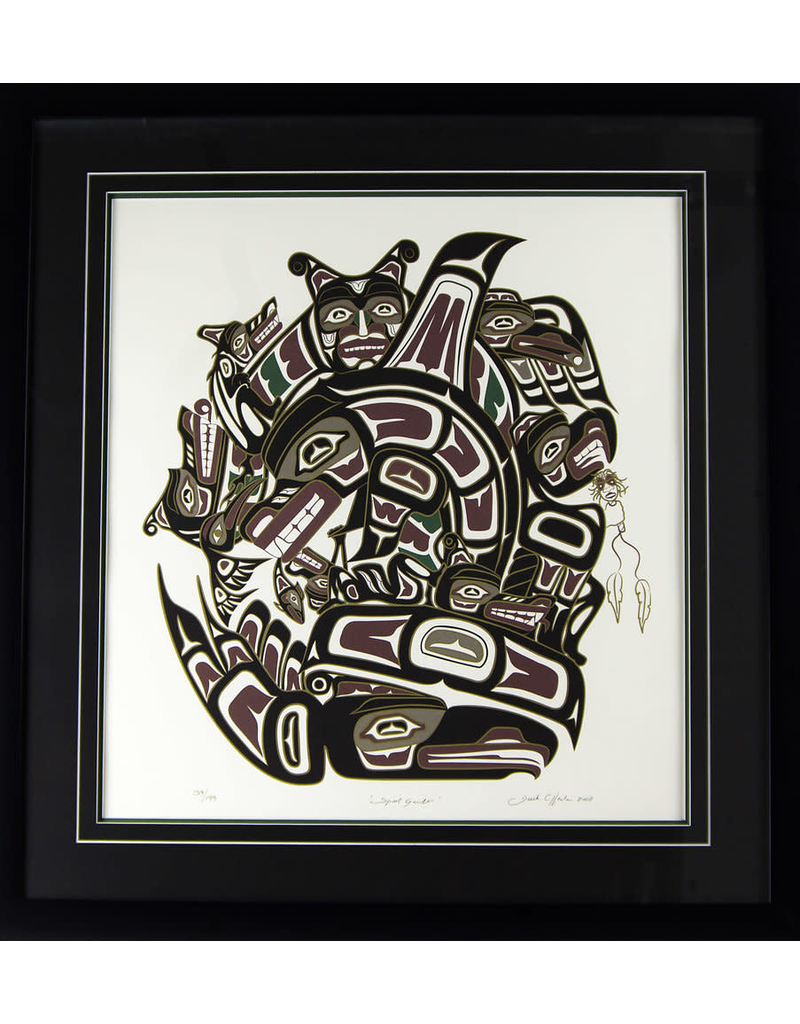 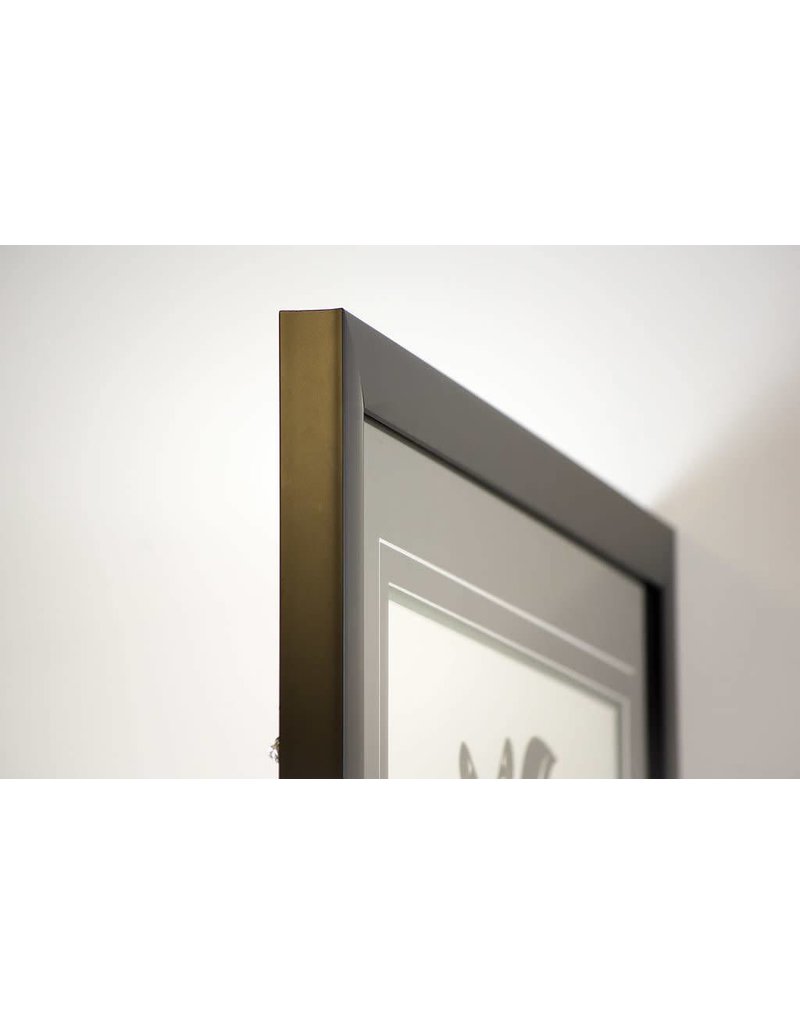 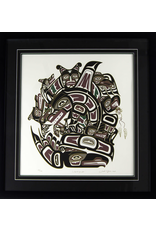 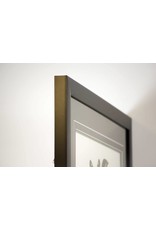 When we enter into this world we are promised protection through Sisuitl, the two-headed serpent, and knowledge from the Killer Whale. Raven can transform at will, and we are given the choice at the birth of becoming anything we want to be. With Eagle, we learn to pray, and Thunderbird presents us with power, courage and strength to overcome and carry on. Bear provides caregiving and nurturing so we can continue throughout our journey, while Salmon provides food for sustenance. When the Hummingbird arrives, good things are sure to follow. Wolf continues to provide and protect.

Derek is a self-taught artist from the Mi’kmaq Nation in Eastern Canada.  Born in 1970, he was adopted at the age of four to a Norwegian mother and Scottish-Canadian father. His interest in the arts was evident early in his life. At the age of five, he took up oil painting and by the age of eleven, he was awarded a scholarship to McGill University where he astounded his instructors with his comprehension of the arts and range of art media. Ironically, it was not until Heaton was in his late twenties that he reconnected with his First Nations roots, and took up art as a career.

As a young man, Derek moved to the West Coast and was highly influenced by the late Kwakwaka'wakw artist, Willie Seaweed. Derek received permission from the Seaweed family to learn from the considerable legacy of work that Willie left behind.

Heaton's spirited initiative and personality brought him fast recognition as a prolific Native artist. Adopted by the Haida Nation and granted rights from Henry Seaweed, Derek has been rated among the top 100 Native artists in the world, according to Science World's 2002 First Nations' Exhibition. His work strongly reflects influences from Willie Seaweed, Tom Paul, Bill Reid, Art Thompson, Charles Elliot, Charles Edenshaw and lastly, Robert Huxley (who introduced him to carving). In 2007, Derek had one of his talking sticks donated to Stanford's Cantor Arts Center. Heaton's extreme dedication, ambition and personality have earned him respect amongst West Coast communities.