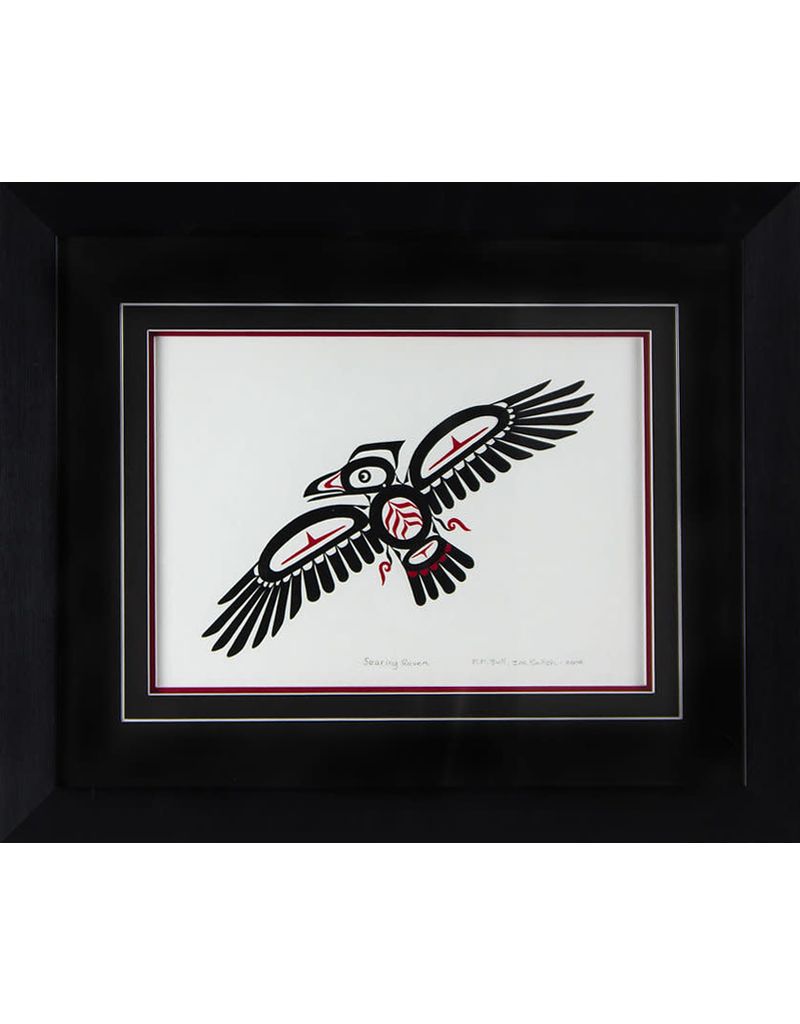 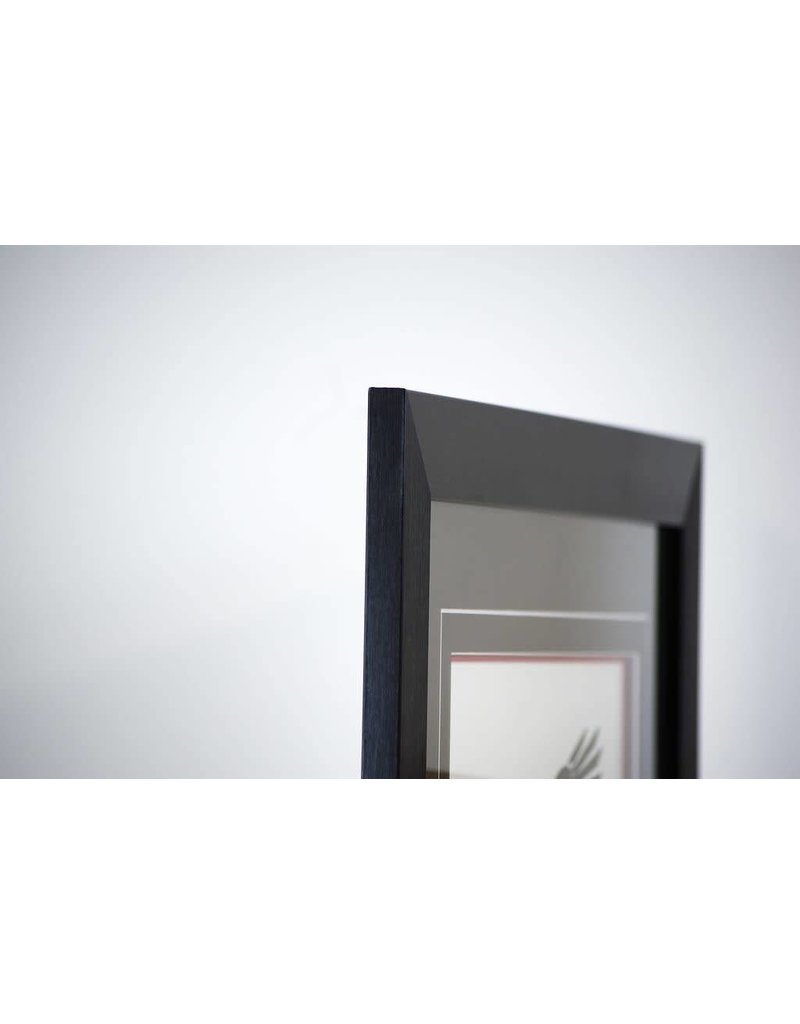 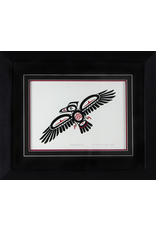 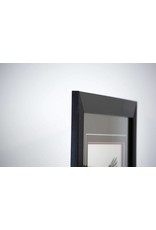 Legends credit Raven with releasing the Sun, Moon and stars into the darkness, bringing water and fish, and according to Haida lore, discovering mankind in a clamshell. He assisted the Creator in these works. Raven carries powers, and Raven could transform himself into any form at will. He loves to tease and trick.

Pauline Michele Bull is an Interior Salish native and is a band member of Seton Lake, BC, Lillooet Nation. Her crest follows her father's clan, which is "People of the Crane." Her mother is from Lytton, BC, and her mother's clan is "People of the River." Her father is from Seton Lake, BC, also known as "Sh7us", which means "Coming to head of the lake" in St'at'imc native language.

Pauline was born on September 21, 1964, and has lived in Vancouver, BC, all of her life. She was introduced to the art by her aunt, who taught her to bead in the mid-'80s. Pauline's painting career started in 2009 with encouragement by Eric Parnell, a Haida Gwaii artist, and has been collaborating with Eric since then. Eric Parnell does the designing and outlining of projects, and then Pauline assists with the painting. Pauline's first project was painting a 7.5-foot statue for the "Eagles In The City Project," which was sponsored by Easter Seals. From there, Pauline assisted Eric with painting a canvas and a wood panel for the Vancouver Native Housing Society, drums for a local gallery, as well as bentwood boxes for the Urban Aboriginal Fair Trade Gallery. Pauline Bull went on to painting on paper. Her own style is a combination of realistic and traditional. She has been designing and painting her own artwork since 2010 and considers the art to be very spiritual and healing. One of her goals as an emerging artist is to be a small part of reviving our native culture.