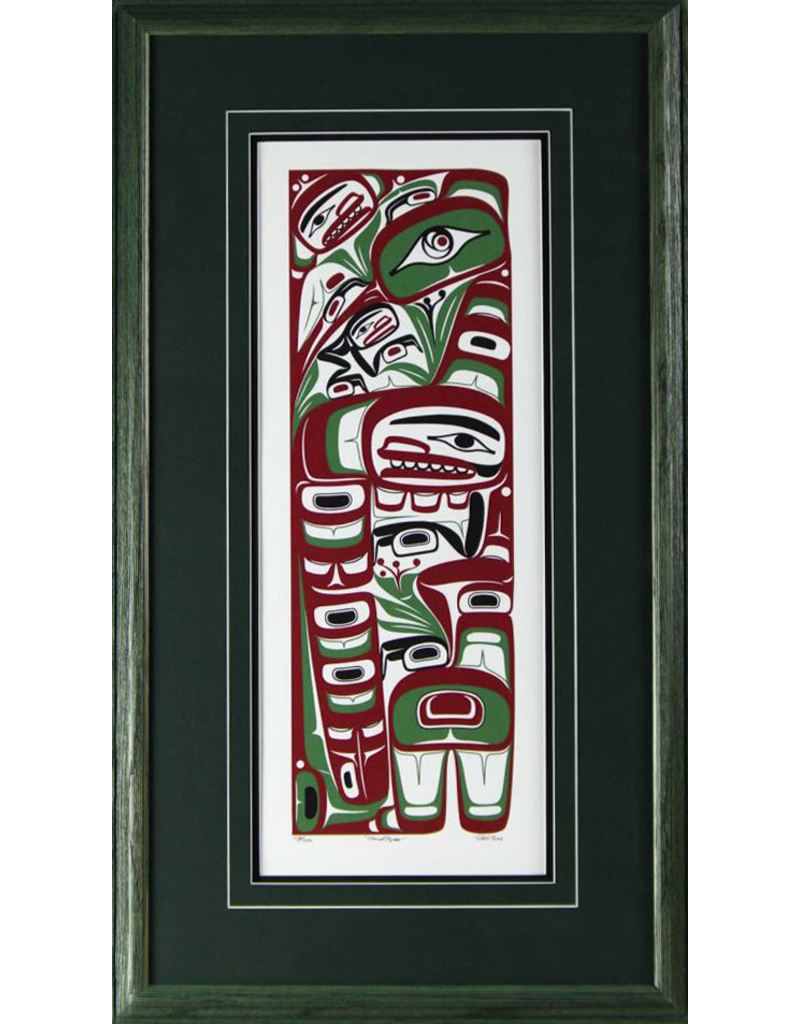 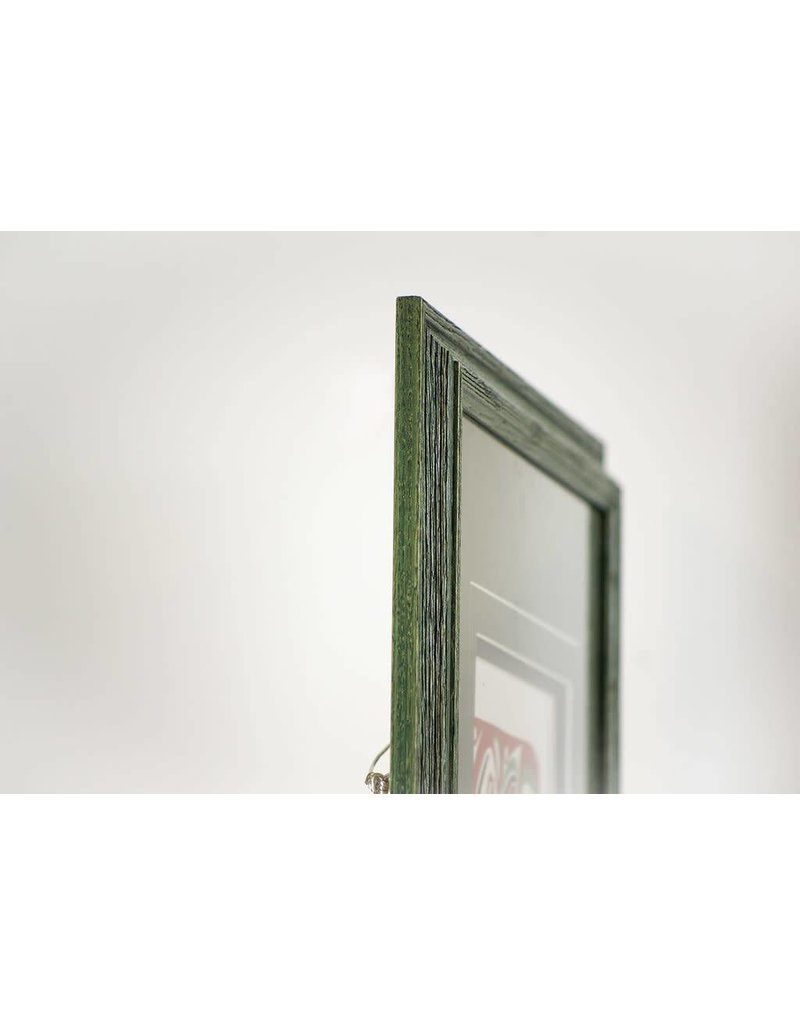 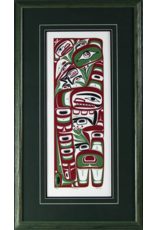 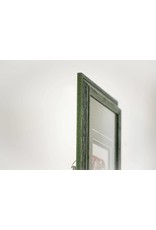 Sandpiper is a good symbol for problem-solving and going great distances to achieve your goals, either physically, or geographically. It is thanks to Sandpiper's ignorance that we all have access to water; otherwise, it might still be under the control of one tribe. If you feel you are struggling with something out of ignorance, keep trying because you just might discover a new method or brain wave.

Mark Preston (Tenna-Tsa-Teh) was born in Dawson City, Yukon, in 1960. He is of Tlingit and Irish ancestry presently living in Vancouver, British Columbia. He learned about his Tlingit ancestry through family and school study. Initially, Mark began studying art through European masters such as Leonardo da Vinci but later discovered other notable masters: Bill Reid, Robert Davidson and Roy Vickers.

"When I think about what art is, it is more than illustration or objects to be doted over. Art is the magic, the glue that binds us all together. It is the language that transcends its forms."