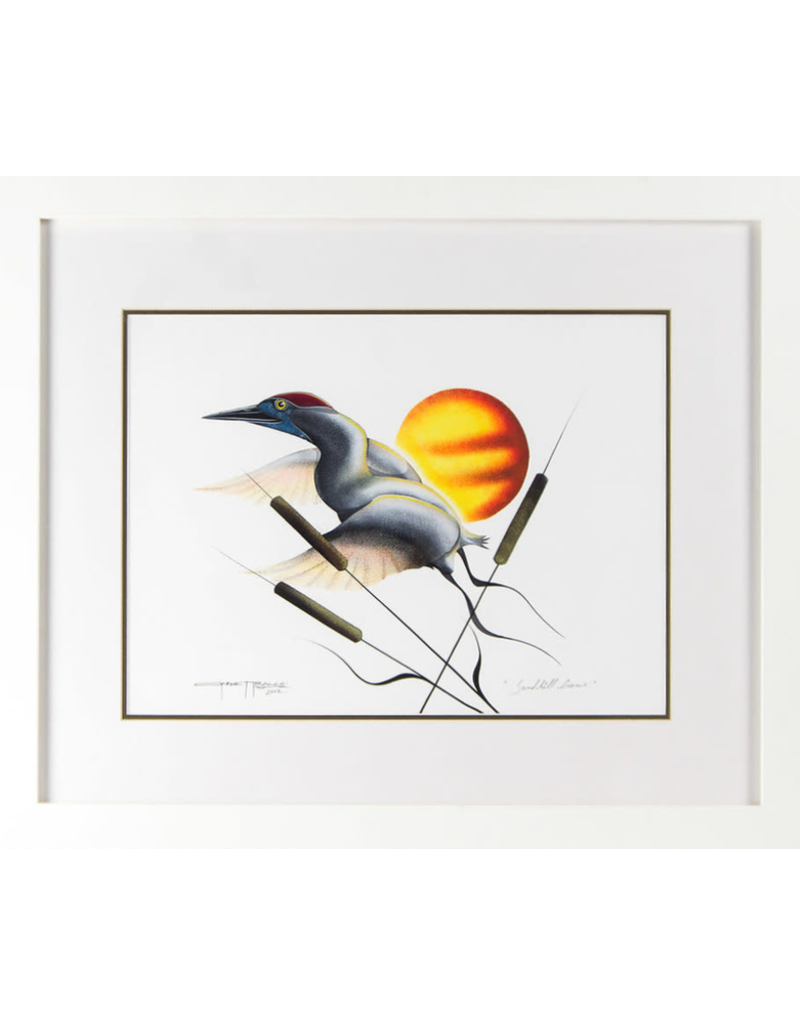 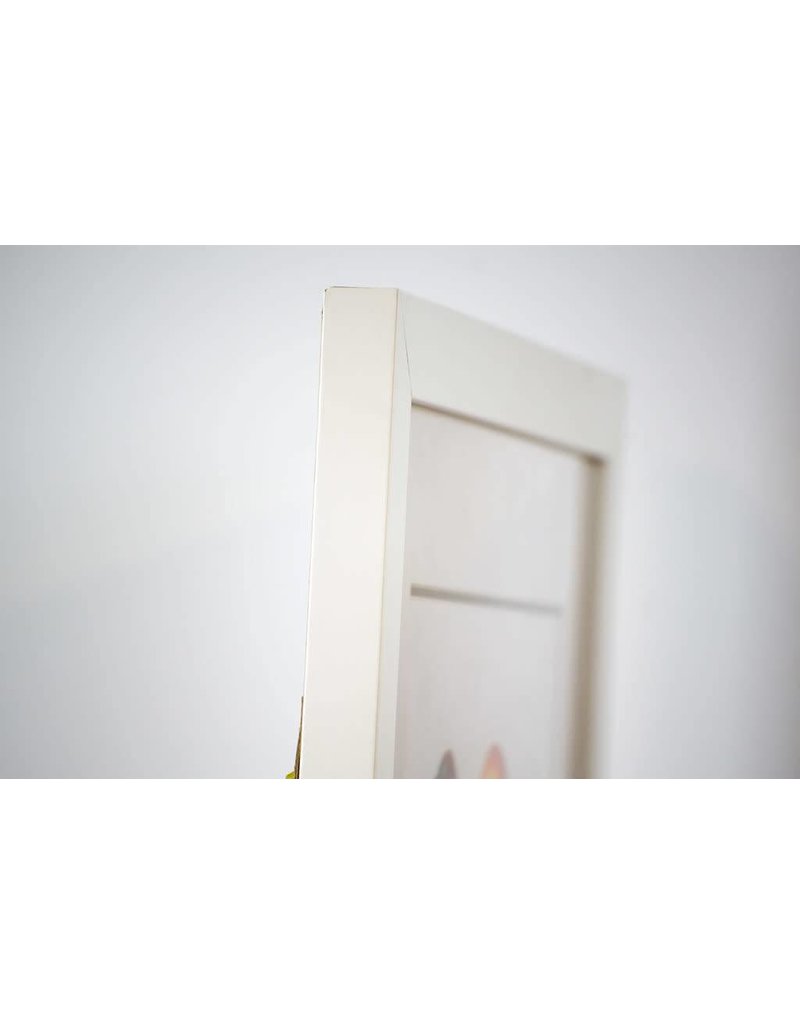 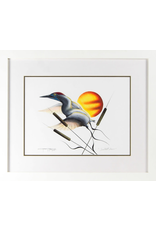 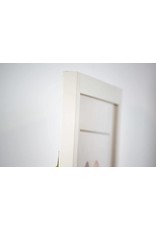 Cranes are associated with good luck in many Native American tribes. Native fishermen, especially, used to consider it a good omen to see a crane while fishing. In some Native American folklore, Crane plays the role of peacemaker. In others, he is notable for his vanity. To the Anishinabe tribes, cranes represented leadership and skill at speaking, and the Cheyennes associated sandhill cranes with lightning.