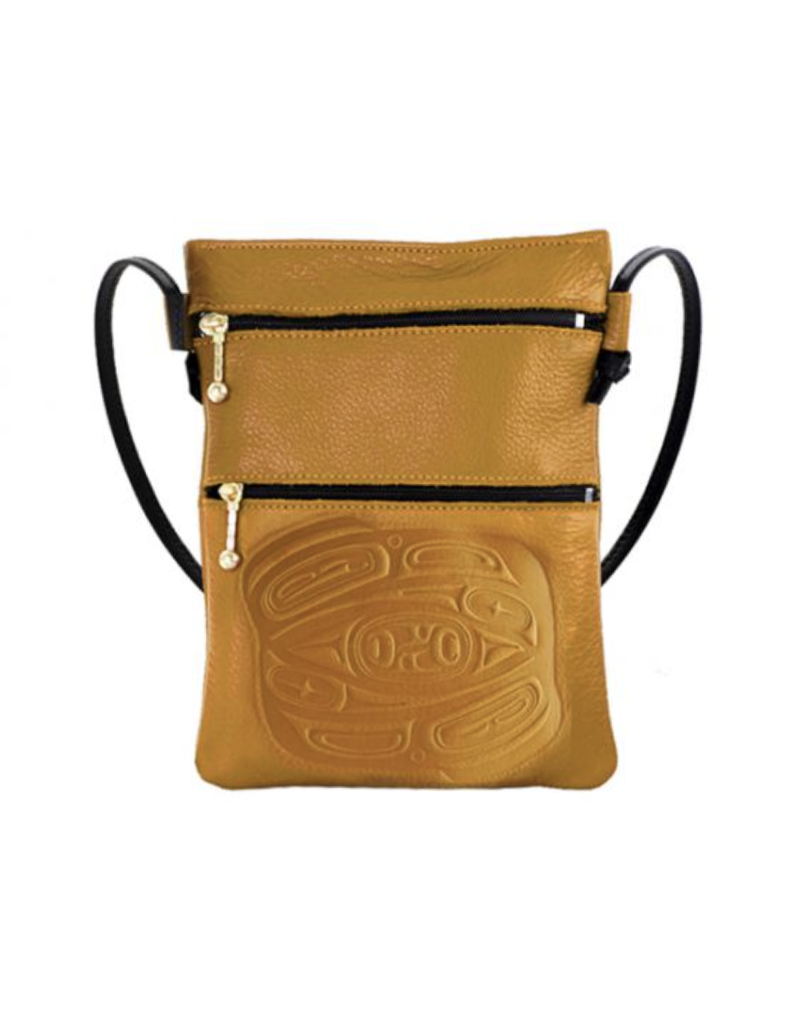 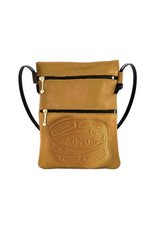 Raven is a symbol of knowledge and creativity. He is known as a catalyst for change and is often depicted as a trickster in many stories teaching us life lessons. The Raven is often misbehaving but never boring, and through his actions, he brings necessary changes to the community. He could be taken as a symbol of the Coastal People's view that the world has many faces and is a place full of surprises, neither good nor bad, but often unpredictable.