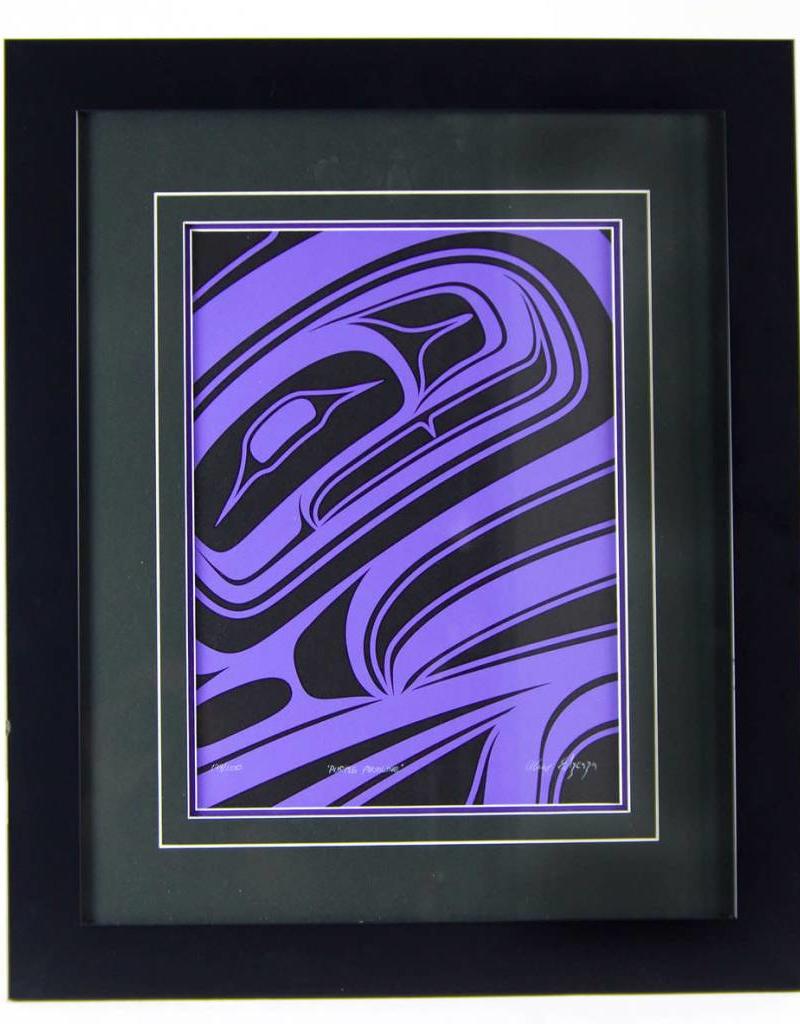 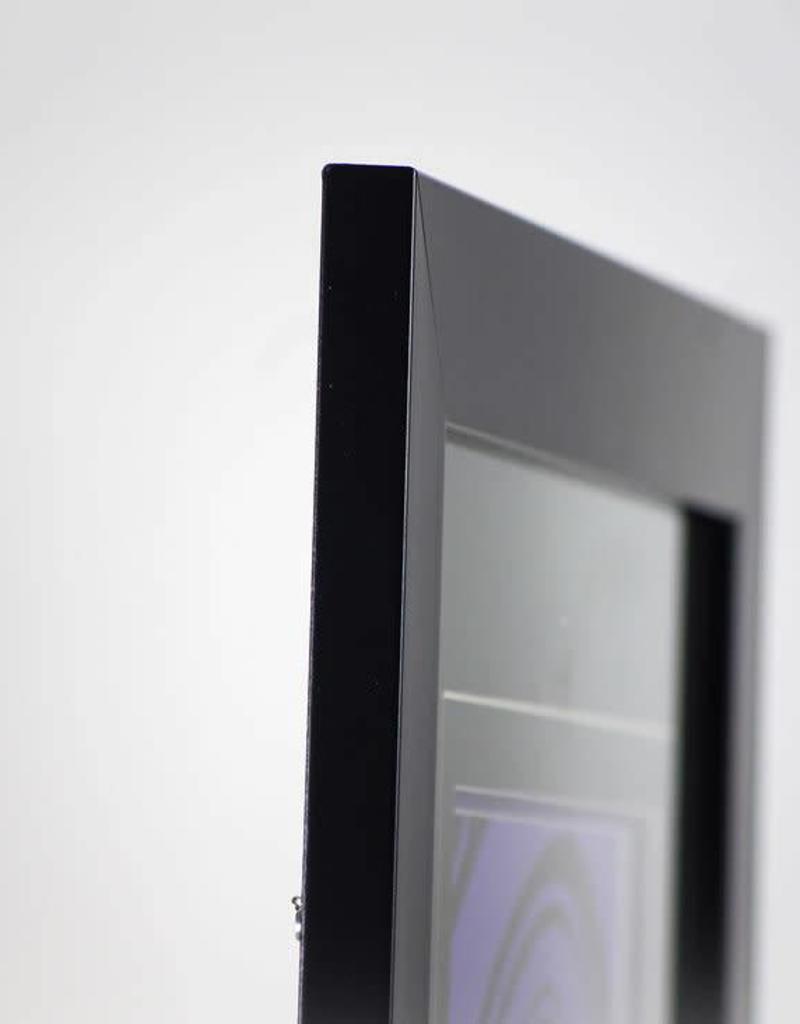 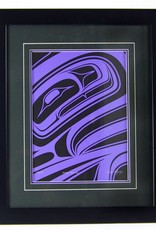 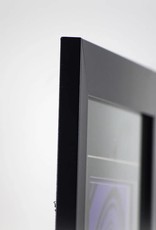 Edzerza’s formline series is his homage to Andy Warhol silkscreens in the best of Factory tradition. These designs highlight elements of the Seamonster series and are cast in red, blue, green and purple — colors that Edzerza feels are the real primary color spectrum.

Alano Edzerza is a Tahltan multimedia artist and entrepreneur based in West Vancouver, British Columbia. Alano has had numerous group shows and solo shows in Canada and abroad and is one of the key artists in the contemporary northwest coast art movement. Alano cemented the reputation of his growing company during the 2010 Olympic Winter Games when he designed the outerwear for the Dutch Olympic team. He is the owner and director of Edzerza Gallery, Edzerza Sports and Edzerza Artworks and has been running his own business since 2007.

Add your review
0 stars based on 0 reviews
Formline / Tahltan /