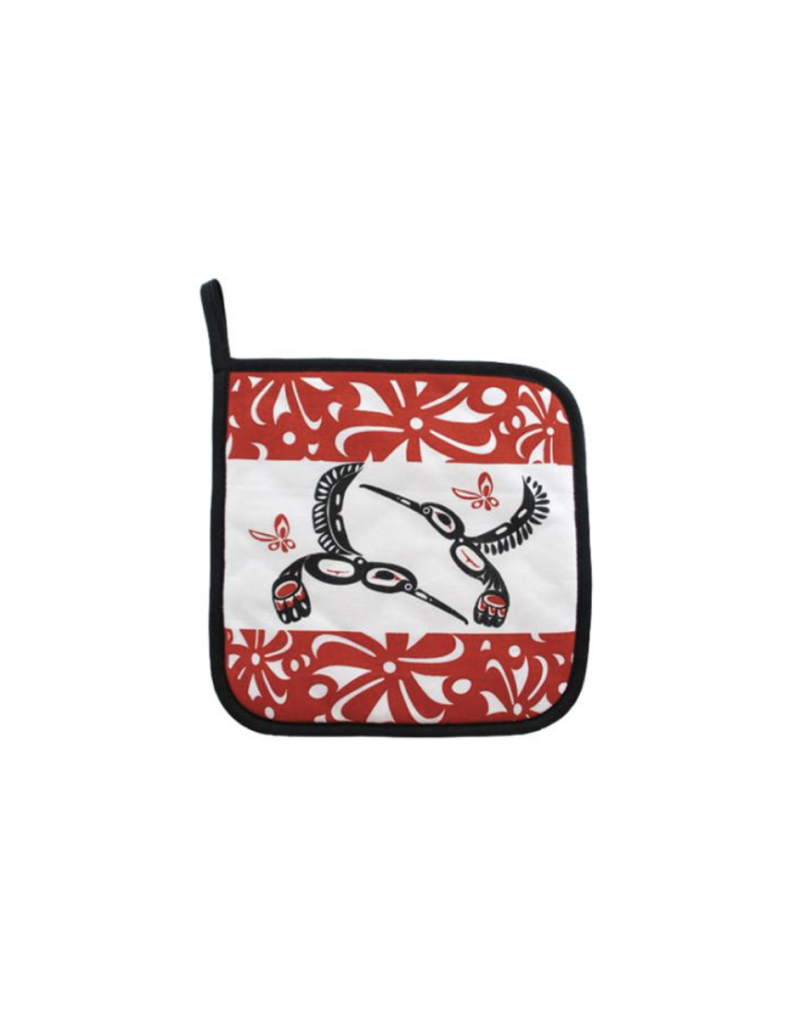 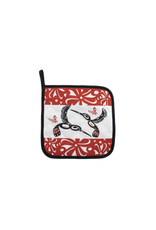 Andrew Williams was greatly influenced by Ron Russ, Marcel Russ, as well as by Christian White. He is well known for his breathtaking inlay work that is a blend of traditional and contemporary art. His pieces' message is to show the passion he has for art, his Haida ancestry, and the old stories. His children are the motivation for his work. He wants to show them with his hard work that they too can accomplish anything in the world with hard work and perseverance. 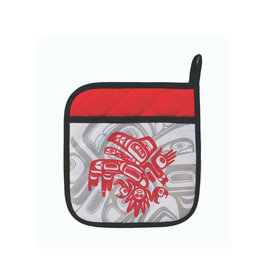 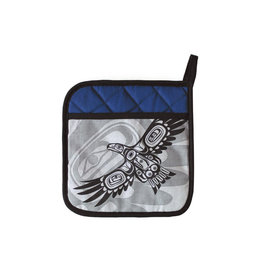 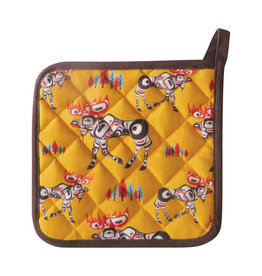 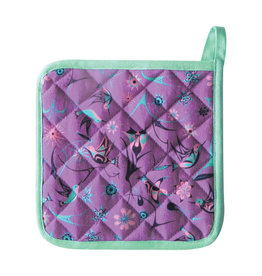 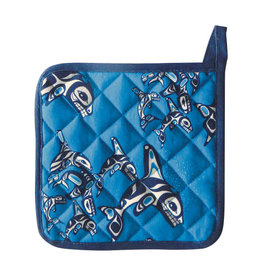 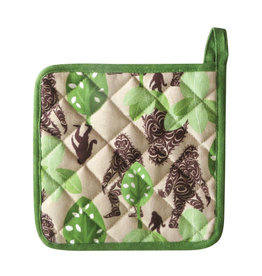 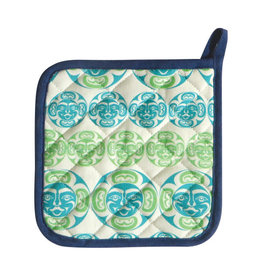 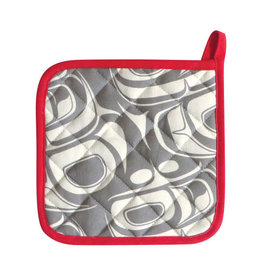 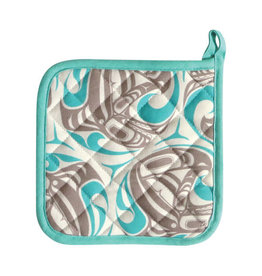 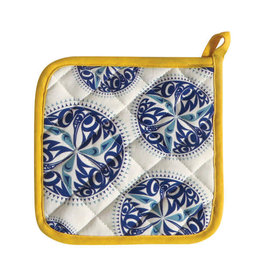