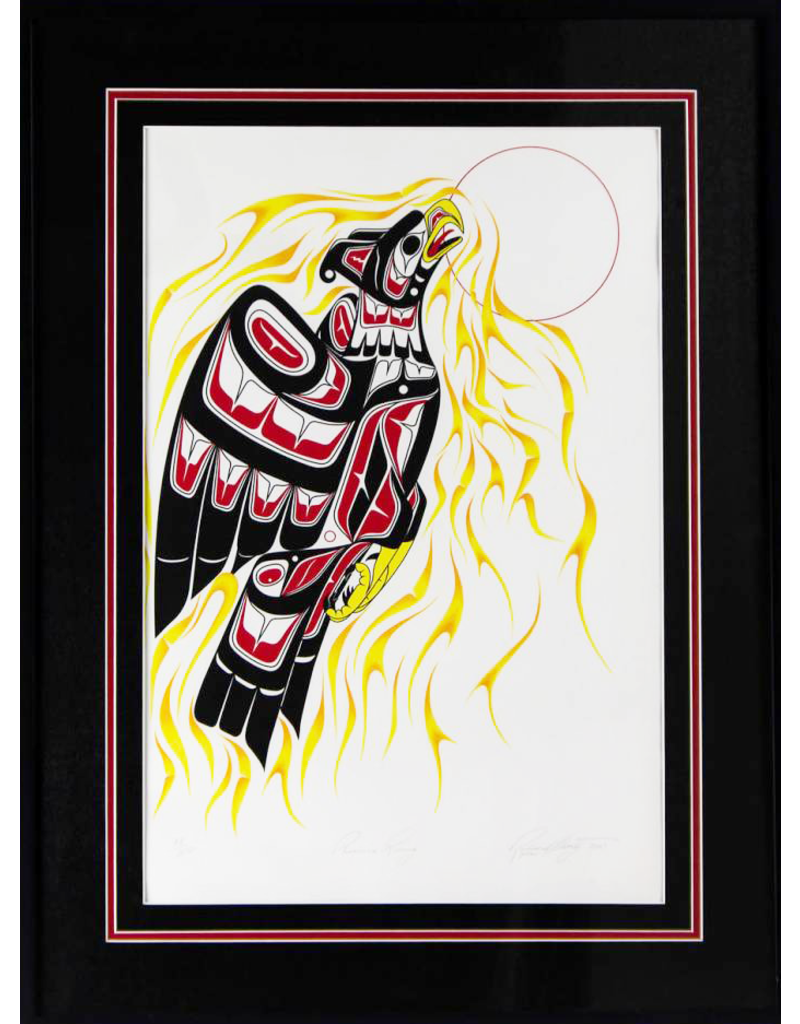 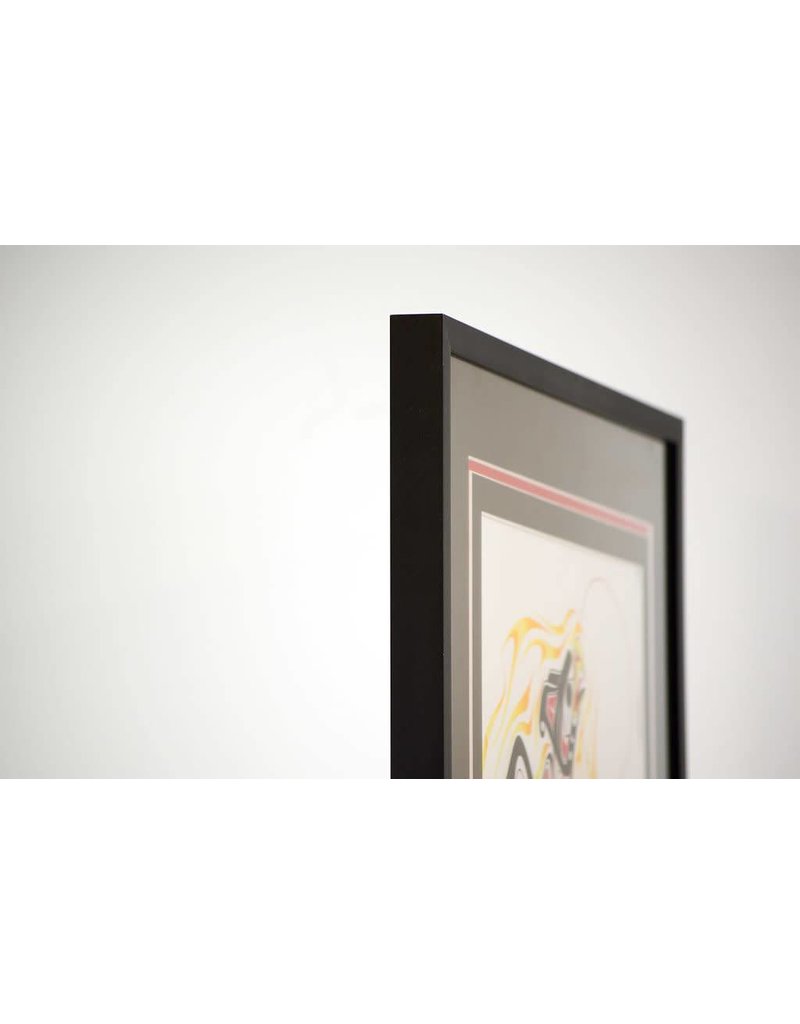 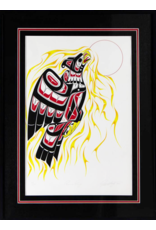 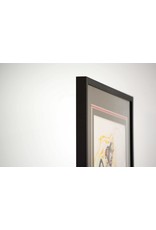 The mythical phoenix animal totem is the keeper of the fire in all of creation. It represents transformation, death, and rebirth in its fire. As a powerful spiritual totem, the phoenix is the ultimate symbol of strength and renewal. As both a fire and solar symbol, the phoenix animal guide is symbolic of the sun, which "dies" in setting each night only to be reborn in rising the next morning.