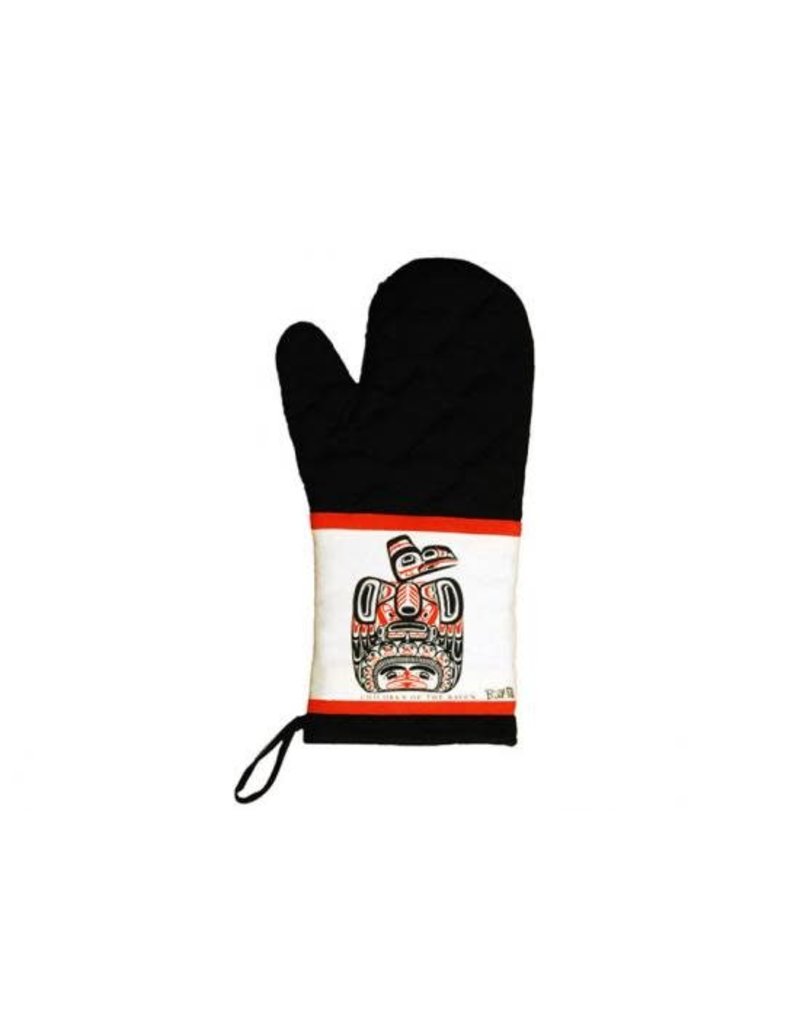 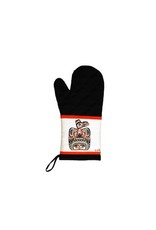 Legends credit Raven with releasing the Sun, Moon and stars into the darkness, bringing water and fish, and according to Haida lore, discovering mankind in a clam shell. He assisted the Creator in these works. Raven carries the powers, Raven could transform himself into any form at will. He loves to tease and to trick.

Bill Reid was an acclaimed master goldsmith, carver, sculptor, writer, broadcaster, mentor and community activist. Reid was born in Victoria, BC to a Haida mother and an American father with Scottish German roots, and only began exploring his Haida roots at the age of 23. This journey of discovery lasted a lifetime and shaped Reid's artistic career.