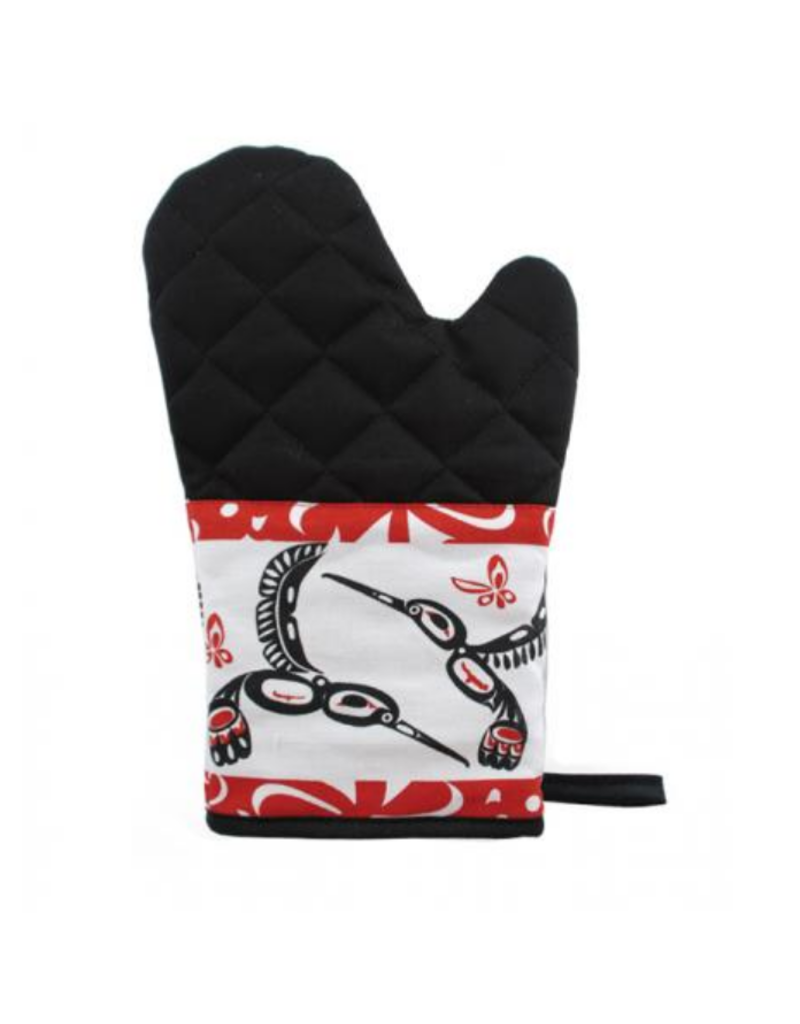 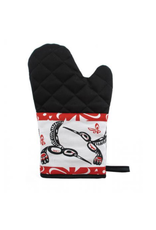 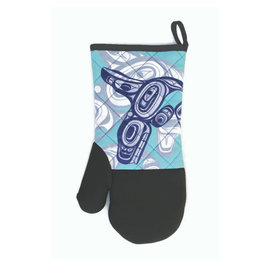 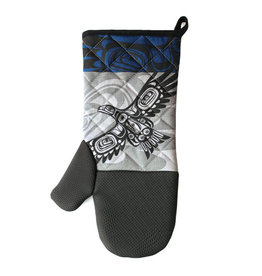 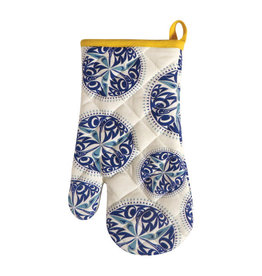 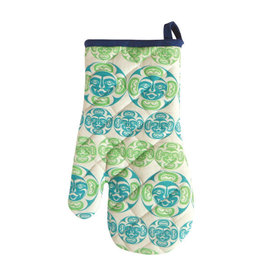 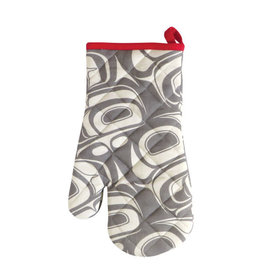 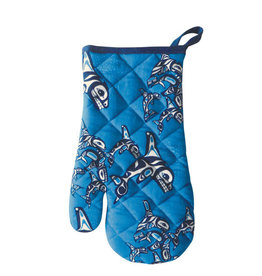 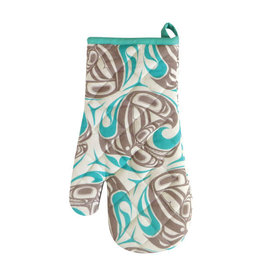 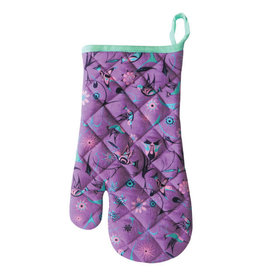 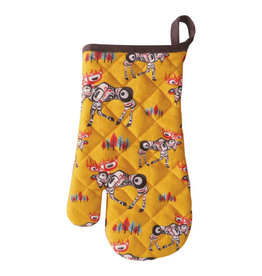 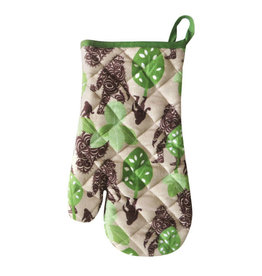 Native Northwest Sasquatch Oven Mitt
Add to cart
Sasquatch Oven Mitt
C$12.00
By using our website, you agree to the use of cookies. These cookies help us understand how customers arrive at and use our site and help us make improvements. Hide this message More on cookies »