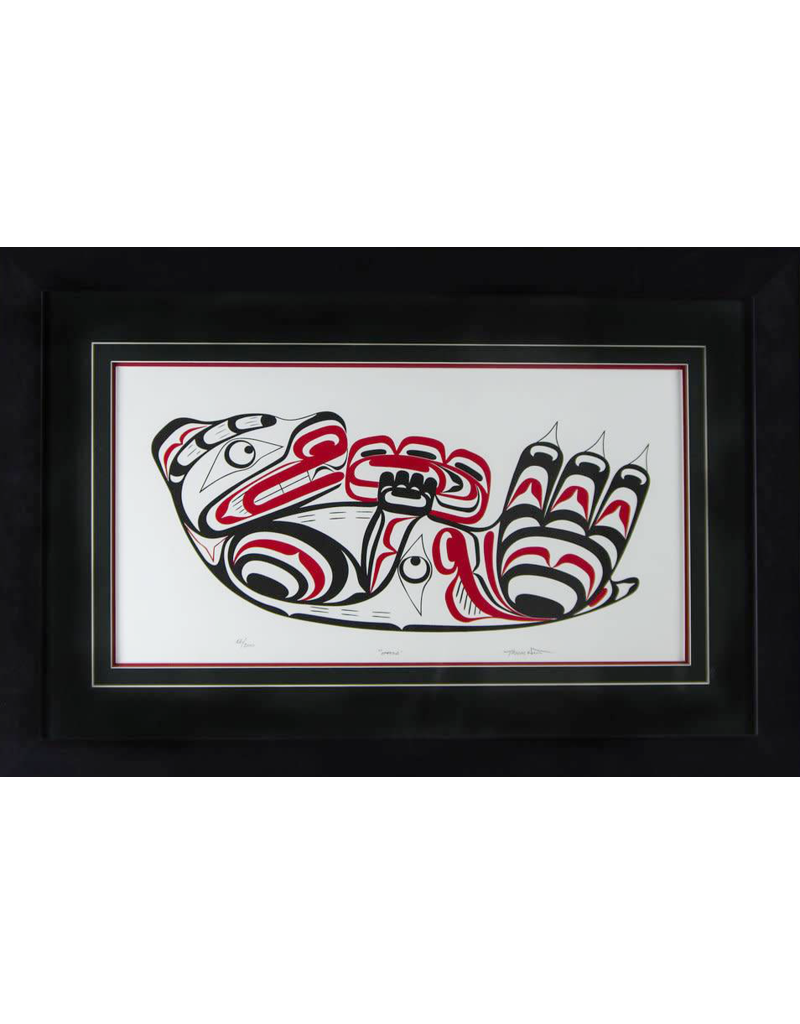 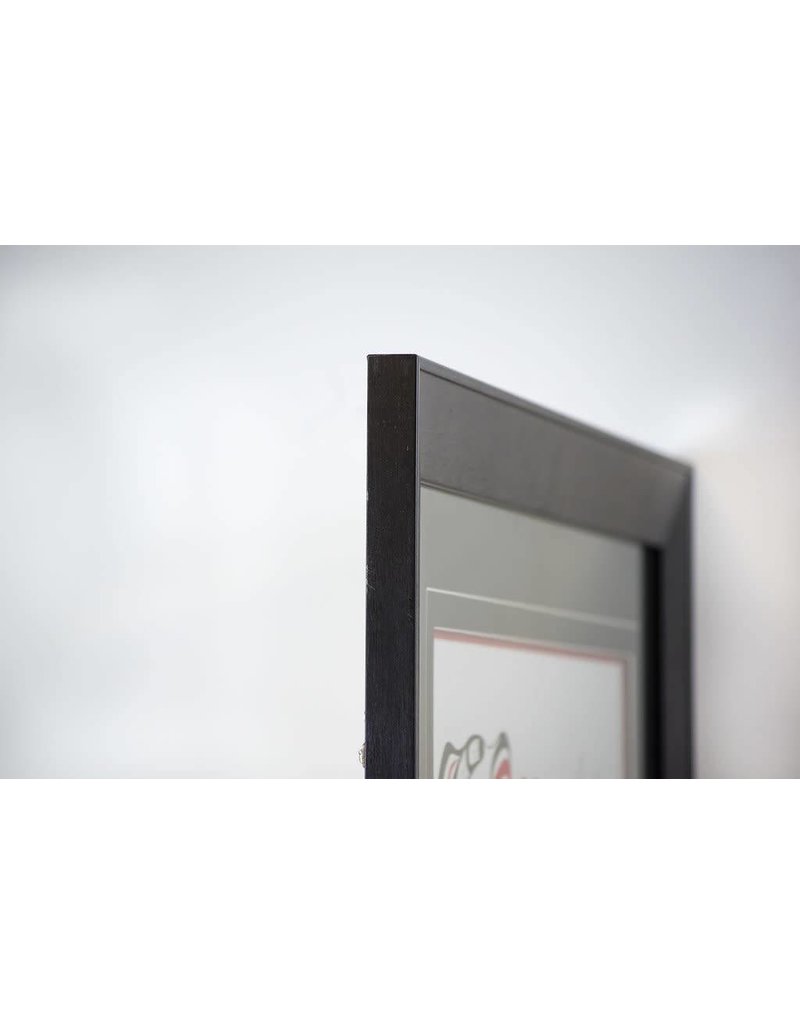 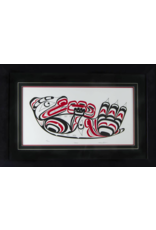 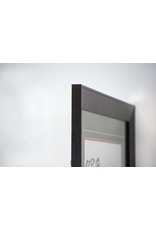 Native legends describe the Otter as a giver of great fortunes. The otter symbolizes friendship, peace, kindness and family. The otter is also social and mischievous and a symbol of grace, empathy, happiness and never-ending curiosity.

Trevor Hunt was born in 1975 in the Fort Rupert area of the Northwest Coast of B.C.  and is the father of three children. Trevor comes from a long line of master carvers who have been instrumental in the survival of the Kwaguilth art form, including his father Stan Hunt, his uncles Eugene and Tony Hunt Jr. Trevo's grandfather was Henry Hunt and his great grandfather, Mungo Martin (Chief NaKePenkem).

Trevor has been painting Kwaguilth myths and stories since he was 10 years old and began carving under the tutelage of his father in 1997. His work is in many galleries in North America. Since 1995, he has many designs that are all sold out. Some notable achievements include:

Trevor has set up a carving school and hopes to pass his skills down to his children, to keep the strong traditions alive. He takes pride in making his own cedar bark rope and cedar bark skirts for his pieces and is currently making his own drums made from deer hide that hunts for sustenance.