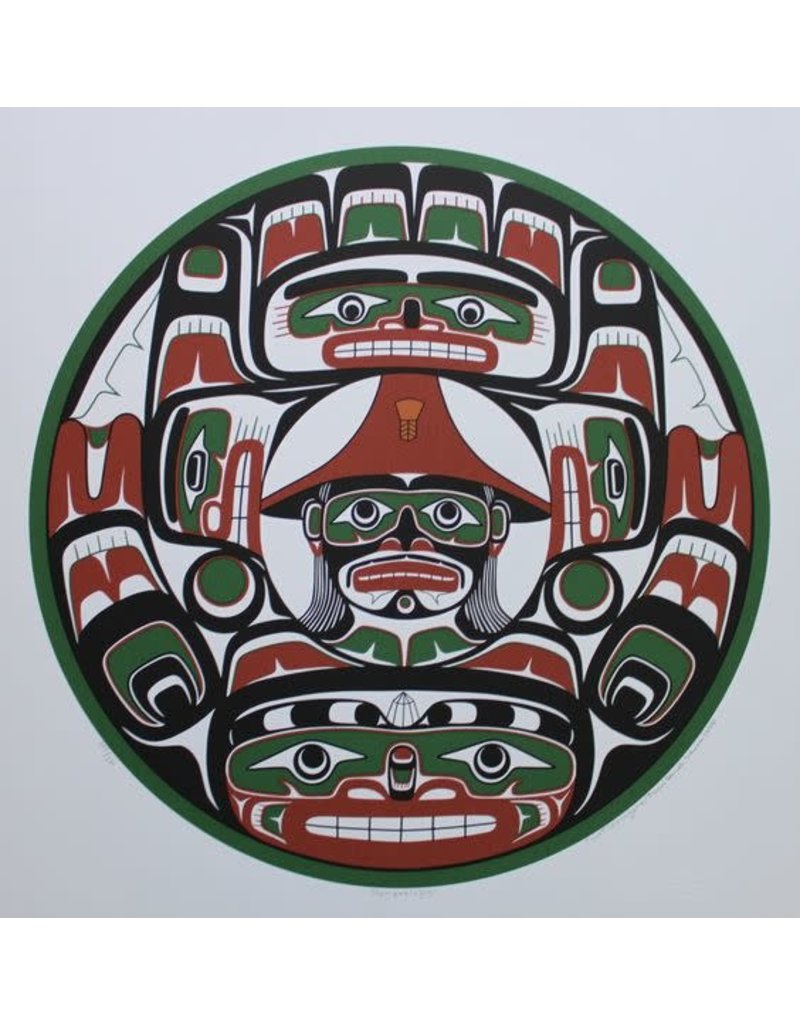 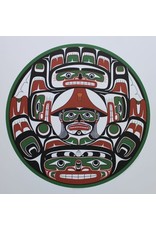 'Namgis/Mamlilikala artist Kevin Cranmer was born in Alert Bay, British Columbia,  but has lived all but four years of his life in Victoria. Cranmer can trace his ancestry to the many nations of Kwakwaka'wakw people, as well as to the Tlingit of Alaska.

Kevin Cranmer is an active participant within his own cultural continuance and is an initiated Hamatsa member, the most important of the complex dance societies of the Kwakwaka’wakw. His artistic works not only display the unique Kwakwaka’wakw traditions but also act as keys to its preservation. Kevin Cranmer continues to create pieces for family and ceremonies.