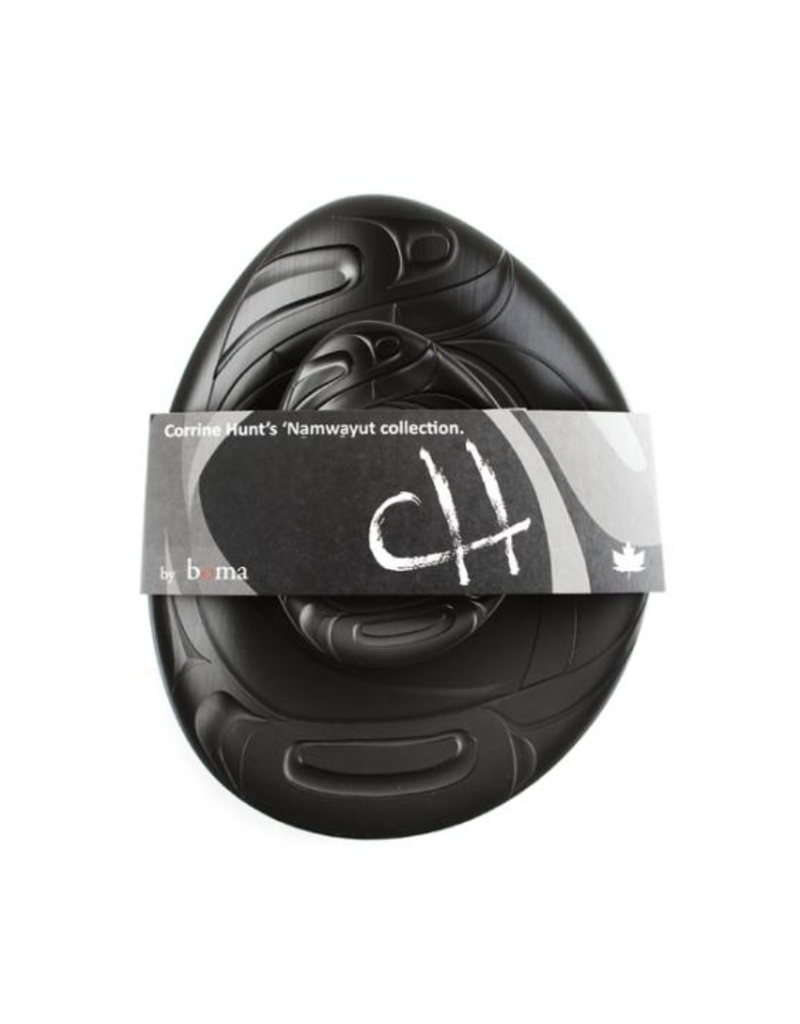 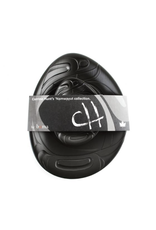 Recycled Glass Free Form Bowl Set. Namwayut Collection - We are all one.

The Namwayut Collection is the result of the collaborative efforts of Canadian aboriginal designer, Corrine Hunt, Komoyue and Tlingit heritage, and Canadian producer of fine gifts, Boma.

This is the name given to Corrine by her paternal grandmother, Abusa, in 1965.