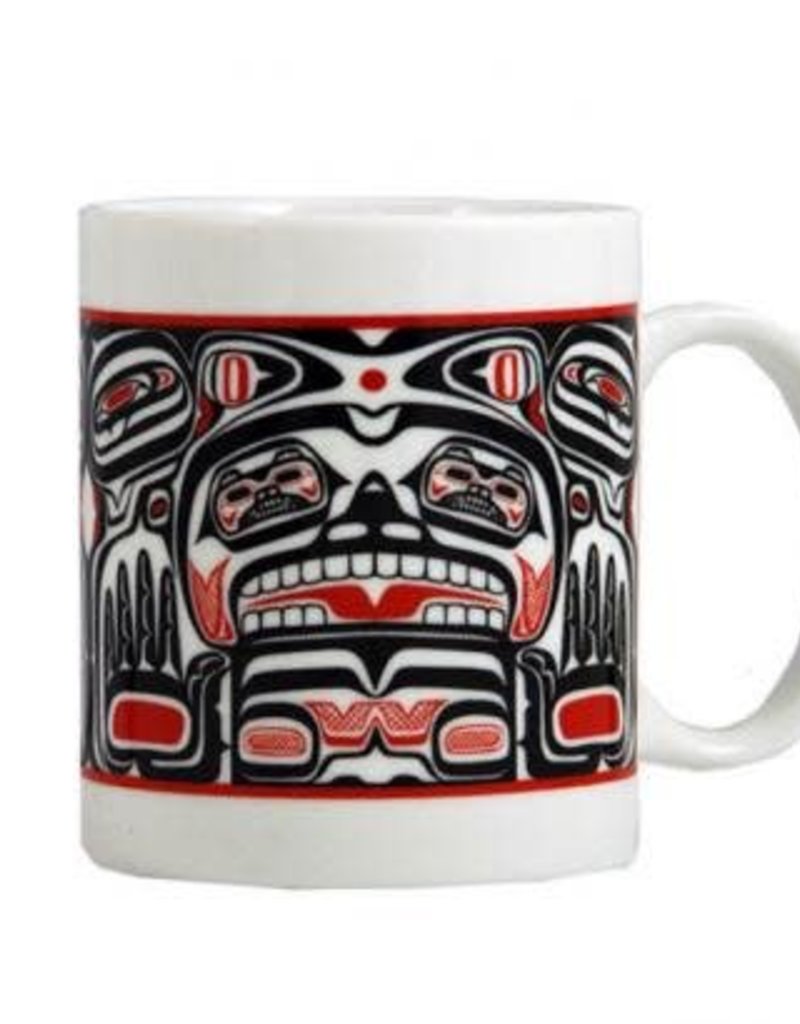 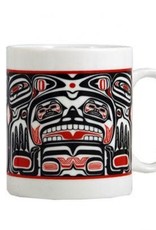 The symbol of strength and possessing many human qualities, the bear is a high ranking figure. The Haida believe that some of their animal totem symbols could transform from animal form to human form and back at will.

A well-known legend is that of a woman who was abducted by a bear. Eventually, she married the bear and gave birth to twin cubs who, in human form, grew up to become powerful chiefs.