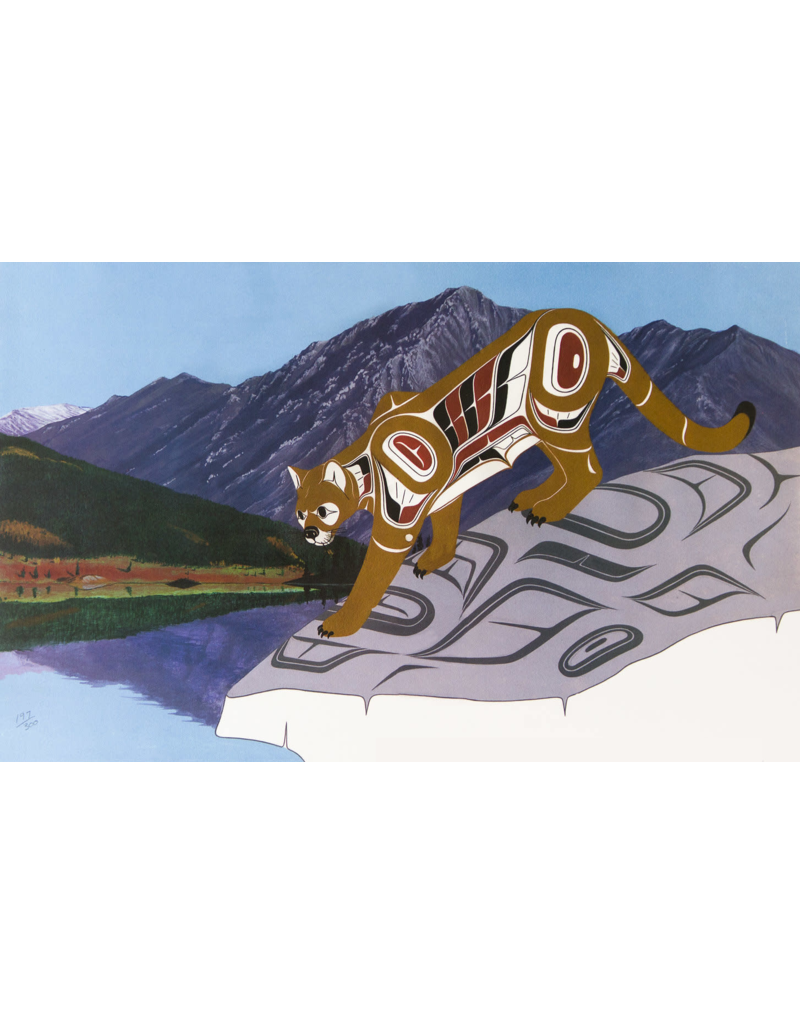 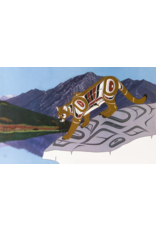 Cougars play a variety of different roles in Native American mythology. In some Western tribes, seeing them or hearing their screams is an evil omen, and they are often associated with witchcraft. On the other hand, among Eastern tribes such as the Seminoles and Shawnees, Cougars are considered noble animals with powerful hunting medicine, while the Panther is one of their major clan animals. In the legends of these tribes, Panther sometimes features as a leader or warrior of the animal people.