Mount Up With Wings of Eagle - Framed

Home / Mount Up With Wings of Eagle - Framed 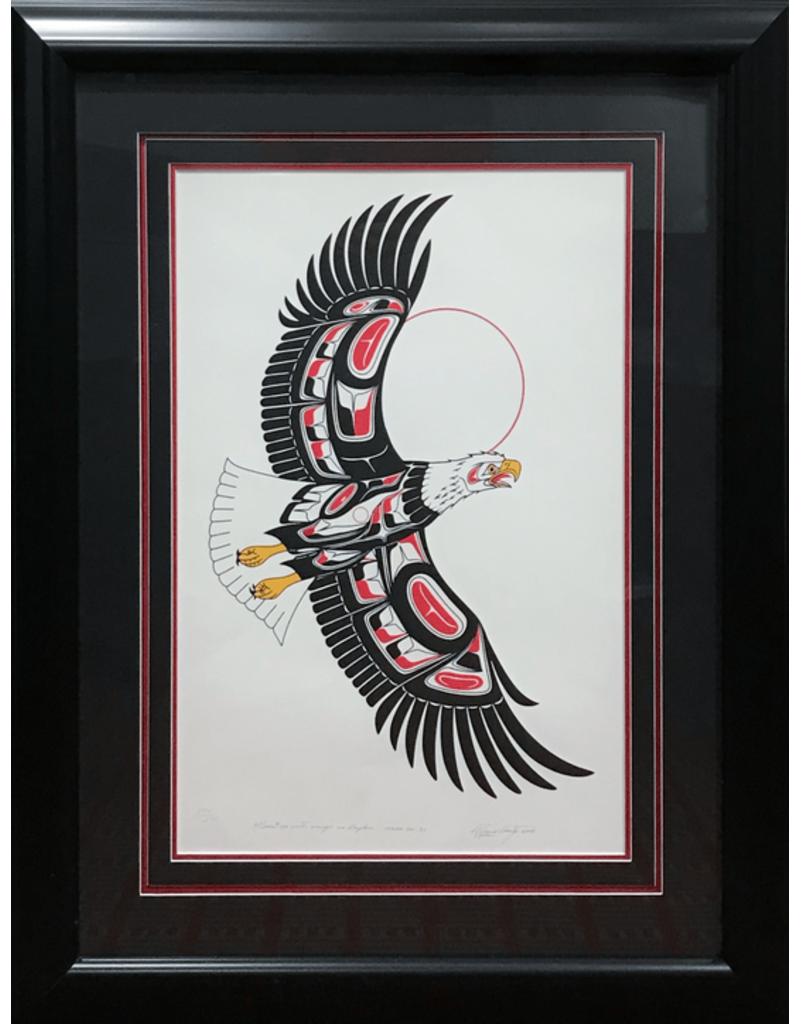 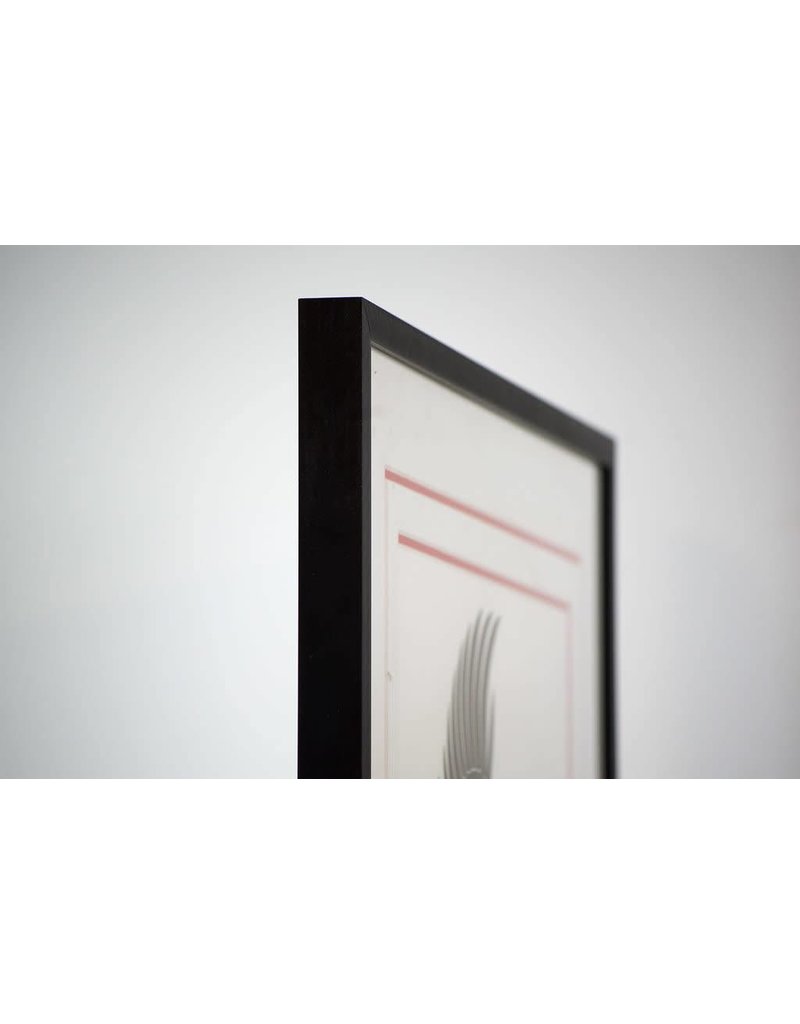 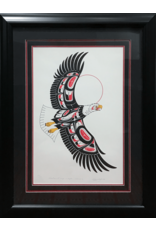 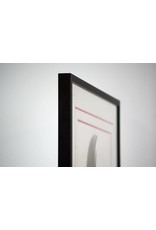 Richard Shorty, Northern Tutchone, is a self-taught artist, and his crest is Crow. He began painting in 1981 with encouragement from Heiltsuk artist Ben Houstie. In 1981/82, he started learning Northwest Coast design from the book Looking at Northwest Coast Art and others. From what he learned, he began to develop his own designs. In 1983, Richard moved to Victoria, BC, to learn from other artists. During this time, Richard picked up on his carving techniques and began to create a style that was a combination of traditional and realistic Native art.  His work also includes original drawings and paintings. In the fall of 2010, Richard helped complete the largest mural in Metro Vancouver. On the side of the Orwell Hotel, at Hastings and Jackson, Richard worked on this 743-foot mural, which represents Vancouver's Urban Aboriginal population and celebrates Vancouver icons.