Mount Up With Wings of Eagles

Home / Mount Up With Wings of Eagles 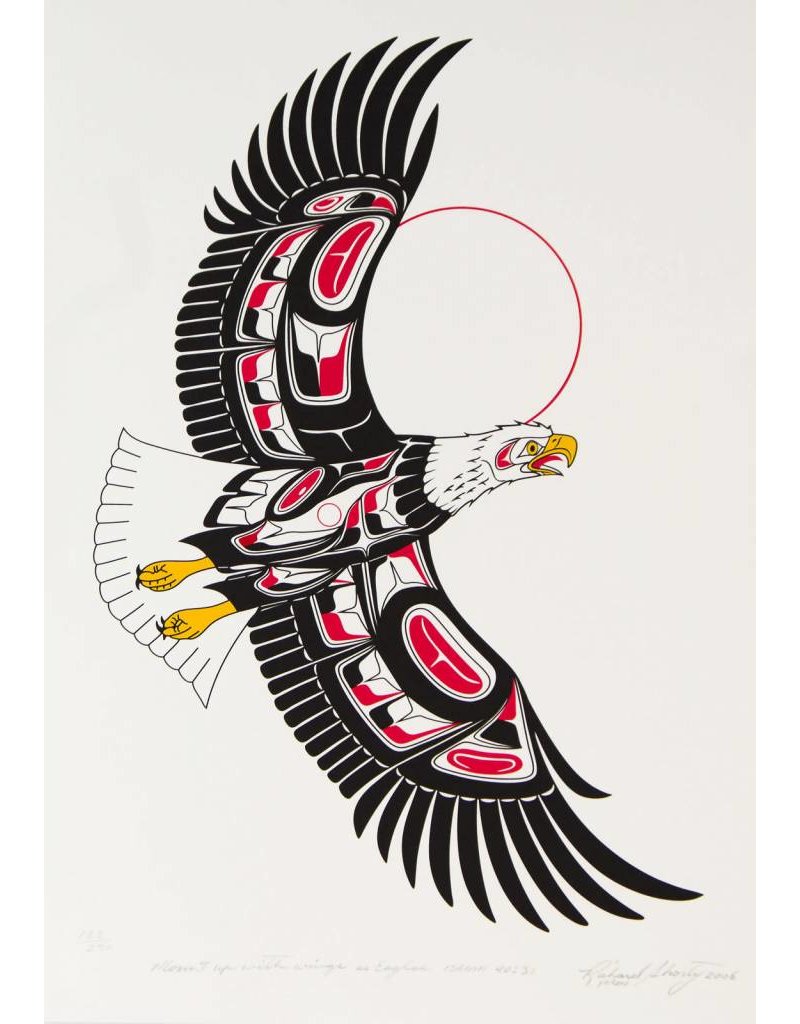 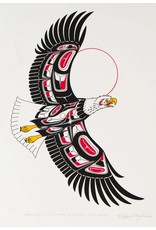