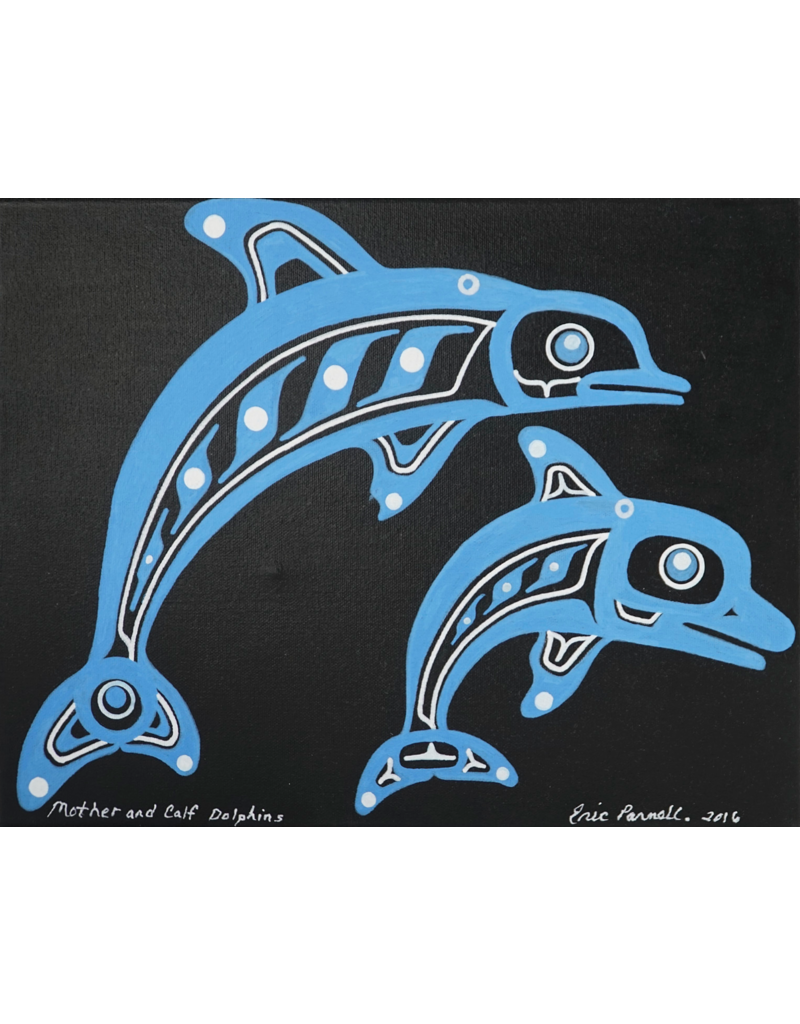 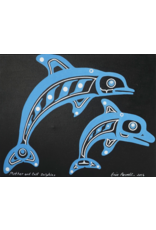 Native American tribes living near the oceans, like coastal cultures all over the world, have many stories about dolphins and porpoises helping people by carrying them to shore in rough waters or driving away menacing sharks. In some California Indian legends, dolphins are said to have been transformed from humans and serve as special protectors of the tribe. (Some tribes forbid the eating of dolphin meat for this reason; others, like the Chumash, believe that dolphins intentionally sacrifice themselves to hunters in order to feed the people and hold special Dolphin Dances in their honour). And in South America, Amazon River dolphins (also known as "pink dolphins" or "boto dolphins") are regarded with fear and awe by some indigenous tribes, who believe the dolphins to be powerful shapeshifting sorcerers that may seduce women or drive men insane.