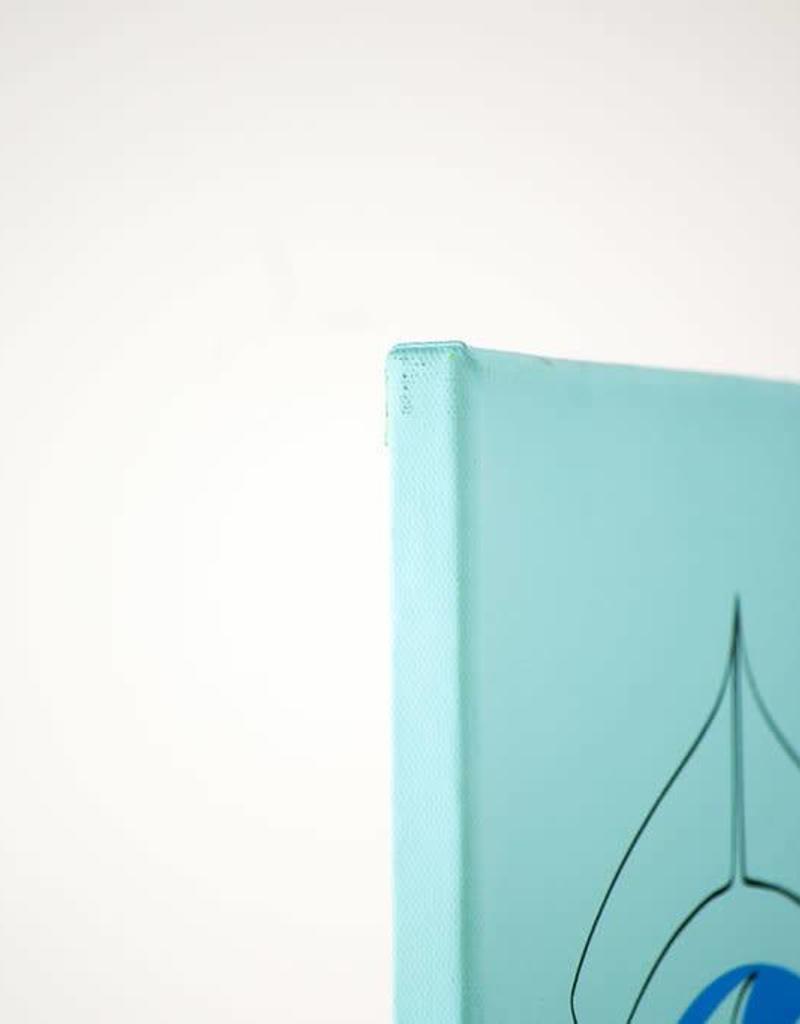 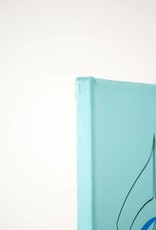 As well as stealing the sun to bring daylight to the world, the Raven also stole the Moon and flung it and the Stars into the night sky to provide light in the darkness. Moon is considered to be the guardian of the night or the night-time protector of humans. The Moon watches over us and is the protector of guardian Mother Earth.

Full Moons have been credited with providing direction, vision and guidance. Moon has the ability to change our moods and our thoughts.

Ben’s works include original paintings, limited edition prints, carved cedar rattles and paddles.  He has worked with Cheryl Hall, Robert Hall, David Gladstone and Beau Dick.  In 1988, he worked under Bill Reid, painting several drums of Bill’s designs and 20 paddles for the Canadian Museum of Civilization in Ottawa.  Ben has also painted several reconstructed artworks for the Museum of Anthropology’s “The Transforming Image’s” Exhibition at the University of British Columbia.

Add your review
0 stars based on 0 reviews
Heiltsuk / moon /