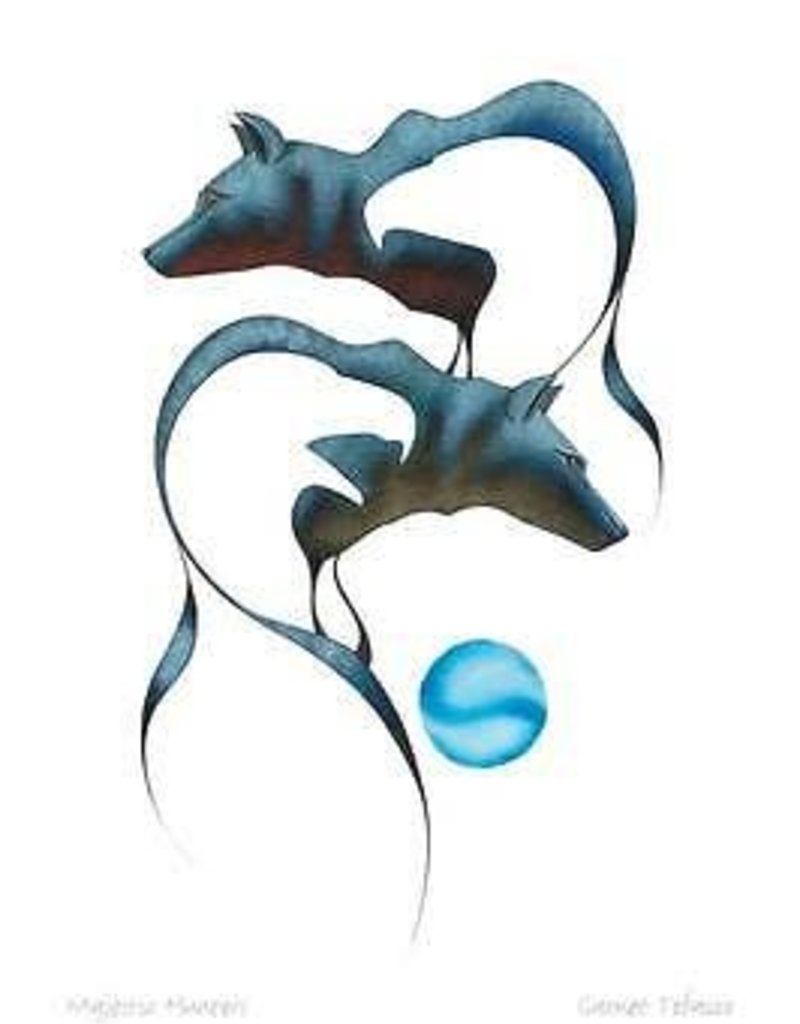 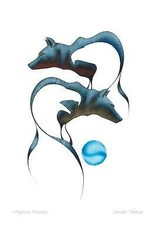 "Powwow dancers have been an ongoing theme in my work since I began painting. Seeing the dancers as a child had a lasting impression. The subject matter has been ideal for expressing a part of my culture as well as accommodating changes in my work," says the artist from the Peter Chapman First Nation.

As a child in Saskatchewan, Whitehead says he was interested in art like any of his friends. He says, "I used to draw as a kid. I used to draw all the time." Unlike the average kid, he used almost any source he could find for his drawings including the ashes that remained from fires and the lead in the bullets his father used as a hunter.

His family supported his talents and allowed him to develop them. "I was lucky to be encouraged along the way," he says.