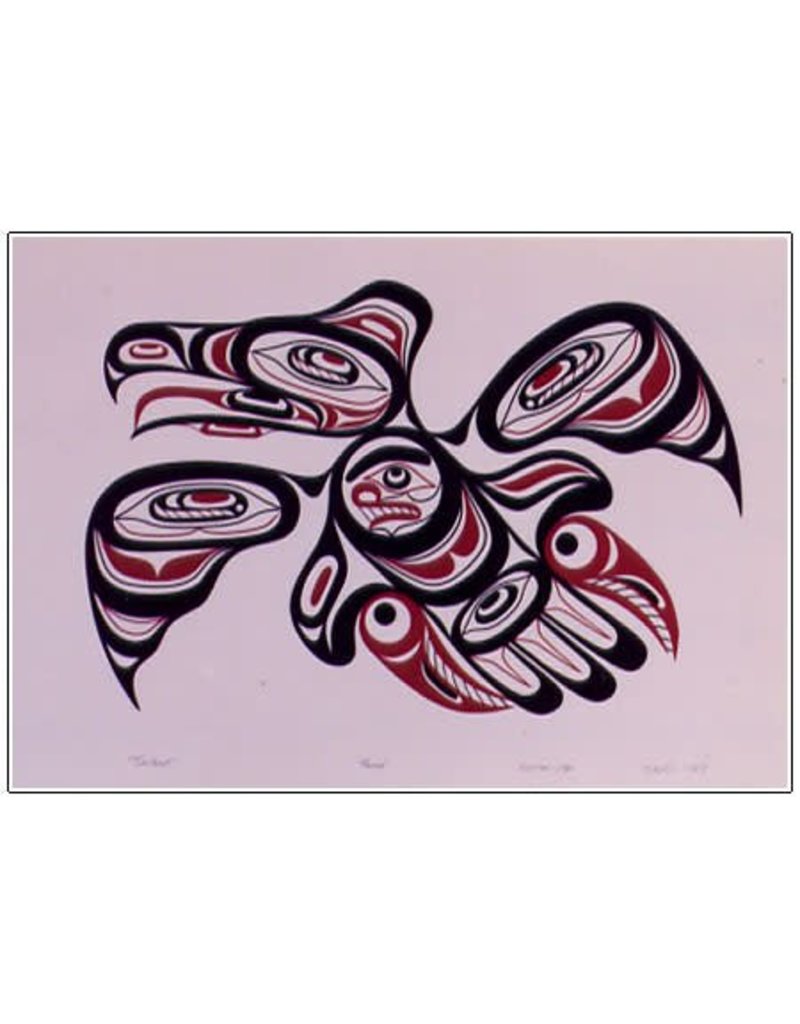 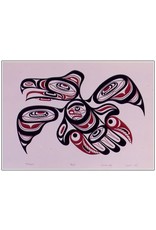 Tom Hunt (b. 1964), son of Chief George Hunt and Mary Hunt, has been carving since the age of twelve. Although initially inspired, influenced, and instructed by his father, George Hunt, Tom has been taught by his uncle, Calvin Hunt, and John Livingston. While versatile in other media, Tom Hunt prefers woodcarving. In keeping with the family tradition, Tom's talent is given particularly full expression in the carving of totem poles.