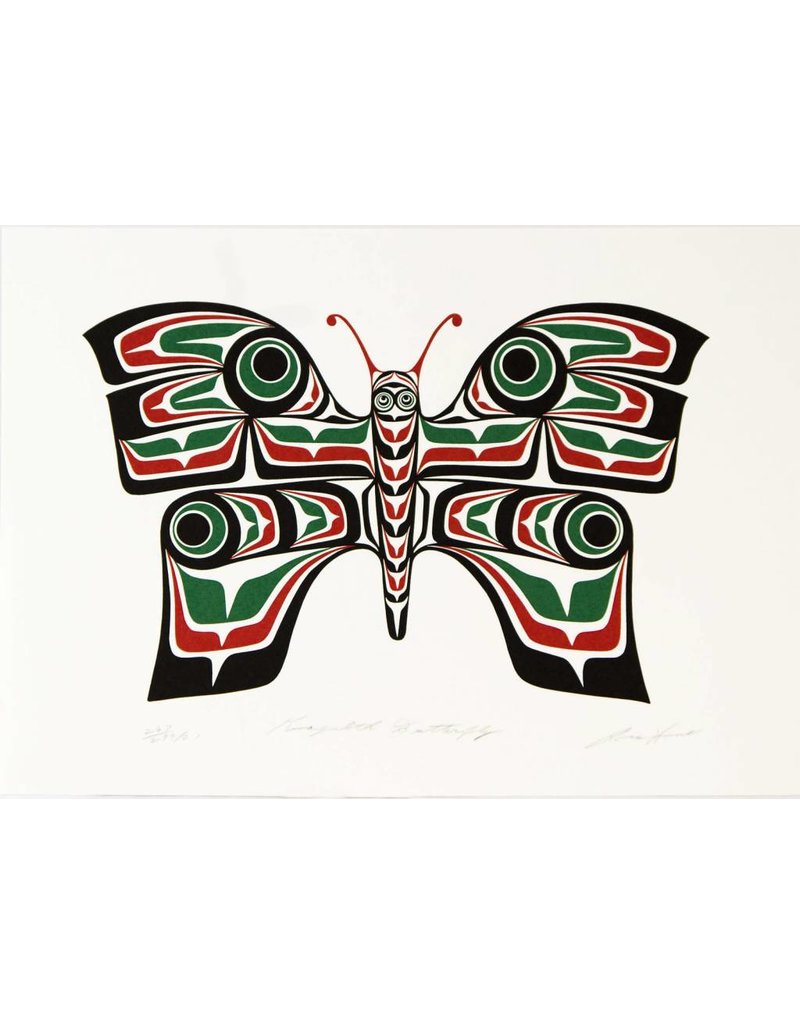 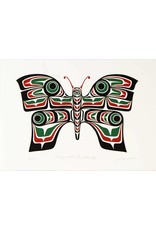 Ross Hunt Sr. was born in 1948. He is a member of the Fort Rupert Band of the Kwagulth people and the grandson of Mungo Martin. He started carving at the age of 14 and credits his elders and family for his artistic inspiration. His father, the late Chief Thomas Hunt, was a singer and orator and his mother, the late Emma Hunt, was an instructor in the teaching of Kwagulth and Nuu chah nulth culture. Ross Hunt apprenticed under his uncle, the late Chief Henry Hunt, for four years and with Tony Hunt for six years at Arts of the Raven Gallery in Victoria. He has worked with other noted artists including Calvin Hunt and John Livingston. Ross has also tutored younger artists and taught native language, dancing and aboriginal history at Langara College, Vancouver. Ross Hunt Sr. currently lives in Vancouver, British Columbia.