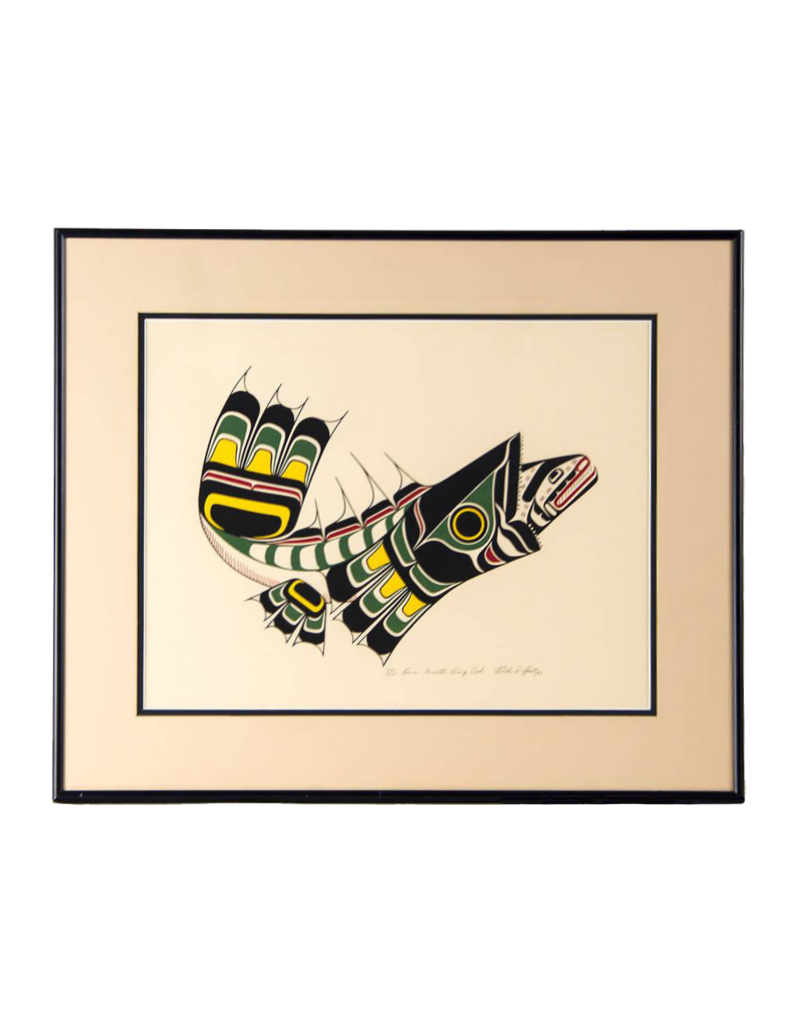 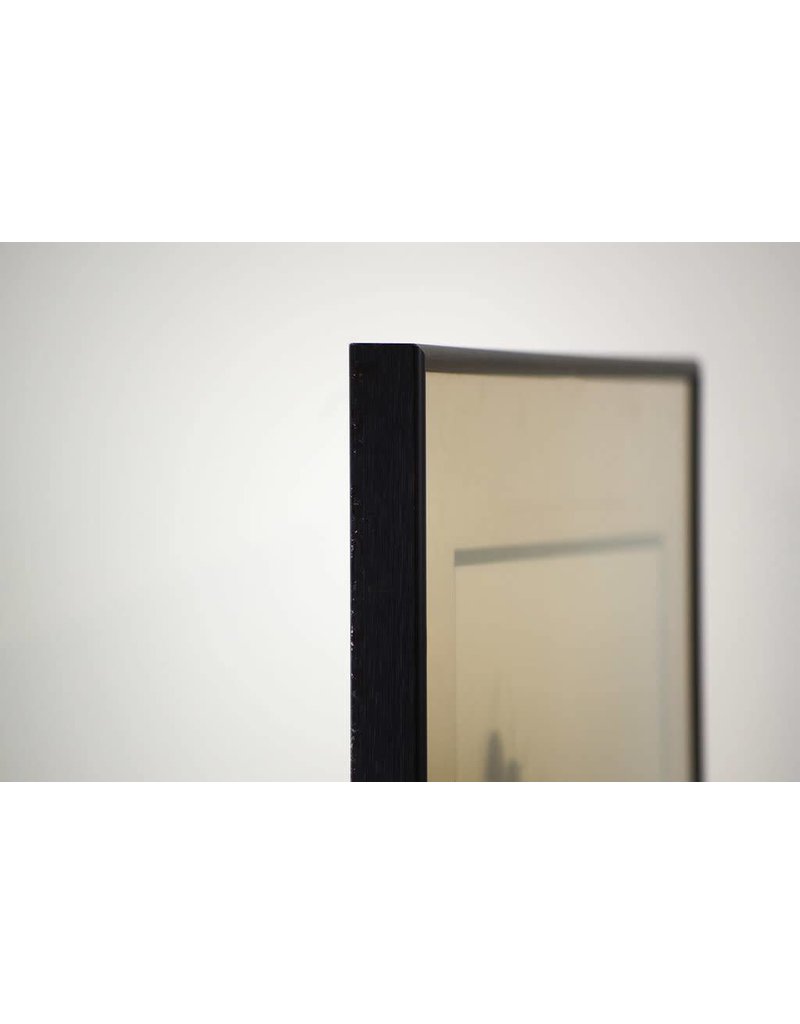 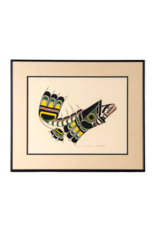 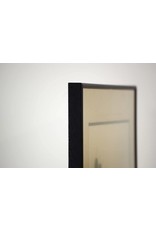 When codfish appear in Native American legends, their role is usually simply as something that other characters are eating or fishing for. Some Nuu-chah-nulth tribes tell the story that a lunar eclipse is the result of a codfish trying to swallow the moon. Some Native Alaskan fishermen make a special offering of the first cod they catch each season, similar to how it is done for salmon and halibut. Codfish is used as a clan crest in some Northwest Coast tribes, such as the Tlingit, and can sometimes be found carved on totem poles.

Richard Hunt was born in Alert Bay, British Columbia, in 1951 but has lived most of his life in Victoria. He began carving with his father, the late Henry Hunt, at the age of thirteen. In 1973, Richard began work at the Royal British Columbia Museum as an apprentice carver under his father and the following year assumed the duties of Chief Carver in the Thunderbird Park Carving Program. In 1986, Richard Hunt resigned from the Royal British Columbia Museum to begin a new career as a freelance artist. He comes from a family of internationally respected artists, which include his father, Henry Hunt and family friend Mungo Martin.

In 1991, Richard Hunt received the Order of British Columbia "in recognition of serving with the greatest distinction and excellence in a field of endeavour benefiting the people of the Province of British Columbia and elsewhere." This prestigious award program was established in 1990. Richard is the first native artist to be so recognized. In 1994, Richard received the most prestigious award of his career, The Order of Canada. "The Order was established in 1967 as a means of recognizing outstanding achievement, honouring those who have given services to Canada, to their fellow citizens or to humanity at large."