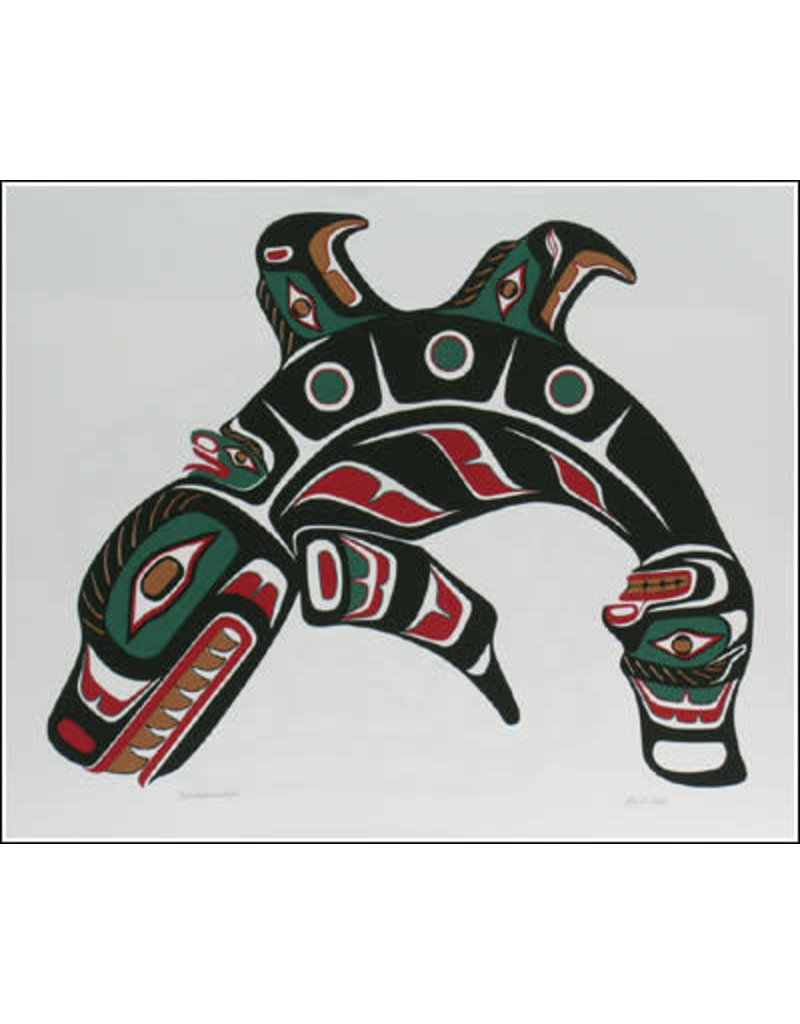 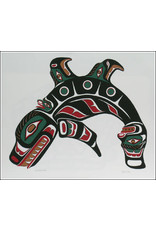 Son of Lydia Whonnock, Sean Whonnock was born in 1966 and raised in Alert Bay, B.C. His grandfather, Gideon Whonnock and godfather, Karl Svanvik have been the guiding forces in Sean Whonnock's life. At the age of 7, Sean first met his cousin Joe Peters Jr. Sean has a strong memory of Joe Peters Jr. carving at this time and credits him with being his first and strongest influence. At the age of 12, Sean enrolled in a carving program taught by George Hunt Jr. In his early 20s, Sean studied and carved with Simon Dick, and later, with Beau Dick and Wayne Alfred in Alert Bay. Sean moved to Victoria and continued to pursue his carving. Since 1997, when the artist first joined the carving program at Thunderbird Park. He has been engaged in a number of commissions both as an individual artist and as a member of group projects. During this time Sean worked with a number of other artists including Shawn Karpes, Johnathan Henderson and Luke Marston. Sean is committed to the well being of his community and is taking an active role in its cultural events. In 1999, Sean was given the Chief's dance and a new name from his family at the Whonnock-Henderson pole raising in Victoria.