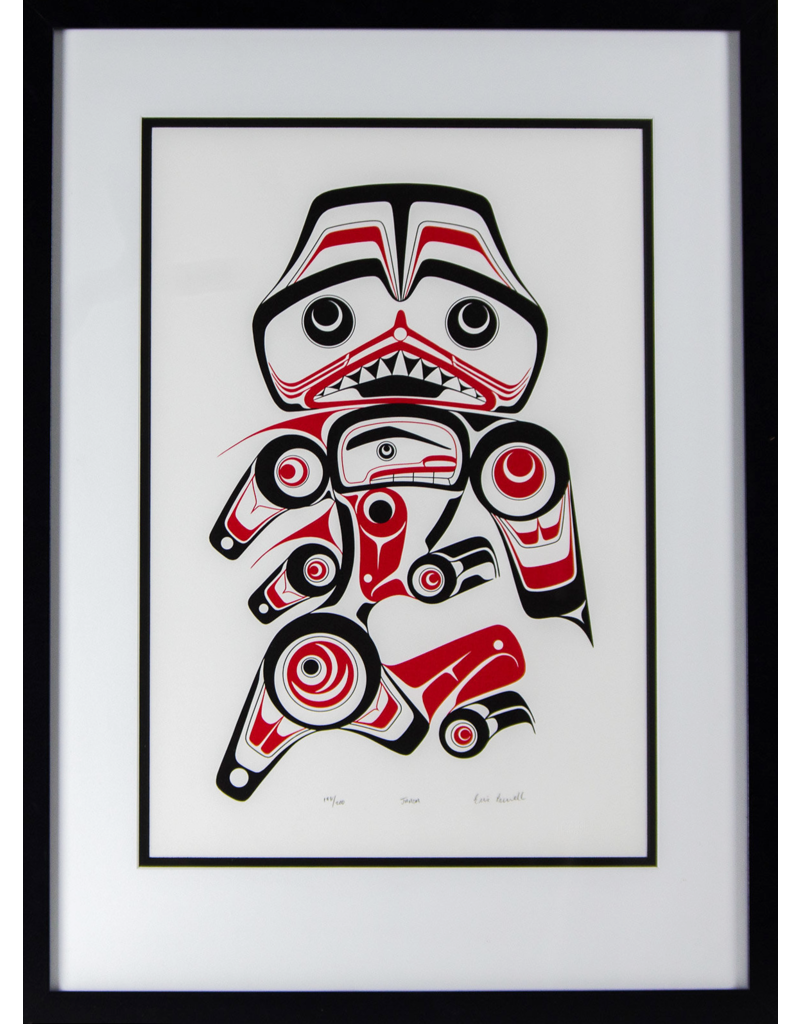 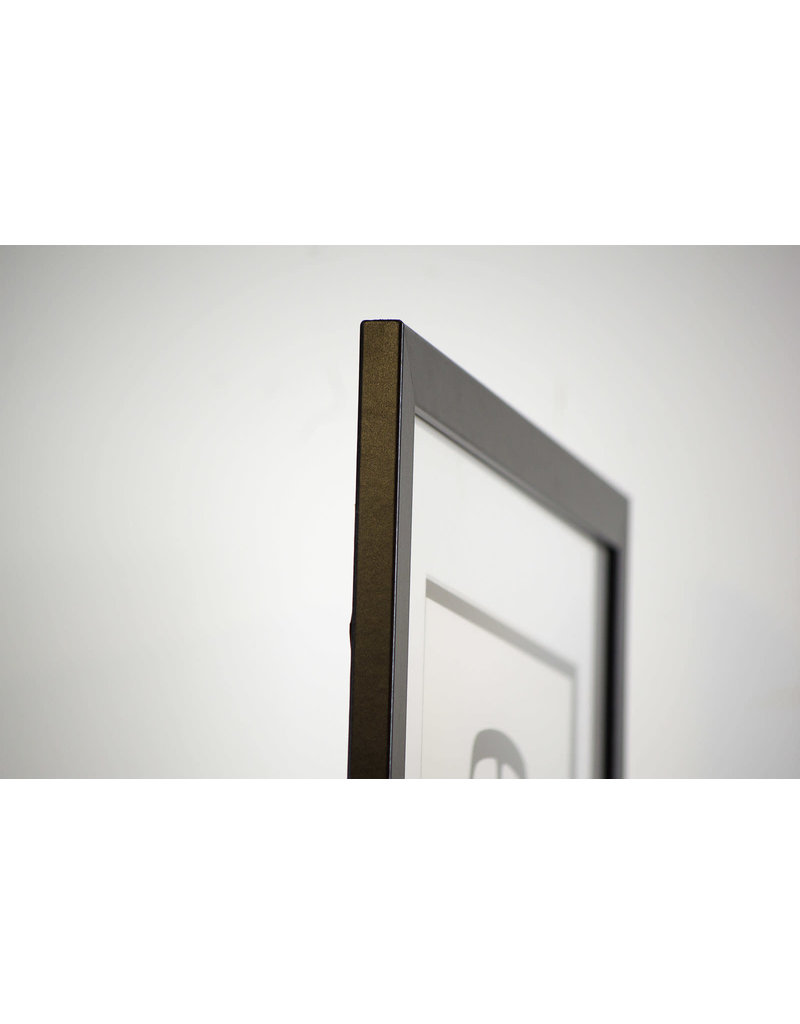 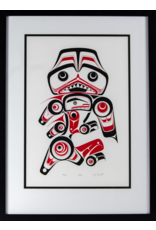 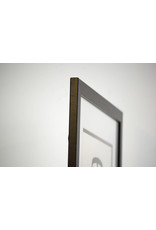 Jaada is Haida for "girl". This image was inspired by a Charles Edenshaw design done for his wife in the 1890s. It is a classic, traditional design. This figure in the middle is a girl of high status. The shark has a double fin on the left side.