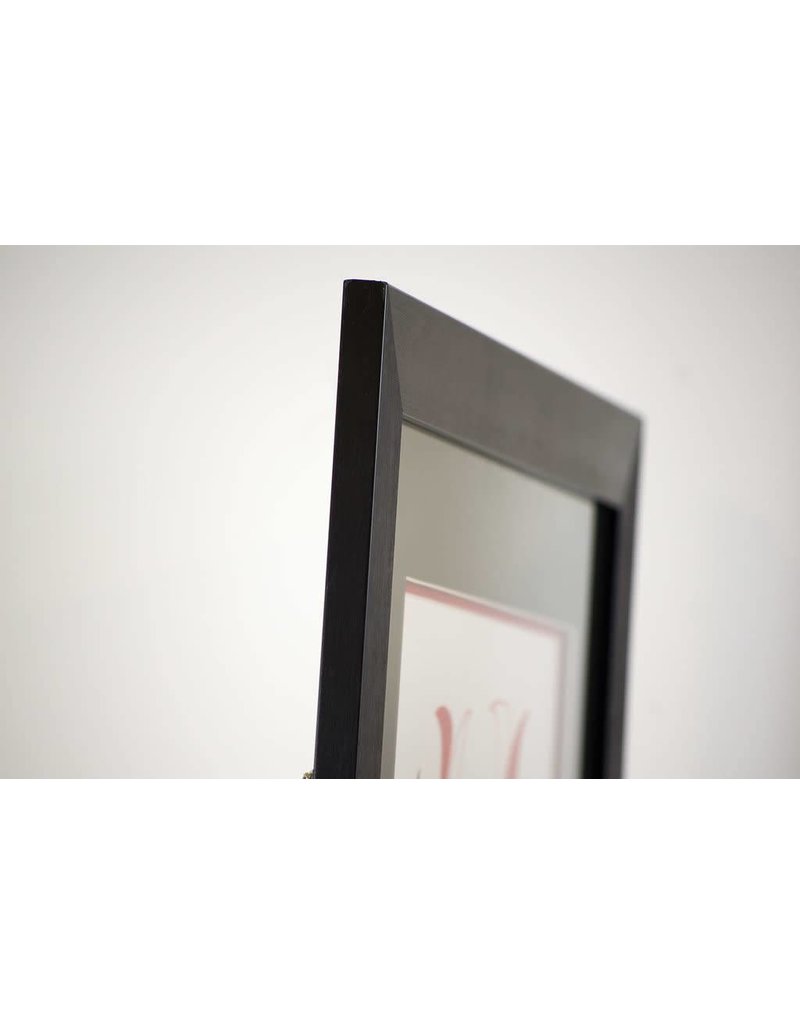 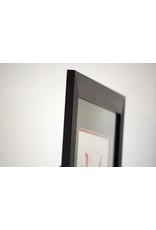 The Hummingbird brings happiness and joy when they return in the spring after a long winter.  Hummingbirds is a feminine symbol representing beauty, intelligence, peace and love. In Pacific Northwest Coast First Nations art the Hummingbird is portrayed with a long thin beak, a large round head and large outspread wings.  She is often depicted surrounded by fauna, and with beak embedded in a flower.  Hummingbird is always portrayed in a profile view.

Add your review
0 stars based on 0 reviews
haida / hummingbird /