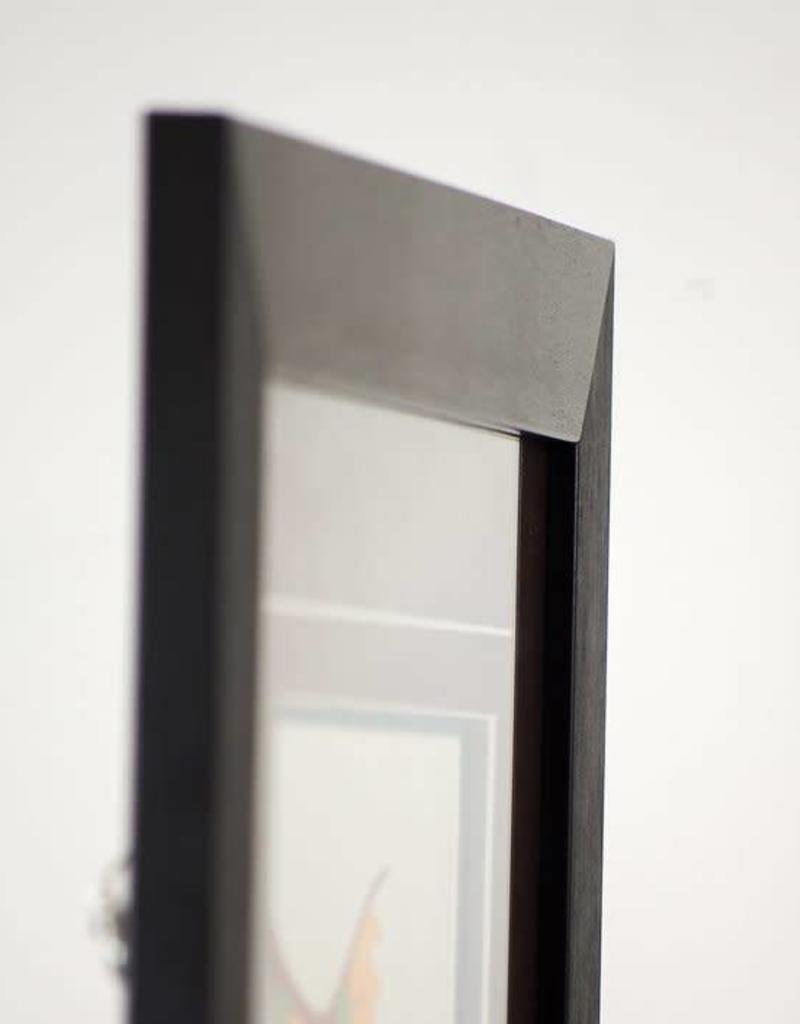 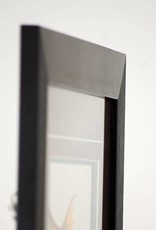 The Hummingbird brings happiness and joy when they return in the spring after a long winter.  Hummingbirds is a feminine symbol representing beauty, intelligence, peace and love. In Pacific Northwest Coast First Nations art the Hummingbird is portrayed with a long thin beak, a large round head and large outspread wings.  She is often depicted surrounded by fauna, and with beak embedded in a flower.  Hummingbird is always portrayed in a profile view.

John A. Sharkey was born in Powell River, BC, in 1954.  He is Klahoose (Salish).  He has been creating artwork since he was 16 years old.  He carved in many locations in British Columbia, such as Haida Gwaii, Vancouver, and Campbell River, and he has worked with many different artists.  John does different types of artwork, including wood carvings, paintings, and glass etchings.  He works in the Kwakiutl art style.  His inspiration comes from old style art forms, such as Haida art work, as well as from people, such as Sam Henderson, Beau Dick, and Jimmy King.  He currently resides in Surrey, BC.