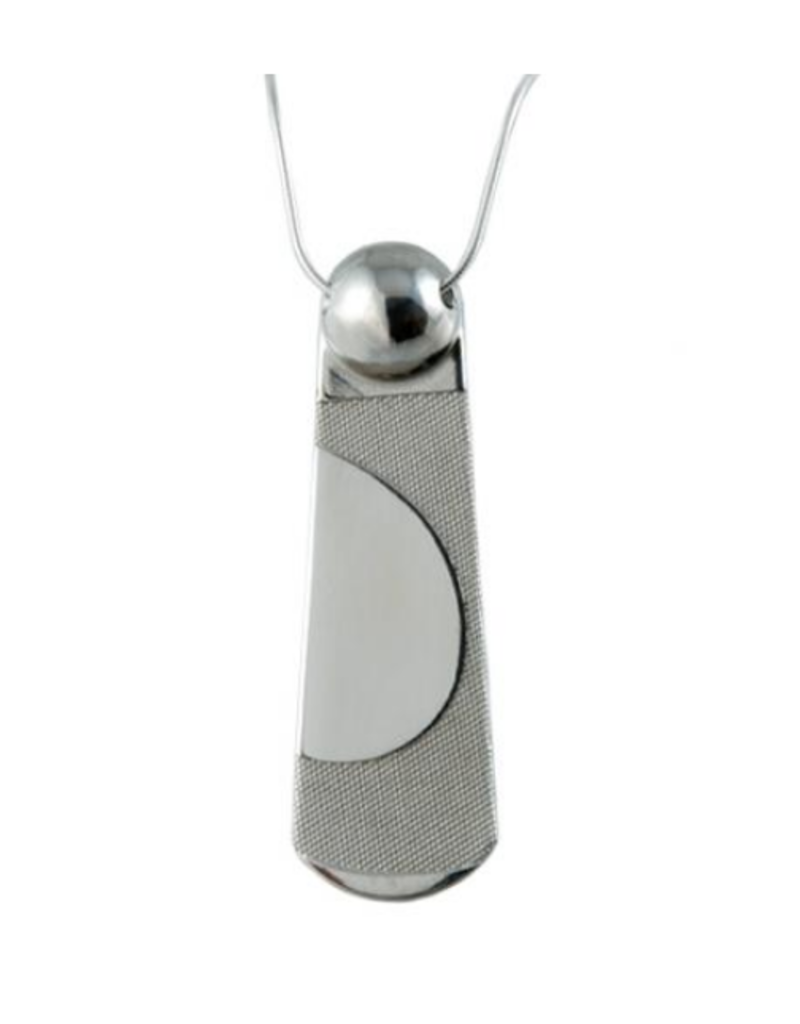 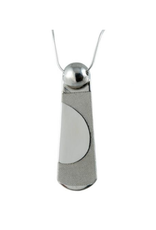 This beautiful and elegant pendant by Corrine Hunt is made of a special silver and pewter alloy and is presented on a sterling silver chain.