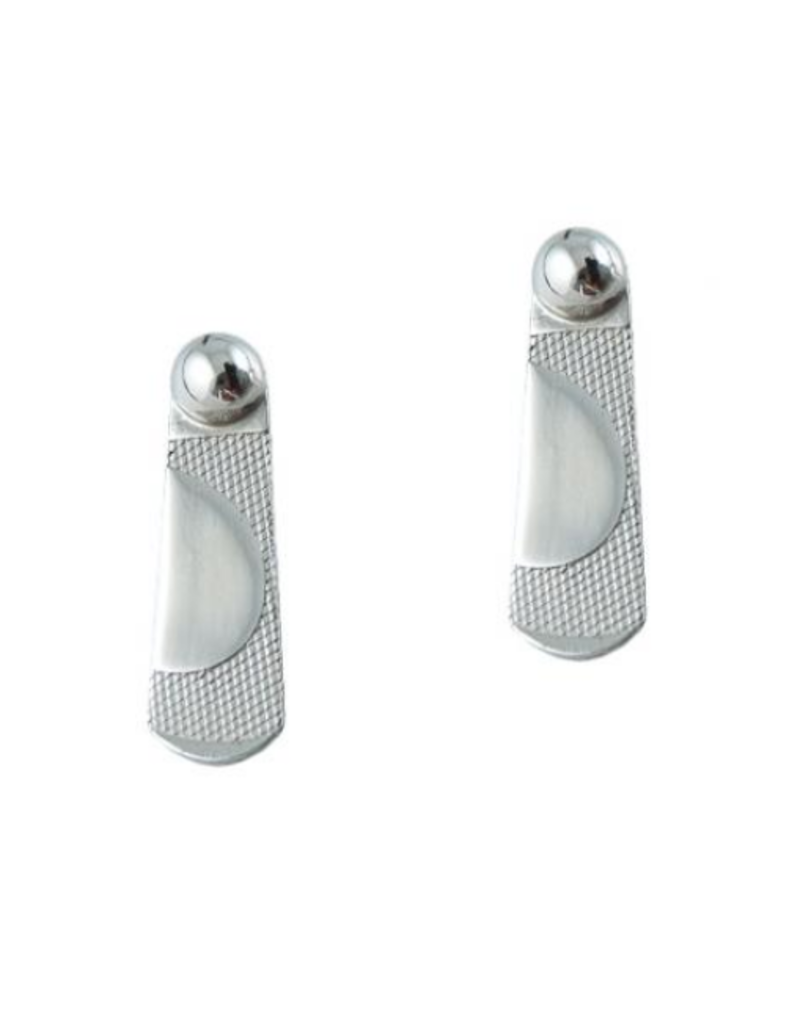 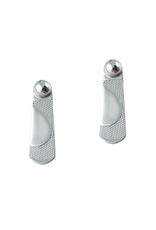 These beautiful and elegant earrings by Corrine Hunt are made of a special silver and pewter alloy.