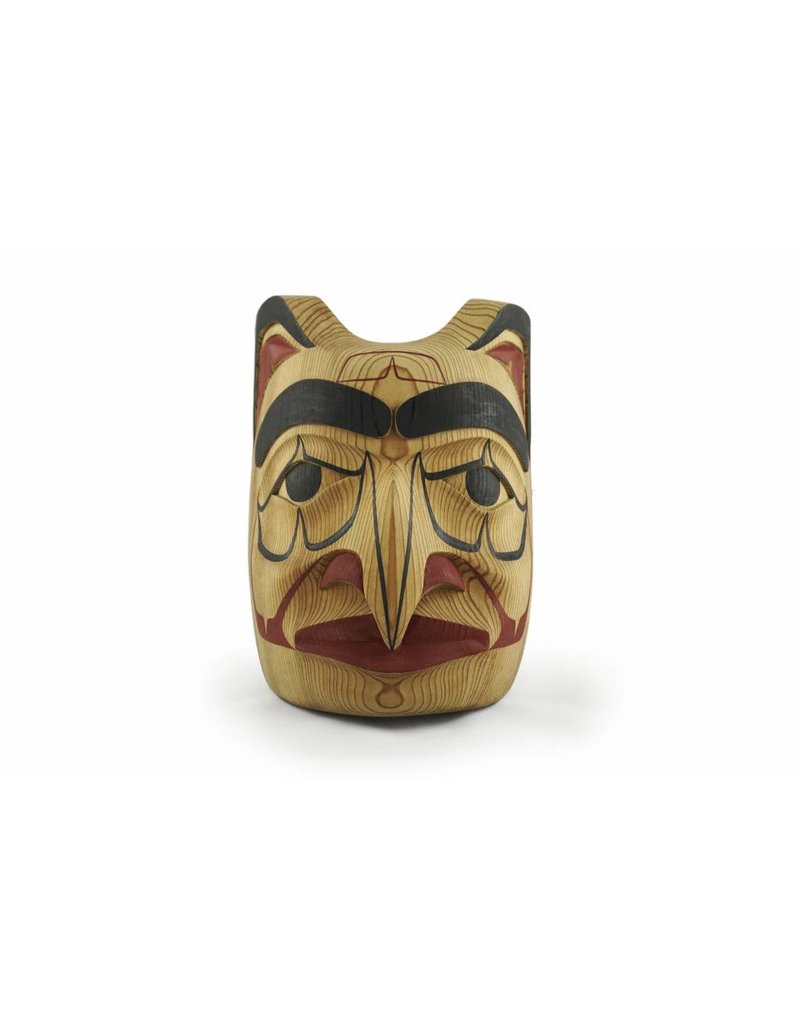 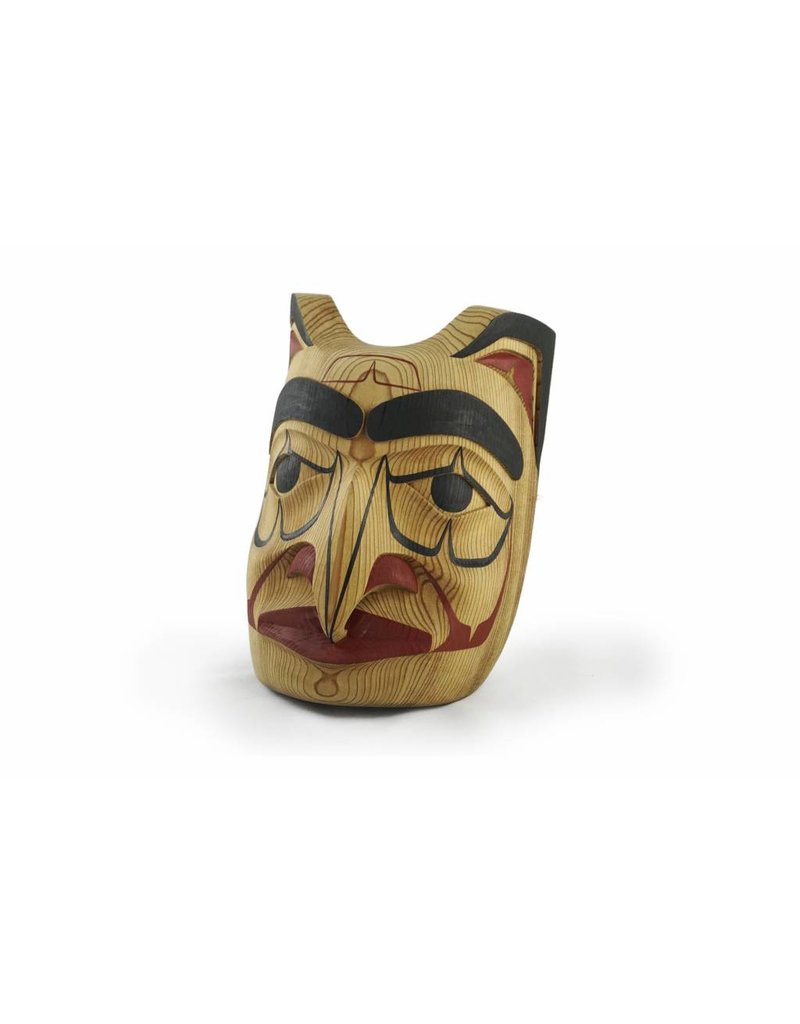 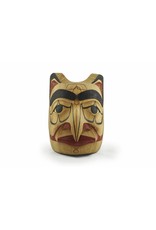 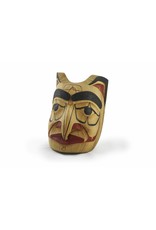 Hawk is the protector and visionary of the air and holds the key to higher levels of consciousness. This powerful animal enables us to awaken visions and inspires a creative life purpose by receiving messages from the universe. Hawks are known for long-distance memory and recalling past lives. Hawk has a clear-sighted vision and is observant, allowing him to see what the future holds.