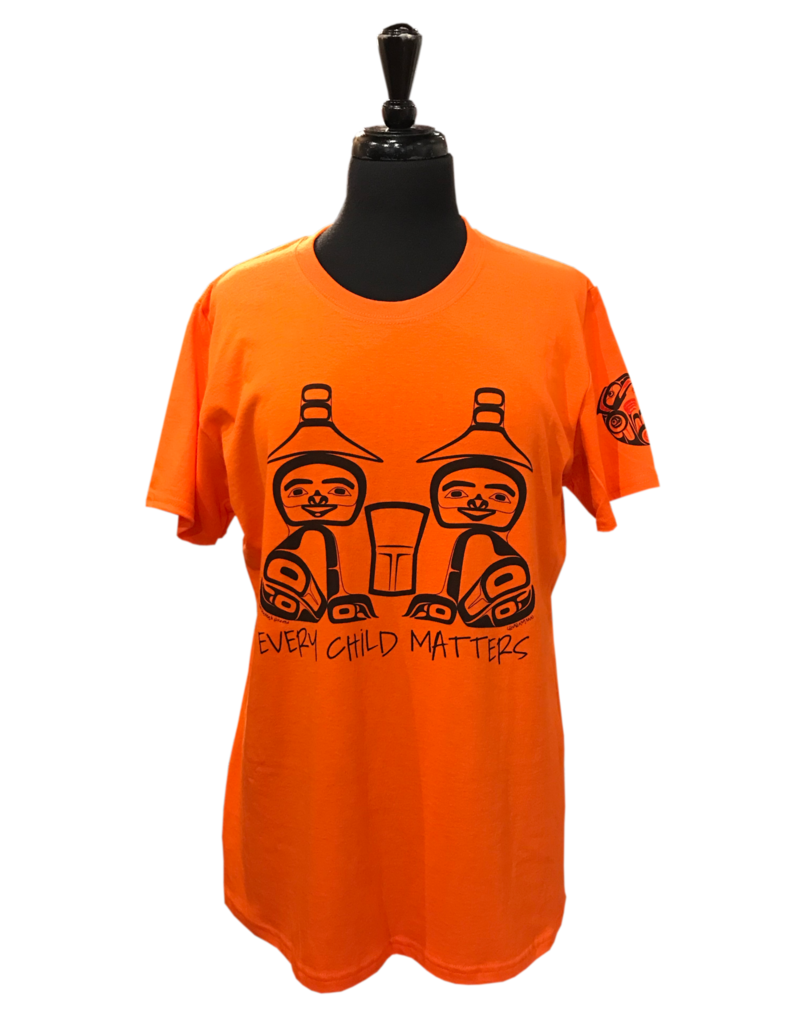 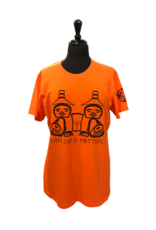 STORY BEHIND THE DESIGN

Our children are so vital. They’re included and celebrated in so many different parts of our cultures.

Back home, on Haida Gwaii, for example, we have Baby Feast introducing the new babies of each clan; at baby showers, chubby Haida babies are often gifted silver and gold bracelets, woven hats, and regalia; at feasts and basketball games, you’ll see different babies being passed around between family members throughout the hall, while children run around together in their groups.

The residential school and day school systems have affected every Indigenous family across Turtle Island. As the numbers of the remains come out, it is important to remember that every single child that was murdered was a potential family lineage lost to the system of genocide, which imposed by our government.

So with this design, I wanted it to be "Celebrating the Indian in the Child" as they’re adorned with spruce root hats with two skil (the rings on the hat), one child wearing a labret, and a copper shield between the two, all representing status. Our children are high-ranking.

Shoshannah Greene, SGidGang.xaal, was born and raised on Haida Gwaii. She is a member of the St'awaas X̲aaydaG̲aay clan, from Hlkinil llnagaay (Cumshewa village). Having grown up close to both nature and Haida art, she was influenced to create from a young age.

After high school, Shoshannah attended post-secondary at Emily Carr University for a degree in Media Arts, with a major in animation. During her time at Emily Carr University, she attended full-time classes focusing on hand-drawn animations and hand-painted backgrounds. In the summers, Shoshannah worked as a summer student for the Haida Heritage Centre at Kay Llnagaay and the Bill Reid Teaching Centre at SFU.

Post-graduation, Shoshannah continued to work in museums. Although the animation was her first love, she directed her enthusiasm towards museum research & public programming. Opportunities arose for mentorship with influential Haida Curators including, Nika Collison & Kwiaahwah Jones. Curator Beth Carter at the Bill Reid Gallery also mentored her. During her time working as a mentee in different museums, many unique opportunities to see the many Northwest Coast collections arose, including working with the American Museum of Natural History in New York on “Dreams of a Haida Child” and research for a future exhibition, “These Shining Heavens” at the Pitt Rivers Museum in Oxford, England. These times were of great influence to her artistic career and fostered a strong desire to understand and create new works in classical Haida formline.

Currently, Shoshannah resides as an artist in residence at the Skwáchay’s Lodge in Downtown Vancouver. She works full-time as an independent artist. Often she is found drawing and developing new ideas and concepts. Her current projects are developing ideas for an animated short film, illustrating children books for the Skidegate Haida Immersion Program and Canuck’s Hospice, practicing classical Haida formline, and enjoying her morning coffees. 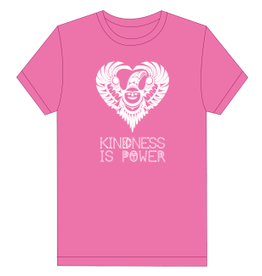 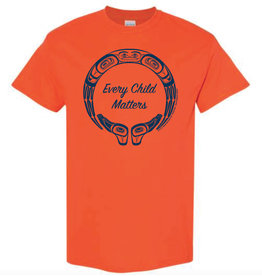