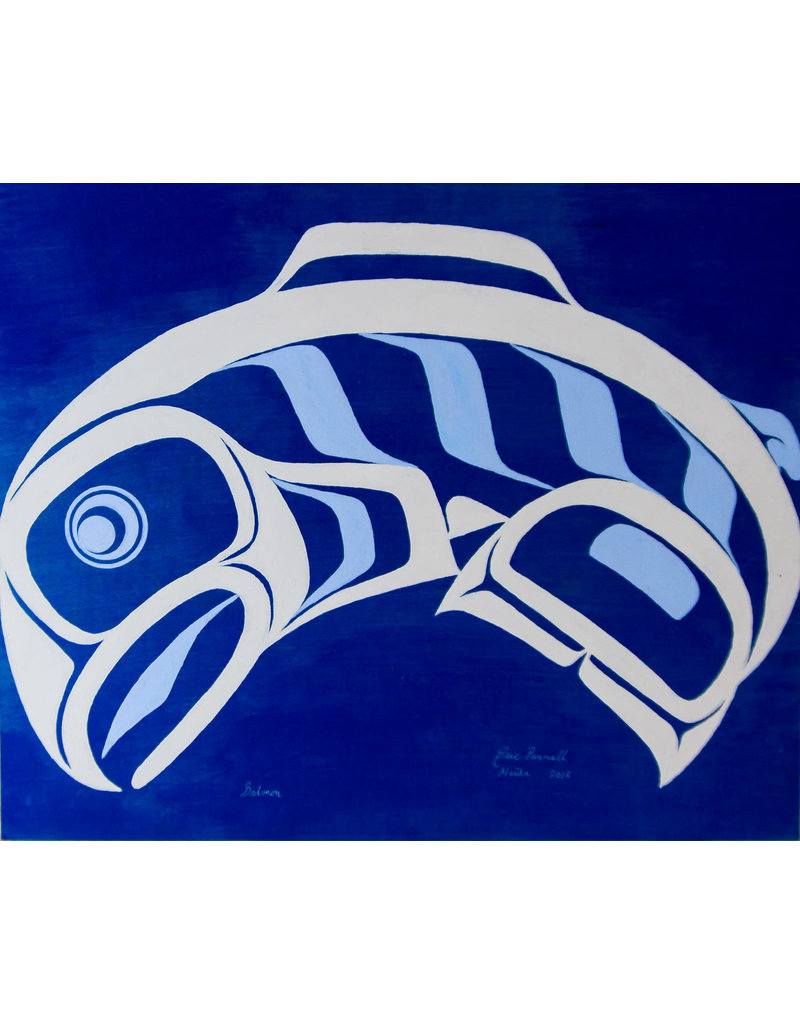 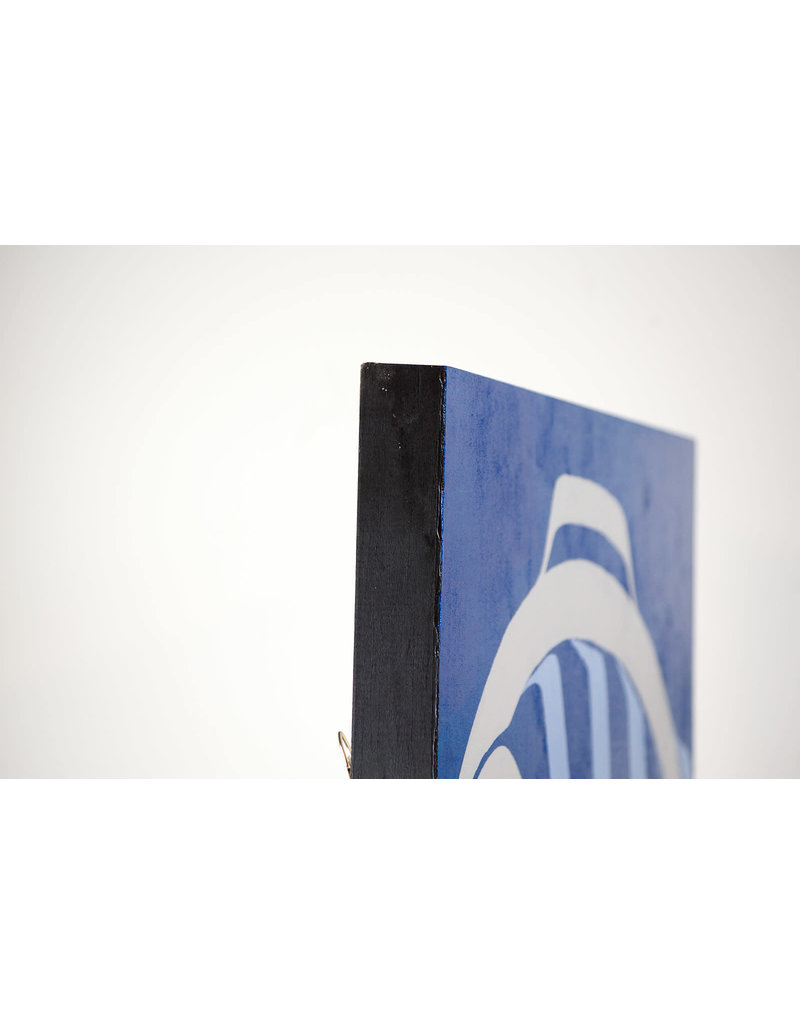 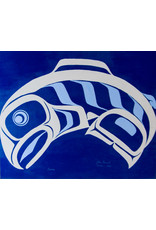 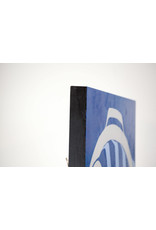 Salmon is a symbol of abundance, wealth and prosperity because it is the primary food source for Northwest Coastal people, representing the ability to provide for your family. Salmons are Supernatural beings who give up their life to feed our people. We hold them in high esteem and honour their return every year. Out of respect, ceremonies are often held by the Northwest Coast people to celebrate the return of the Salmon to their traditional spawning grounds. Salmon represents determination, intuition and respect for tradition.