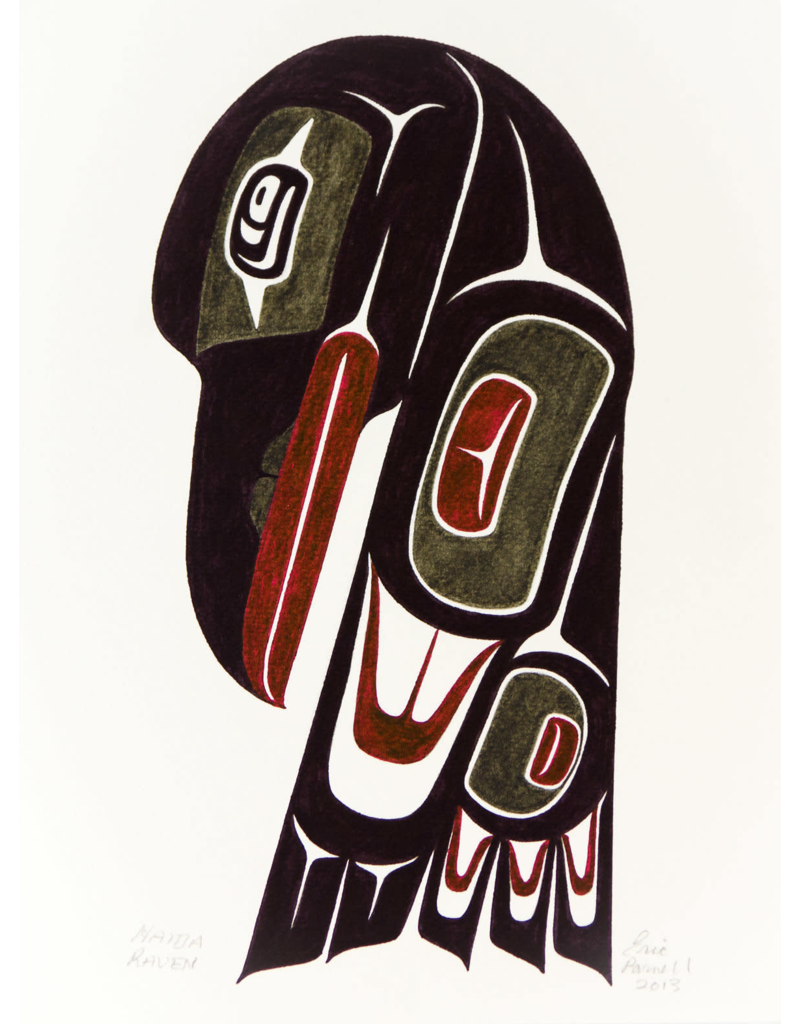 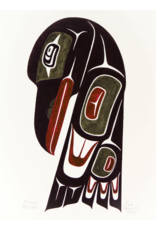 Legends credit Raven with releasing the Sun, Moon and Stars into the darkness, bringing water and fish, and according to Haida lore, discovering mankind in a clamshell. He assisted the Creator in these works. Raven carries powers, and Raven could transform himself into any form at will. He loves to tease and to trick.