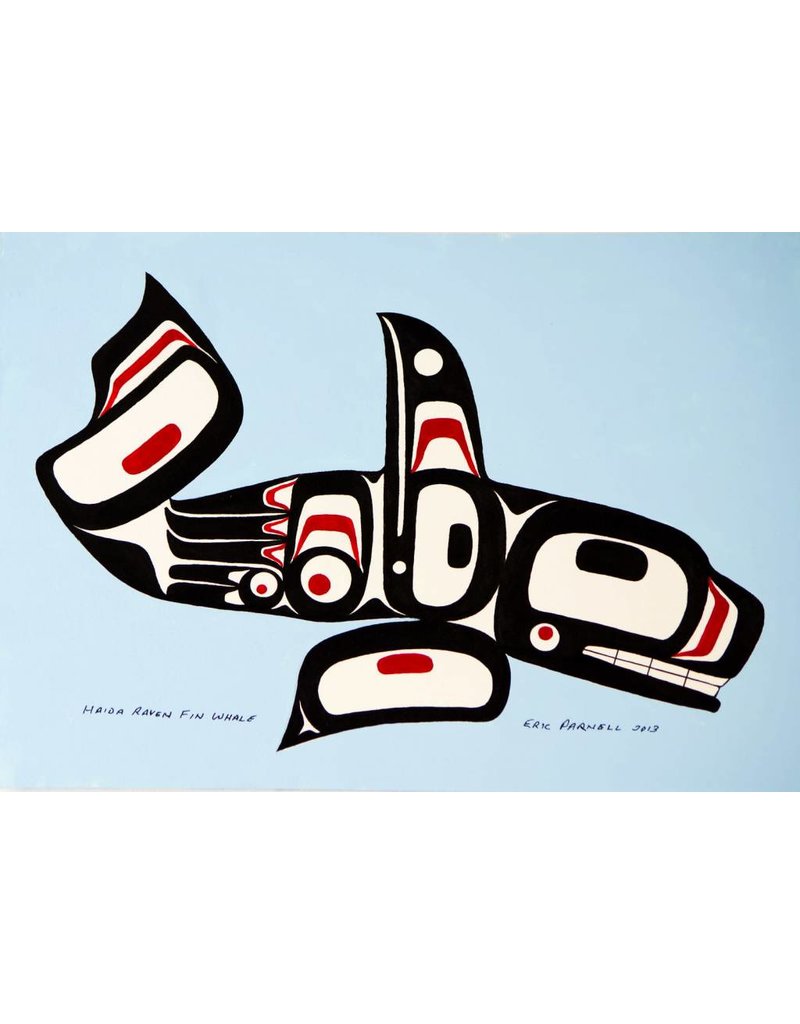 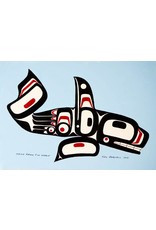 Legends credit Raven with releasing the Sun, Moon and stars into the darkness, bringing water and fish, and according to Haida lore, discovering mankind in a clamshell. He assisted the Creator in these works. Raven carries the powers, Raven could transform himself into any form at will. He loves to tease and to trick.

The Killer Whale is always regarded with respect and awe by Northwest Coastal people, thus they are subject of much fantasy and superstition. He is the King of the oceans, the Great Spirit of the sea and the Ruler of the underworld. Orca is believed to be the reincarnation of deceased chiefs. He is the guardian of the sea, a symbol of longevity and is a close relation to humans. Legends encourage living in harmony with these great mammals, the Orca is the Guardian of strength and communication.