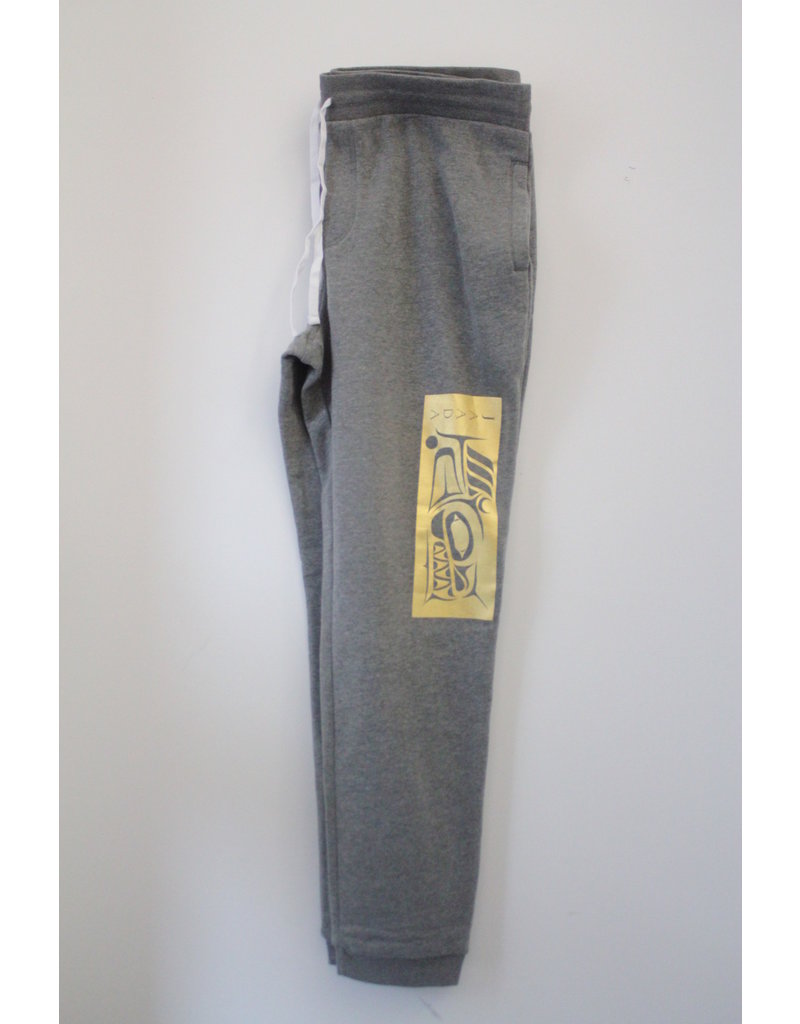 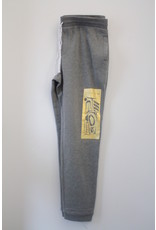 Michael Forbes is from the Stanley family ( Haida) of Massett and Alexander family (Haida) of Haidaburg.

He is from the White Raven clan. Jaada Apparel is dedicated to his late grandmother.

The significance of the Eagle in many First Nations stories is that Eagle is used to represent perception and spiritual connection. Eagle feathers and down are sacred: traditionally Shamans believed in their healing powers and used them in a variety of ceremonial and ritual contexts such as honouring a respected guest. Eagle's down symbolized good luck, piece, welcome and friendship.

Mike did his first fashion with his Jaada Apparel for the closing ceremony for CHRA conference in Victoria B.C. This was very well received at the show.