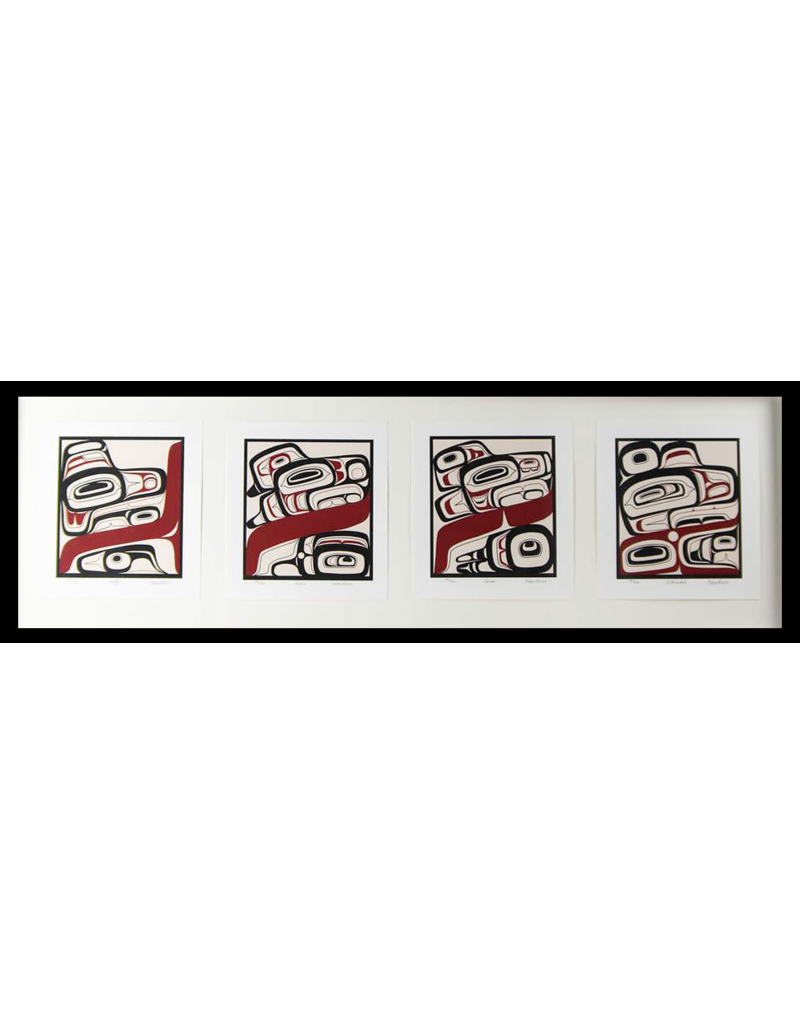 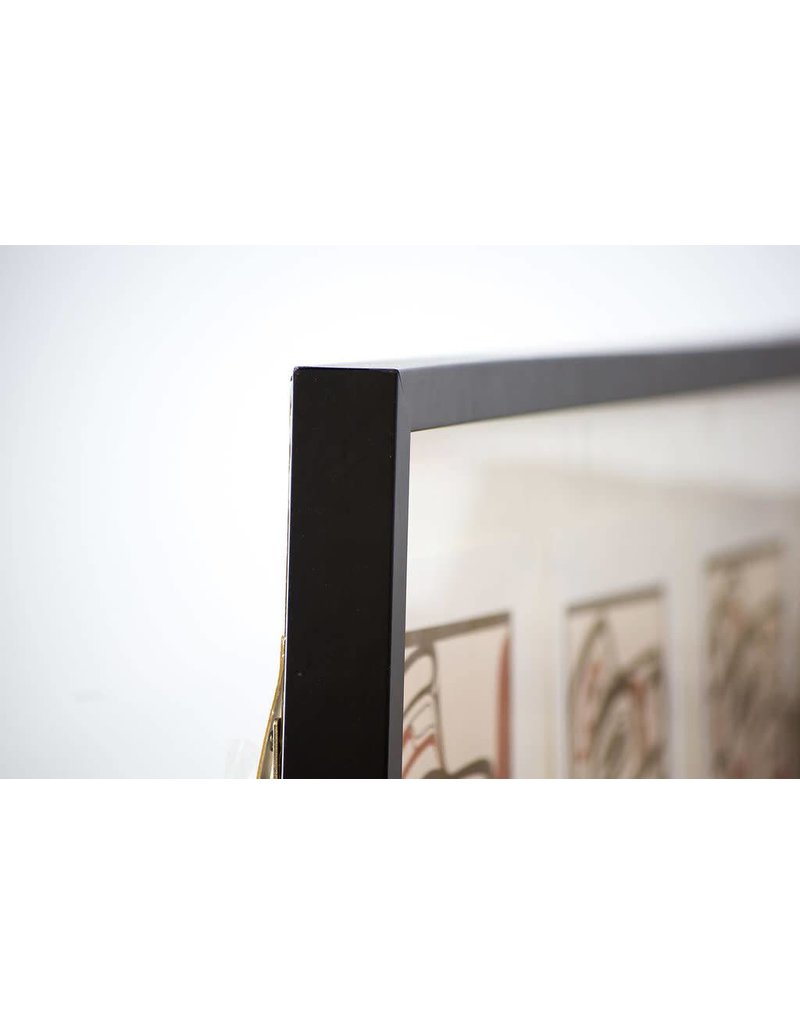 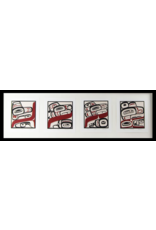 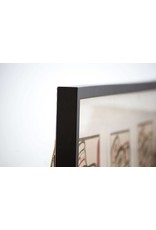 Legends credit Raven with releasing the Sun, Moon and Stars into the darkness, bringing water and fish, and according to Haida lore, discovering mankind in a clamshell. He assisted the Creator in these works. Raven carries the powers, Raven could transform himself into any form at will. He loves to tease and to trick.

Killer whale is always regarded with respect and awe by Northwest Coastal people, thus they are subject of much fantasy and superstition. He is the King of the oceans, the Great Spirit of the sea and the Ruler of the underworld. Orca is believed to be the reincarnation of deceased chiefs. He is the guardian of the sea, a symbol of longevity and is a close relation to humans. Legends encourage living in harmony with these great mammals, the Orca is the Guardian of strength and communication.

Dean Heron, born in 1970, is Kaska/Tlingit and a member of the Wolf Clan from Liard, Yukon. His parents encouraged him to search out his heritage from a young age. In the early 1990s, Dean started to pursue a lifelong commitment to learning First Nation's art with the encouragement and support of his wife. He began designing and painting at first but wanted to learn to carve. In 2006, this took him back to the north - to Terrace, B.C., where he began formal training in drawing, design, tool-making and carving under prominent Northwest Coast artists Stan Bevan, Ken McNeil, and Dempsey Bob at the Freda Deising School of Northwest Coast Art. In the spring of 2007, Dean was recognized by the Northwest Community College with the Dr. Freda Diesing Award. He graduated from the First Nations Fine Arts program with Honour's in 2008.

Dean's work can be found in private collections, including the High Commission of Canada in Canberra, Australia; University of British Columbia Aboriginal Fisheries Centre in Vancouver, British Columbia, Canada; The Norwegian Royal Family; and throughout public and gallery collections in Canada, United States, Germany, Hong Kong and China.