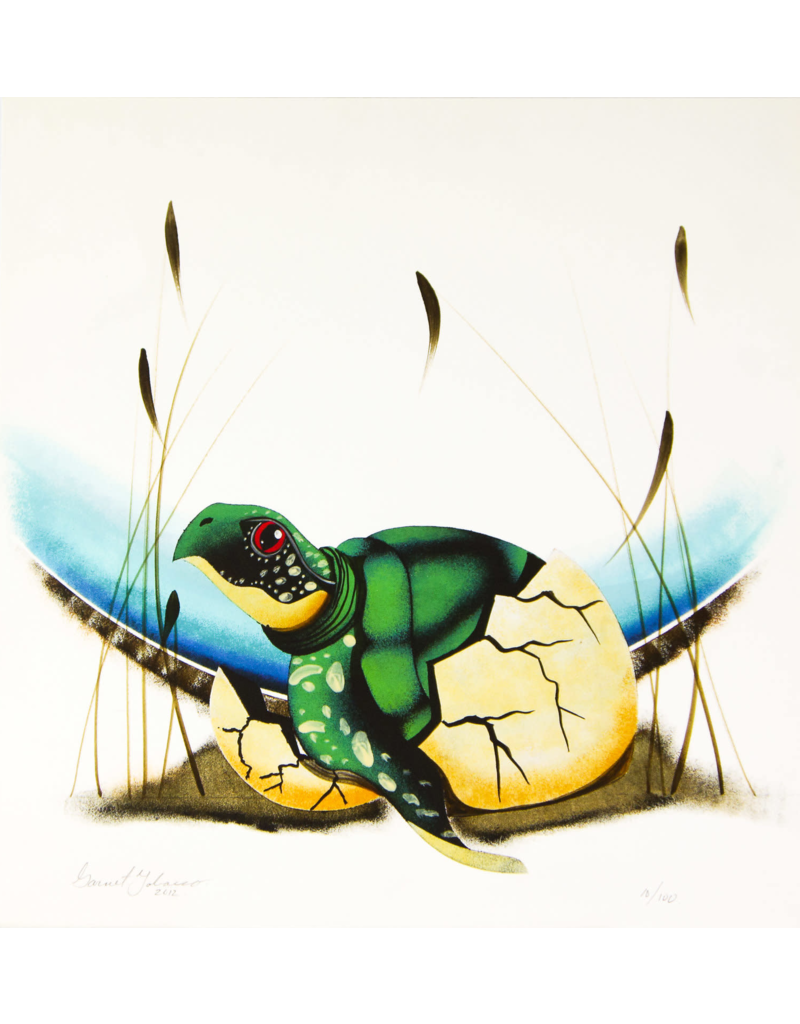 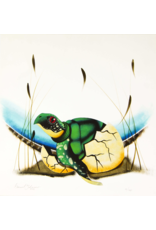 The turtle is a sacred figure in Native American symbolism as it represents Mother Earth. The meaning of the Turtle symbol signifies good health and long life. The turtle has great longevity living up to 150 years.