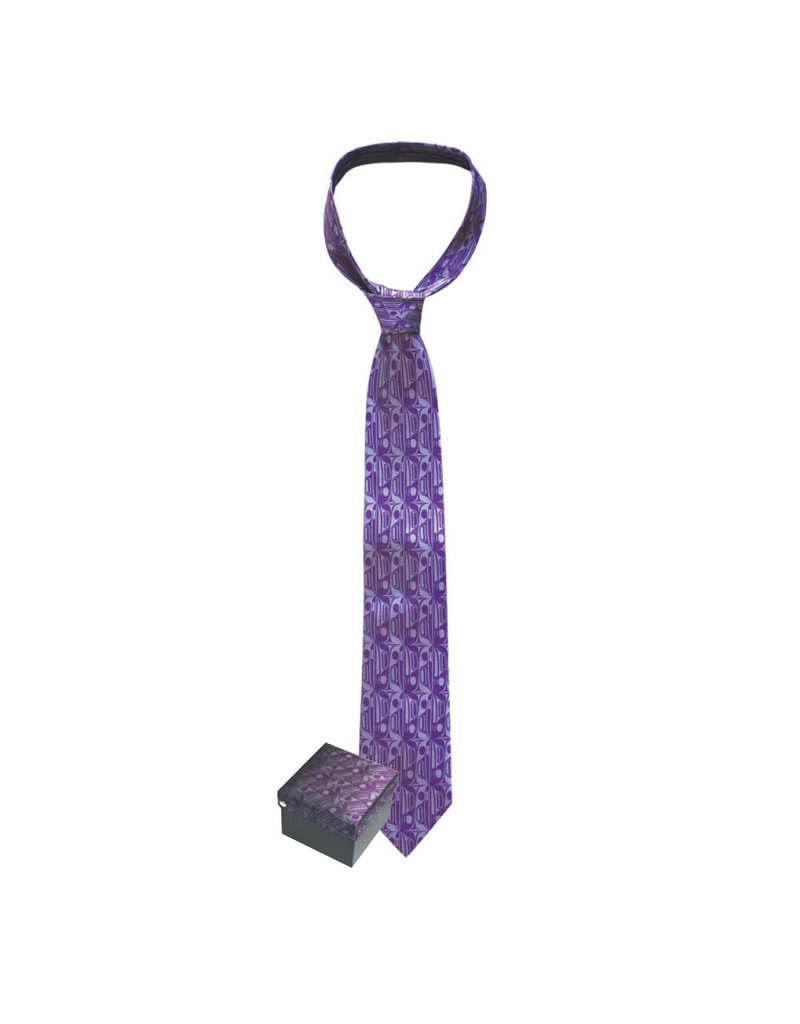 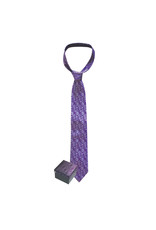 Ben's works include original paintings, limited edition prints, carved cedar rattles and paddles. He has worked with Cheryl Hall, Robert Hall, David Gladstone and Beau Dick. In 1988, he worked under Bill Reid, painting several drums of Bill's designs and 20 paddles for the Canadian Museum of Civilization in Ottawa. Ben has also painted several reconstructed artworks for the Museum of Anthropology’s "The Transforming Image's" Exhibition at the University of British Columbia.