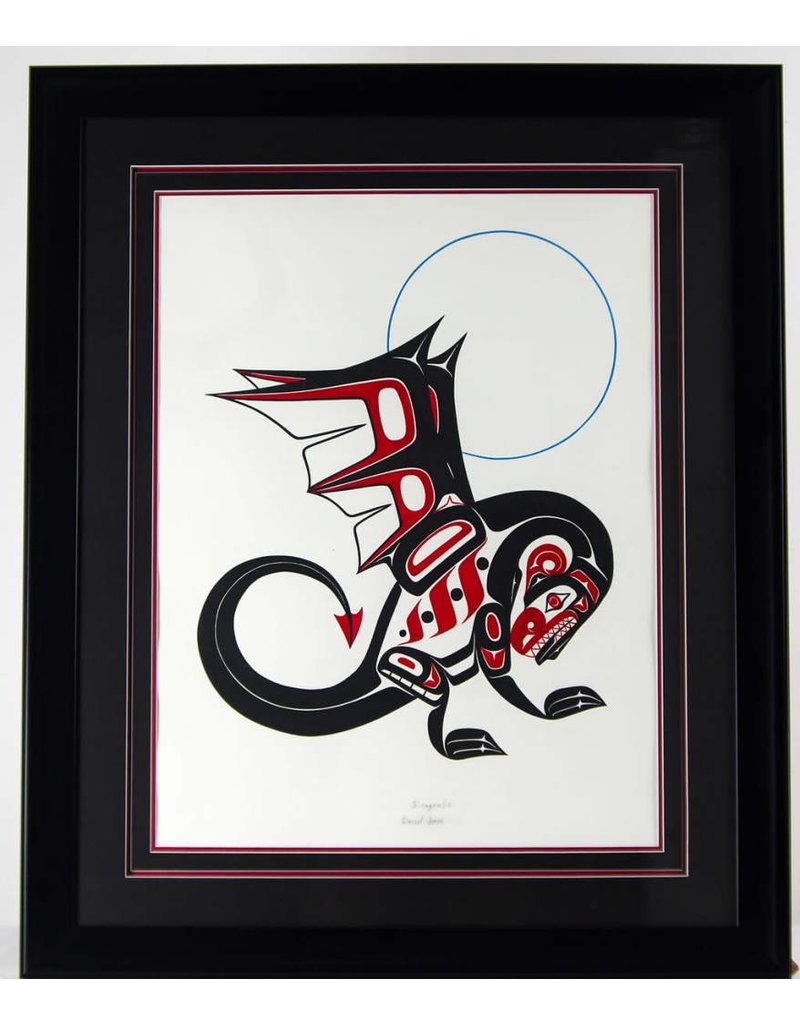 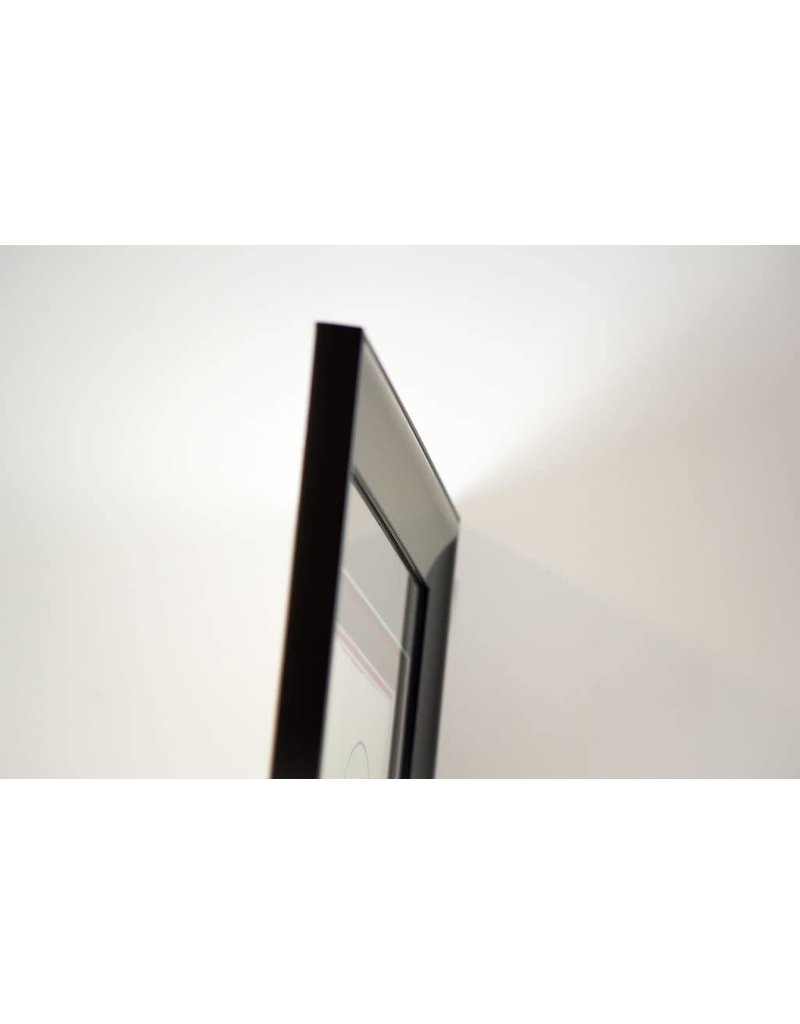 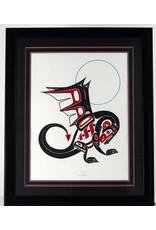 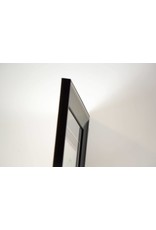 Darrel is a member of the Raven clan of the Haida Nation from the Island of the Haida Gwaii (Queen Charlotte Islands). Darrel was inspired by his Uncle Fred Davis at an early age as well as numerous family members still living in Old Masset. It’s extremely rare to be a full-blooded Haida First Nations Native with such a small community but Darrel can trace his lineage to the Edenshaws & the Yeltatzies and is of 100% Haida descendant. Proud of his heritage Darrel is known for his traditional Haida designs and is willing to share his families’ legacy with the world. In his own words, “I am passionate about painting in the Haida style as it affirms who I am and where I come from and it’s my way of healing and giving back to the community.” Signed and titled, this limited edition print would be an excellent addition to any aboriginal art collection.

Add your review
0 stars based on 0 reviews
dragon / haida /