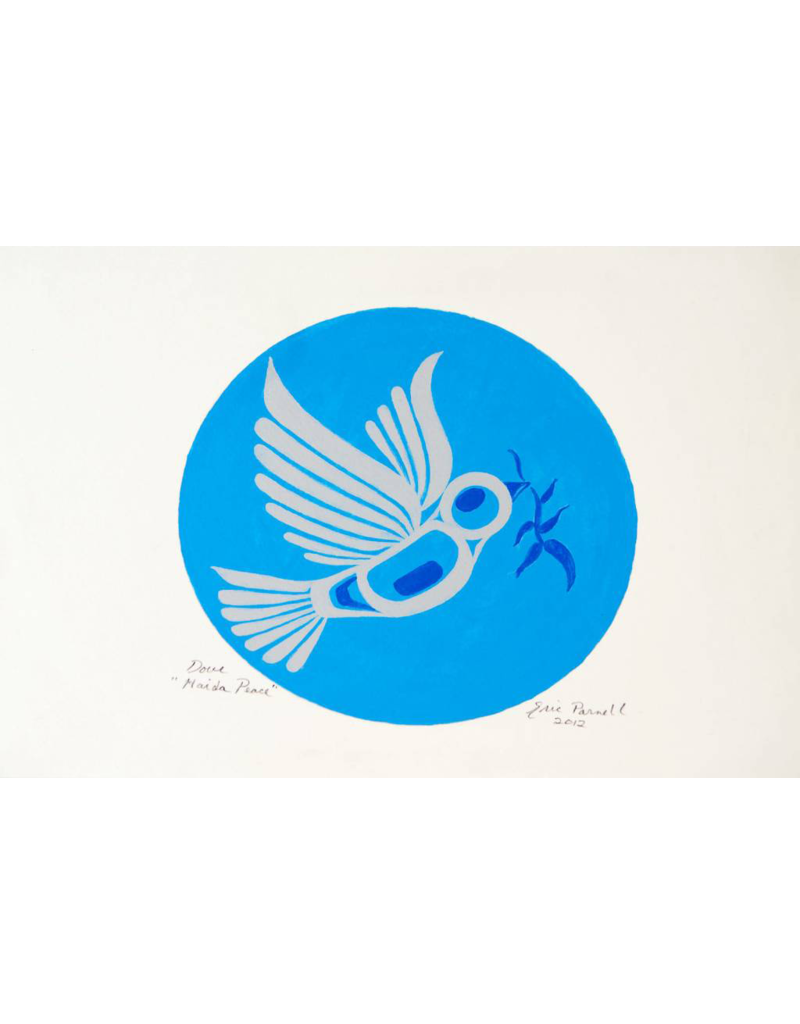 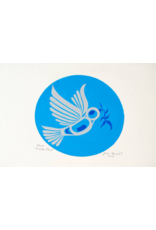 Doves and pigeons play a variety of different roles in Native American mythology. The Blackfoot tribe associated the dove with protection and safe return from battle, and dove feathers were often carried by war leaders as talismans to help them bring their men back safely. In some Eastern Algonquian tribes, turtledoves were associated with the spirit world and heard at certain times, their cries could be omens of death. To some California Indian tribes, doves represent foolishness and naivete. The Cherokee associate mourning doves with acorns, and for a whimsical reason: the mourning dove's cooing cry sounds like the Cherokee word for "acorn," gule (pronounced similar to gool.)