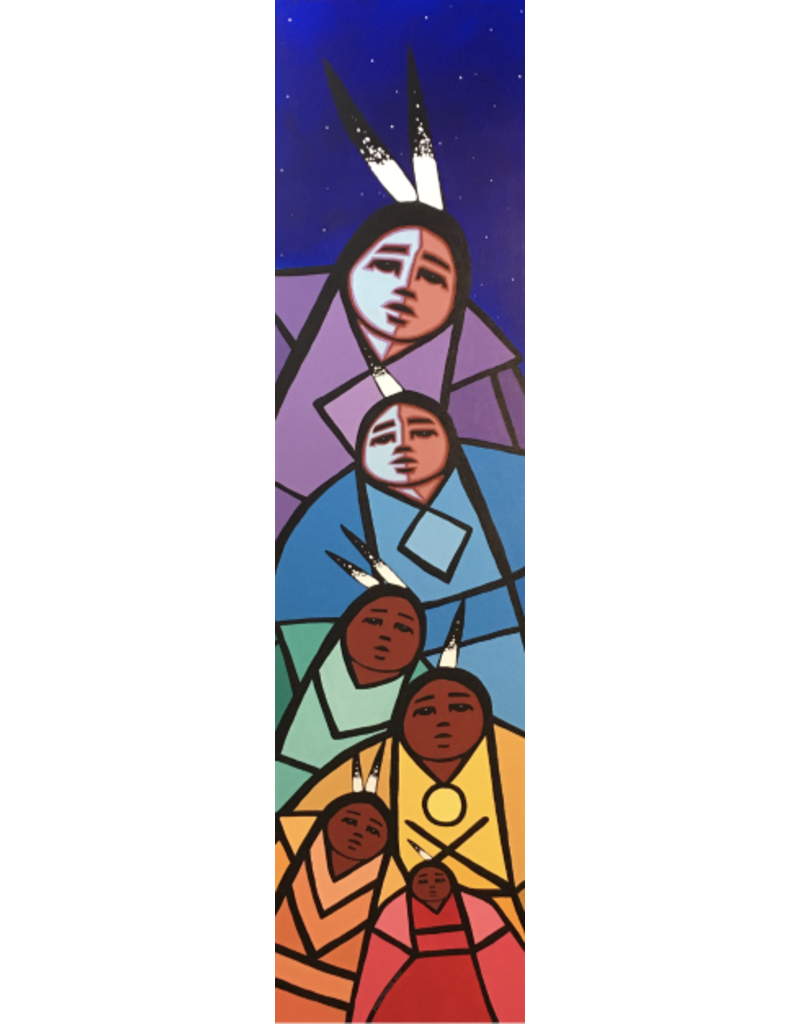 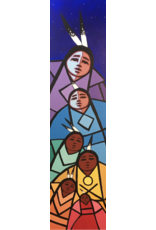 Upon completing his formal training, Whitehead began showing his work in exhibitions across the country. In the eleven years since, he has had numerous shows in Saskatchewan, Ontario, Nova Scotia and British Columbia. His work has been commissioned by University Hospital in Saskatoon and the Summer Pops Symphony at Cable Wharf in Halifax, to name but two.