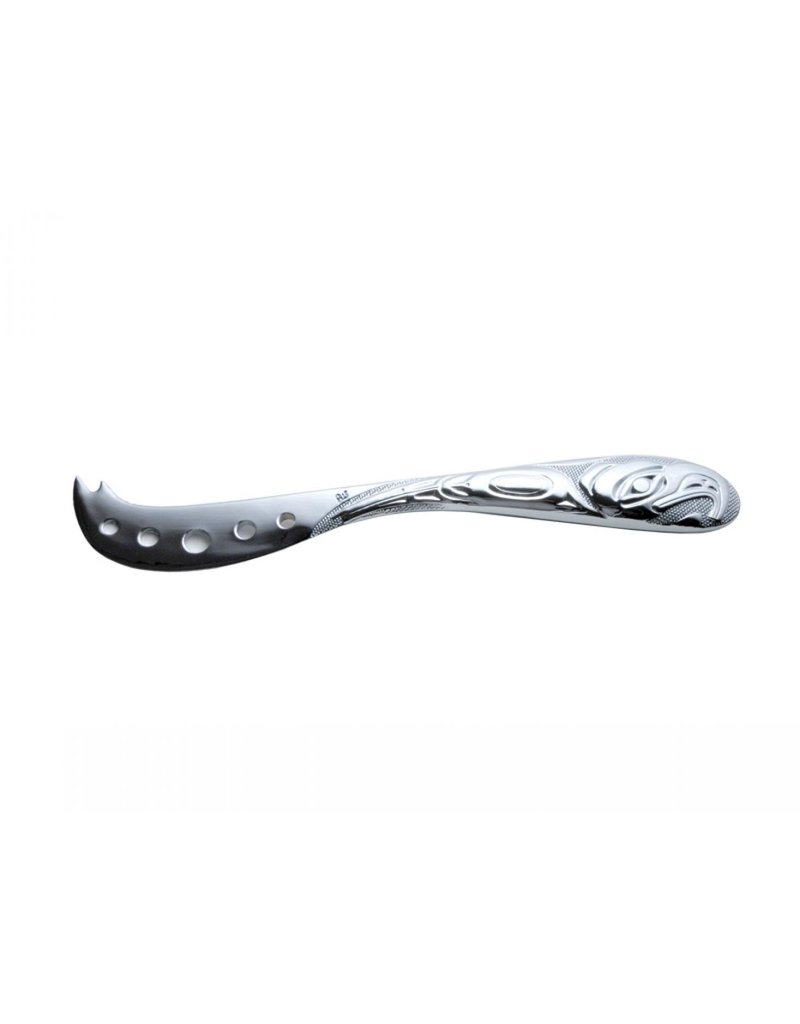 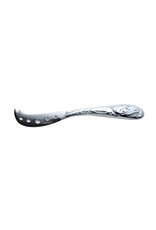 These beautiful and elegant pieces by artist Andrew Williams have been 100% designed in Canada.

The Eagle is a symbol of freedom and strength combined with grace. The Eagle down is used in ceremonies, honouring and respecting guests.