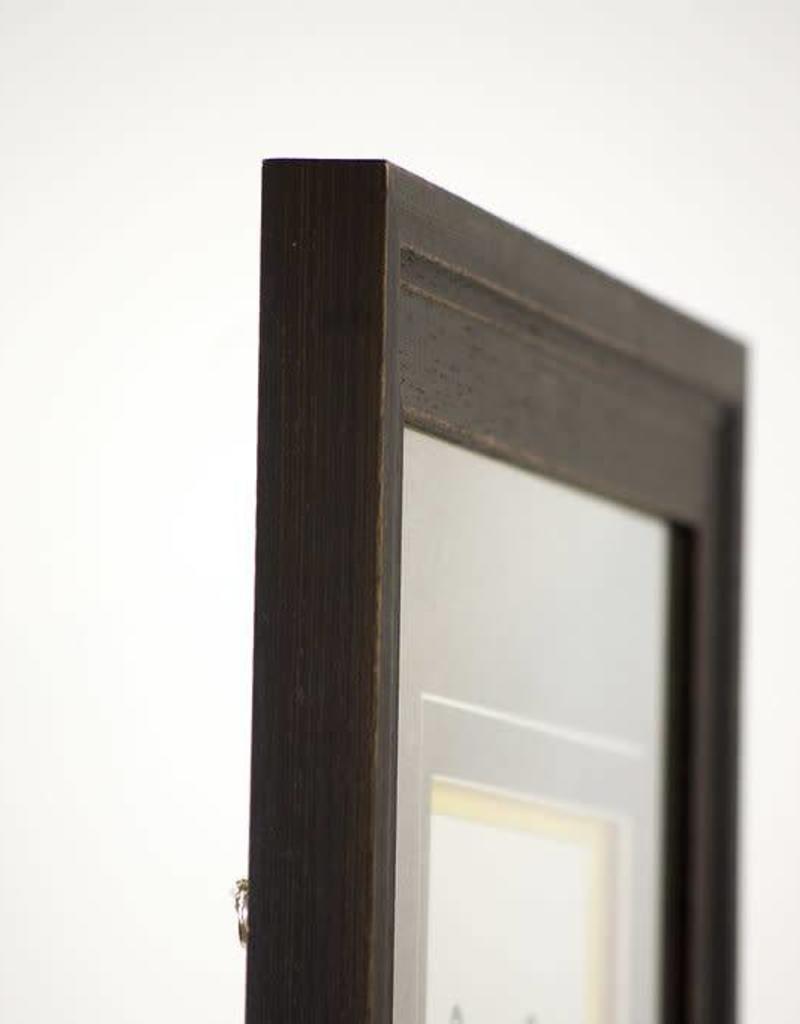 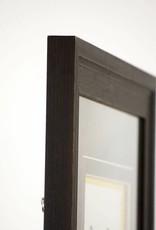 The Ha'mumu is a great crest belonging to my relatives the Speck family. From their prestigious history, their story of a new beginning after surviving the flood tells of a huge butterfly flying down from the heavens and landing on their great ancestor, Numas' head. From there, through spiritual communication, directed him back to his homelands, which were still mostly submerged by the receding deluge.

My relative Maxine Matilpi, who is the granddaughter of the late, great artist, and hereditary chief, Henry Speck, asked me why I had never designed a print of a butterfly; I told her I couldn't go and use what solely belonged to their family. It was then that she asked me to design one for her, so I felt honored and compelled to do it. This is only a fragment of this powerful story, but I do not feel it is my right to repeat, therefore I feel this information is sufficient. I will hear it again from the family and treasure it, as I do them. Gilakas'la 'Nula'gadzi. - Wak'analagalis (William Wasden Jr.)