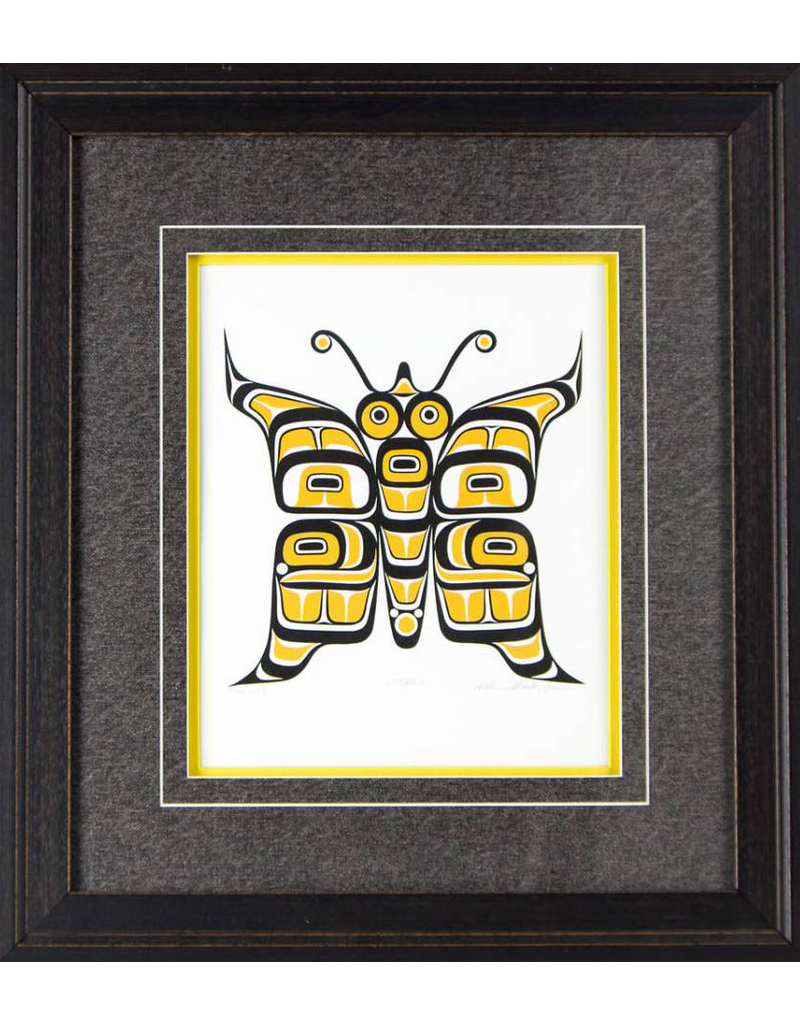 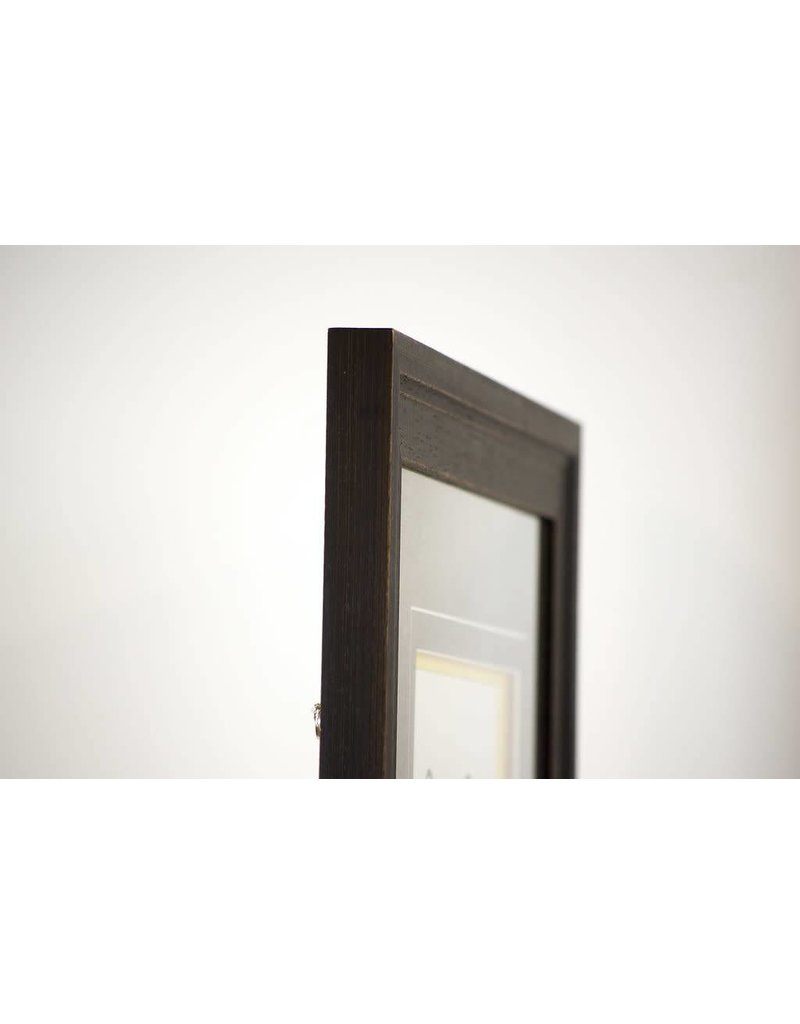 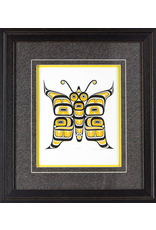 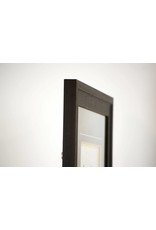 William Wasden Jr. (Wak'analagalis) is a member of the 'Namgis of the Kwakwaka'wakw people and is a descendant of the Alfred, Hunt and Cook families. He can also trace his ancestry to the Tlingit of Alaska and the Mowachat of the West Coast. He has been initiated into the hamat'sa society, the highest-ranking of the complex dance societies of the Kwakwaka'wakw. His artistic abilities have been refined through working with Chief Doug Cranmer, Don Yeomans, Bruce and Wayne Alfred, and with Beau, Francis and Simon Dick. Wasden's traditional influences include Bob Harris, Herbert Johnson, Mungo Martin, Willie Seaweed, Henry Speck and George Walkus. Wasden works full-time at his art in a variety of media, and has a great interest in singing and in preserving the songs of his people.